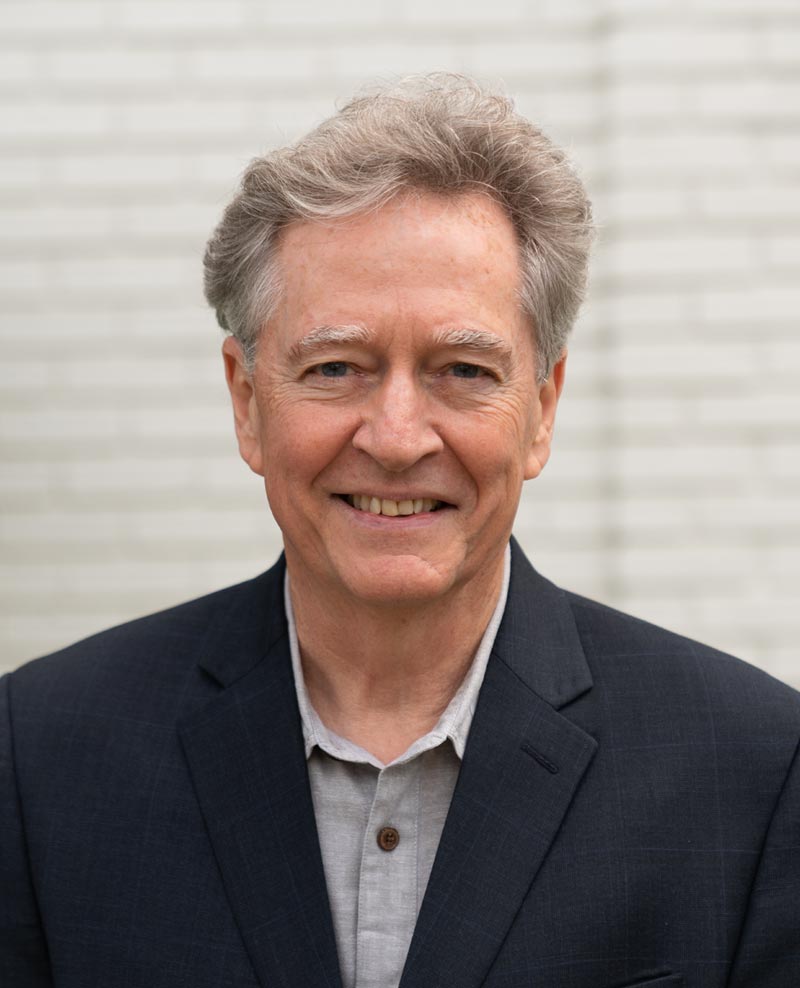 Ken Cook is widely recognized as one of the environmental community’s most prominent and influential critics of industrial agriculture, U.S. food and farm policy, the Safe Drinking Water Act, and federal pesticide and chemicals policy, and children’s environmental health, among other issues.

Cook is a sought-after public speaker on these and other environmental issues and is frequently cited for the outsize impact that his and EWG’s work have had on policy debates in Washington and in state and local governments across the country.

Cook testifies regularly before Congressional committees and has given well received talks at a variety of venues including the White House, South by Southwest (SXSW), TEDx Manhattan and a number of other conferences and universities.

“Crippling research to protect children’s health, while bowing to the agenda of the chemical industry, is the calling card of the EPA in the Trump administration.”
- Ken Cook

“Research on children’s health risks in doubt over EPA funds”
By Ellen Knickmeyer
“Bob Murray and his company are the latest examples of how market forces have sealed the fate of coal and there’s nothing the president can do about it.”
- Ken Cook

“Murray Energy Is 8th Coal Company in a Year to Seek Bankruptcy”
By Clifford Krauss
“Monsanto made Roundup the OxyContin of pesticides, and now the addiction and damage they caused have come home to roost. This won’t cure DeWayne Lee Johnson’s cancer, but it will send a strong message to a renegade company.”
- Ken Cook

“California jury awards $289 million to a man who claimed Monsanto’s Roundup pesticide gave him cancer”
By Geoffrey Mohan
“The fact that several cancers showed a marked decrease [in an organic diet] tells me that organic food is probably targeting the mechanisms that are associated with those cancers. And there are other chemicals in nonorganic food – chemical dyes, colorings, flavorings – that simply are not allowed in organic food manufacturing. That – in addition to pesticides – may be another reason why there are lower cancer rates amongst these mostly women [in this study] who are eating more organic food.”
- Ken Cook