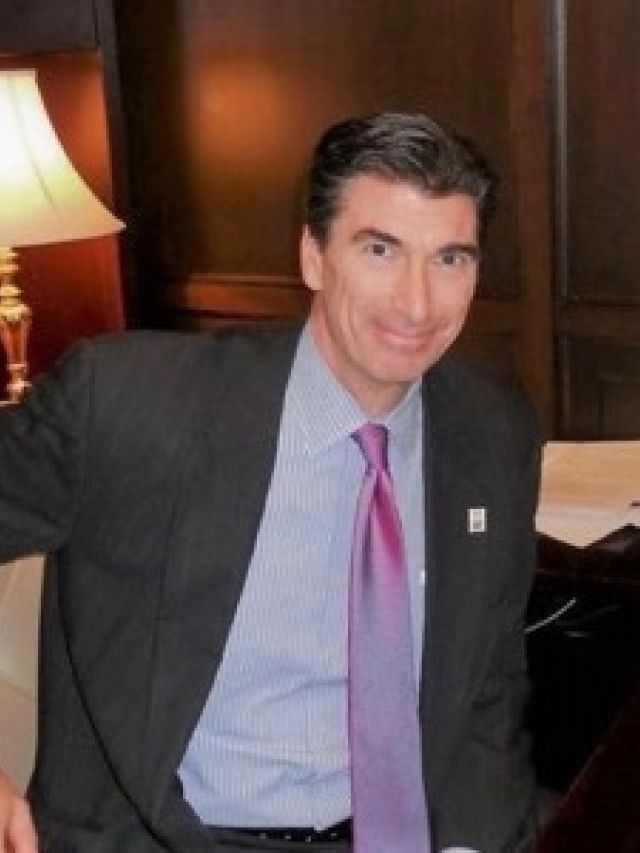 Before joining EWG, John Reeder was an executive in residence at American University’s School of Public Affairs, where he taught American government and environmental policy, and led several research projects focused on the environmental challenges of the future. He has worked at the Environmental Protection Agency, where he served as deputy chief of staff, and held several senior executive positions, including director of congressional affairs and director of environmental cleanup at federal Superfund sites. John was invited to serve along with Senate committee staff on two special assignments to Capitol Hill to help negotiate agricultural and environmental legislative reforms, for which he was awarded the EPA administrator's Gold Medal. He graduated from the University of Minnesota with a bachelor’s degree in agriculture and applied economics and a master’s degree from the Humphrey School of Public Affairs. Before college, he served oversees on active duty in the U.S. Army, and was awarded the Army's Commendation Medal for exceptionally meritorious service.