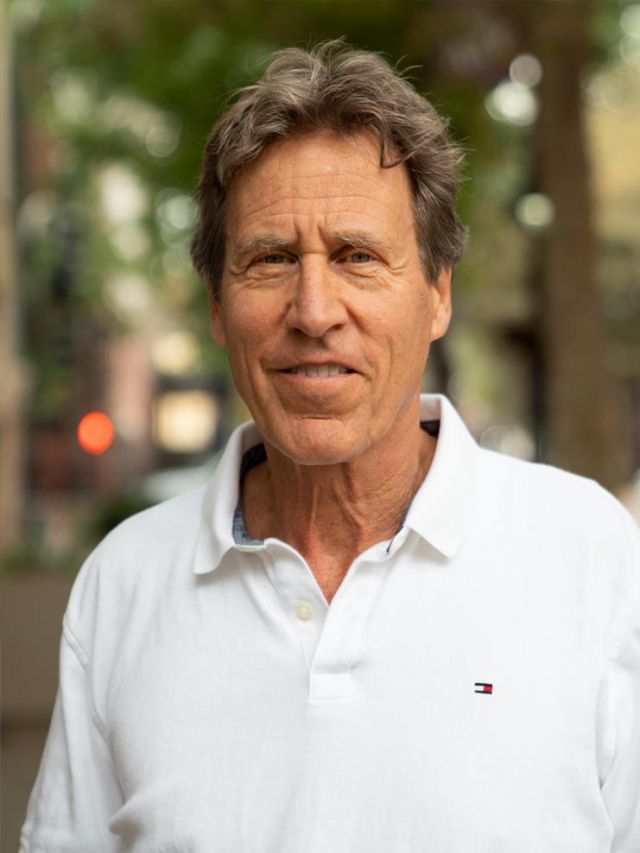 Bill Allayaud has led EWG’s government affairs efforts in California since 2009. He joined EWG after a career of more than 30 years in environmental protection, including 20 years working for the California Coastal Commission as a planner and legislative liaison, serving as an urban planner with two cities, leading Sierra Club California for eight years and working as an analyst in the California State Assembly.

EWG comments to California OEHHA on the new version of EnviroScreen

We waited years for this report and the main conclusion was ‘we need more study.’

Person Mentioned
Bill Allayaud
In a Dry State, Farmers Use Oil Wastewater to Irrigate Their Fields, But Is It …
September 15, 2020
Inside Climate News

They were essentially lap dogs for the oil industry. This was a backwater agency in charge of multi-billion dollar corporations. It was a wink and a nod, that’s the way it went for decade after decade.

It’s pretty troubling that we couldn’t even get a meeting with the department over a period of months, compared to [its] partner-like response to industry.

It’s been a decade and none of these problems should exist.

This is another step in the reform of this agency, which started eight years ago and is ongoing. We’re not going to stop here; we’re going to keep plugging away, because we expect them to be a world-class regulatory agency to regulate a world-class power, which are the oil companies.

We know that BPS is likely just as harmful as BPA. EWG is pleased that the bill highlighted the chronic exposure of cashiers, and to a lesser extent consumers, to toxic chemicals.