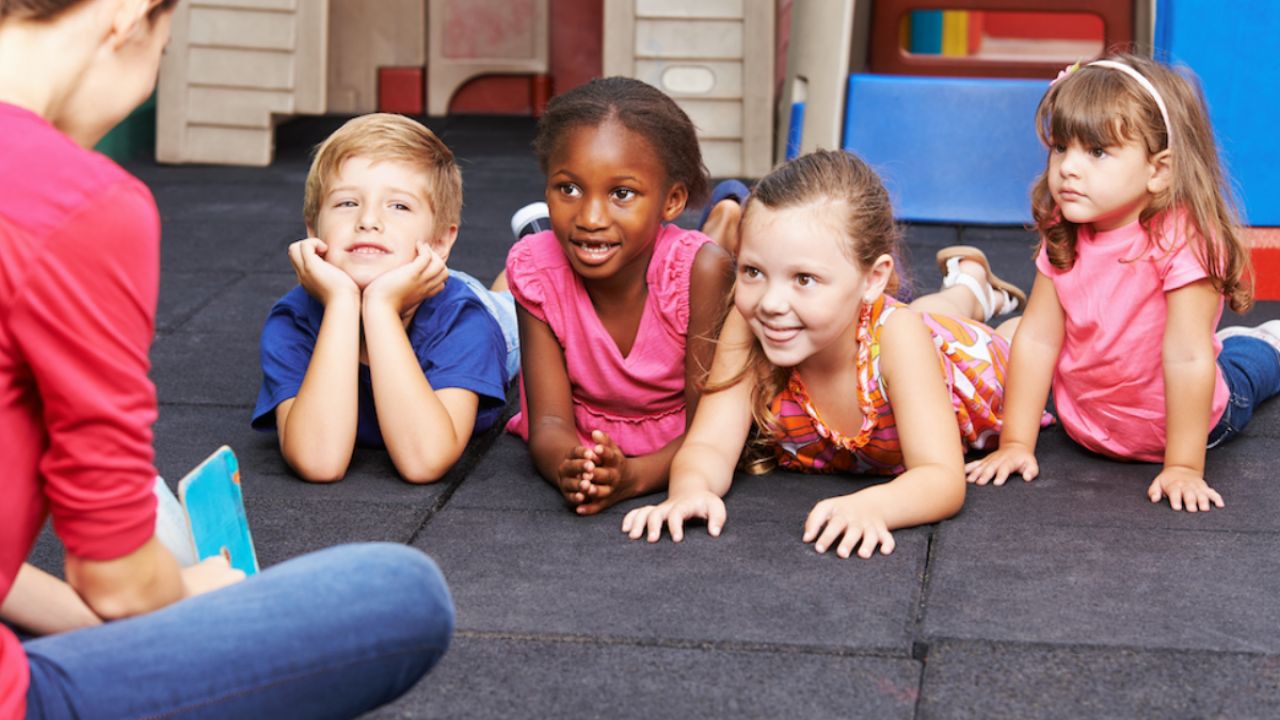 California lawmakers are advancing legislation that would significantly boost efforts to remove the toxic “forever chemicals” known as PFAS from consumer products, with the state Senate poised to vote on bills to prohibit them in kids’ products and food packaging.

PFAS are a large family of fluorinated chemicals, some of which have been linked to cancer, reproductive harm, immune system damage, reduced vaccine efficacy and other serious health problems. EWG is a co-sponsor of both bills.

The first measure is Assembly Bill 652, authored by Assemblymember Laura Friedman (D-Burbank), which would ban the use of PFAS in a wide range of “juvenile products,” defined in the legislation as including nursing pillows, crib mattresses and car seats.

The second, introduced by Assemblymember Phil Ting (D-San Francisco), is Assembly Bill 1200, which would prohibit the use of PFAS in plant-based food packaging. The bill is co-sponsored by Breast Cancer Prevention Partners, Clean Water Action, the Natural Resources Defense Council and the Center for Environmental Health, in addition to EWG.

Friedman was “horrified” to learn about the use of PFAS in products for her young child. In remarks to the legislature, she said that using PFAS in kids’ products is not essential, despite manufacturers' claims about resistance to spills and stains.

Friedman has also said that, like many other consumers, she is willing to deal with the inconvenience of spills and stains on her kids’ products, rather than risk exposure to chemicals that remain in the body for years.

Industry groups opposed to AB 652 have failed to gain traction in the legislature. Industry groups say this bill would ban all PFAS and argue that each compound be regulated as an individual chemical. Whenever a chemical or suite of chemicals is banned, the chemical industry creates a replacement that is usually as toxic – industrial-scale whack-a-mole designed to sidestep bans.

EWG has long recommended that PFAS chemicals be regulated as a class.

California’s Green Chemistry program, the Safer Consumer Products program, has moved too slowly to protect Californians from unneeded exposure to PFAS. Created in 2008 to relieve the state legislature of dealing with single-chemical ban bills, the program would take a decade to ban many of the toxic chemicals already linked to health harms.

The bill would require cookware manufacturers to label products disclosing the presence of hazardous or toxic chemicals. It would also prohibit false or misleading ads on cookware packaging.

AB 652 and AB 1200 both passed the state Assembly with wide margins and then won approval by Senate policy committees.

The bills await a full Senate floor vote. Then, if approved, they will head to Gov. Gavin Newsom. The bills must be signed into law by October 10, 2021.