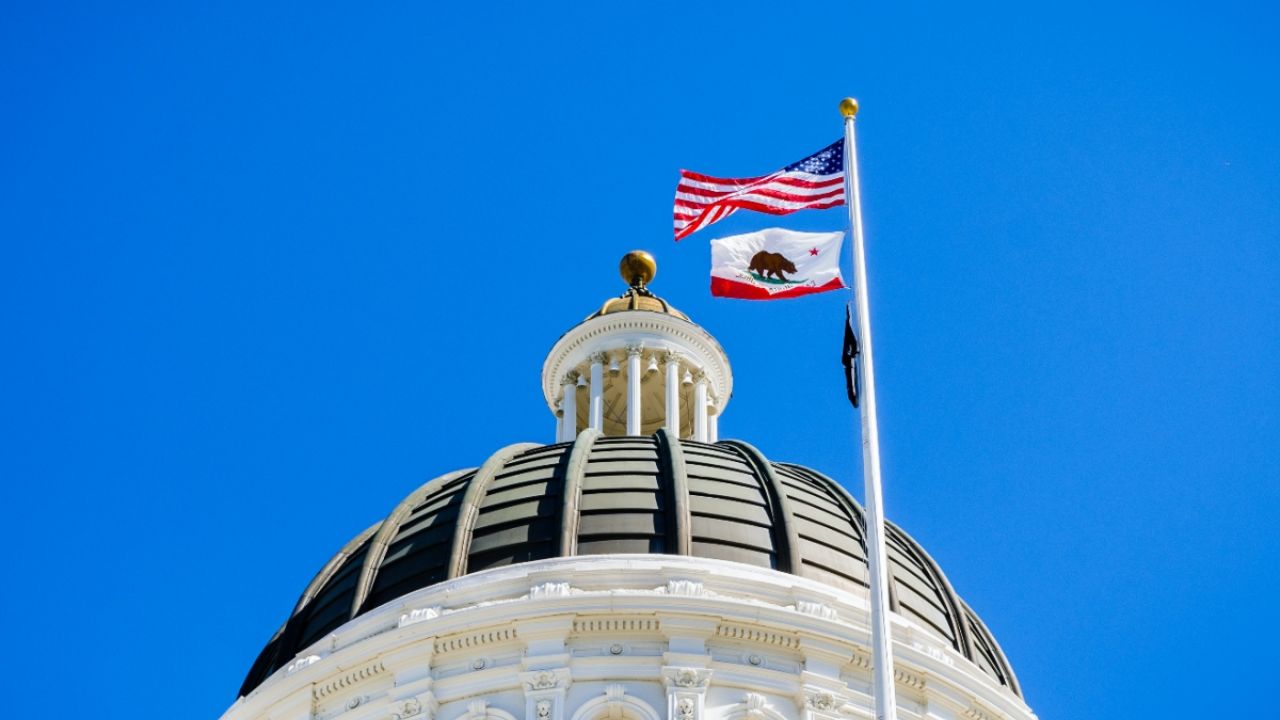 In the wake of the Trump administration’s rollback of more than 100 federal environmental regulations, California has again showed leadership, with new laws to protect public health. In the past two years, EWG’s team in Sacramento shepherded numerous legislative proposals to Gov. Gavin Newsom’s desk, with nearly every bill signed into law.

AB 35, by Assemblymember Ash Kalra, requires the Department of Public Health to quickly inform the California Division of Occupational Safety and Health when a worker is exposed to high levels of lead at his or her workplace. This bill requires the department to report the case to the division within five days of verifying the worker’s high blood lead level. The division must then investigate the worker’s exposure. AB 35 was signed into law by the governor and went into effect at the beginning of the year.

AB 2060, by Assemblymember Chris Holden, would have imposed a strict limit on the amount of lead that drinking water faucets and fixtures sold in California could leach into drinking water. Although this bill received overwhelming bipartisan and industry support, the Senate Appropriations Committee did not let it move forward. EWG plans to back a similar proposal in 2021.

AB 2276, by Assemblymembers Eloise Reyes, Cristina Garcia and Rudy Salas, imposes additional requirements on health care providers and the Department of Public Health to ensure that children who are most at risk of lead poisoning are tested for lead exposure. This bill enacted several legislative changes recommended by the state auditor after she found that only 30 percent of the state’s infants and toddlers have received required blood lead tests. AB 2276 was signed into law and will go into effect Jan. 1.

AB 2762, by Assemblymembers Al Muratsuchi, Bill Quirk and Buffy Wicks, prohibits the sale in California of cosmetics that contain any one of 24 highly toxic chemicals. This is the first law in the nation that bans two dozen chemicals in cosmetics, including mercury, formaldehyde and the toxic fluorinated chemicals known as PFAS. All of the chemicals the bill bans from use in cosmetics are also prohibited in those sold in the European Union. AB 2762 was signed into law and becomes effective Jan. 1, 2025, to allow manufacturers time to comply.

SB 647, by Sen. Holly Mitchell, enacts the strictest limit in the nation on lead and cadmium in children’s and adult jewelry. This bill was signed into law and goes into effect Jan. 1.

SB 1044, by Sen. Ben Allen, prohibits or severely limits the use in California of firefighting foam containing PFAS. This bill mirrors legislation enacted in some other states and nations that have also moved away from these toxic foams, to protect the health of firefighters and drinking water quality. SB 1044 was signed into law and takes effect Jan. 1.

Here are some important bills enacted during the 2019-2020 session that EWG did not sponsor:

SB 86, by Sen. Maria Elena Durazo, requires reporting to the state about applications of the solid form of the neurotoxic pesticide chlorpyrifos. As a result of an agreement last year between state agencies and manufacturers of the pesticide, the use of gaseous chlorpyrifos in California will end Dec. 31.

SB 312, by Sen. Connie Leyva, requires cosmetics manufacturers to disclose to the state toxic fragrance and flavor ingredients in cosmetics and requires the state to provide that information to the public. EWG supported but did not sponsor this bill.

AB 1057, by Assemblymember Monique Limón, changes the mission statement of the state’s oil and gas regulatory agency and increases the amount of financial security oil companies must put up to be used in any future cleanups.

AB 1989, by Assemblymember Cristina Garcia, requires manufacturers to disclose to the state the ingredients in menstrual products, although certain ingredients considered trade secrets are exempt. Along with other public health advocates, EWG lobbied to improve the bill’s disclosure requirements.