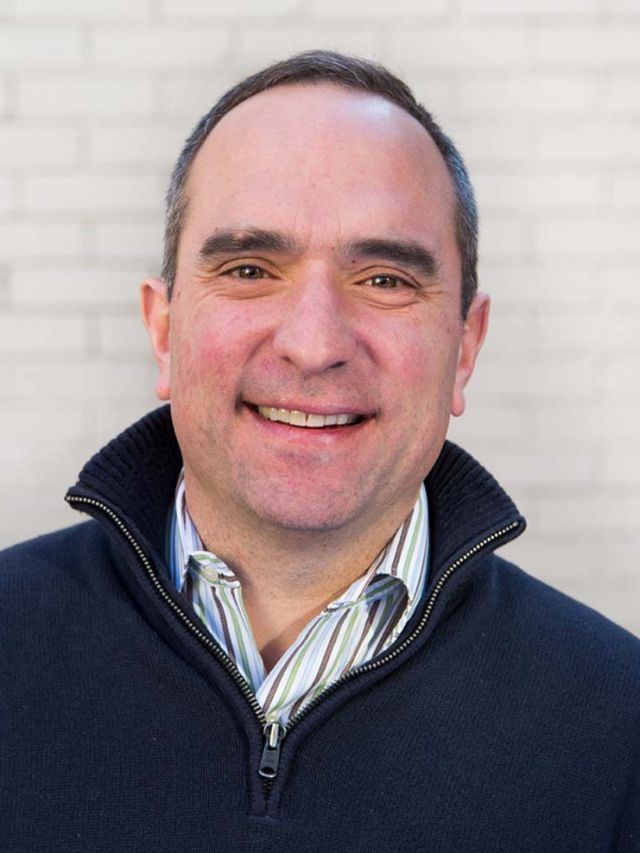 Alex Formuzis leads EWG’s communications team. He came to EWG after eight years as a senior aide to three members of the U.S. Senate. Prior to his time on Capitol Hill, Formuzis worked in public affairs for the Clinton Treasury Department, the policy shop of the nonprofit organization Independent Sector, and state and local campaigns in Washington state.

A Produce Industry Hater of EWG’s Dirty Dozen™ Asked Consumers If They Trust Us: ‘Absolutely!’

The EPA and the Safe Drinking Water Act specifically have largely failed the American people.

Eating fruits and vegetables, whether they’re conventional or organic, is always better than eating highly processed foods. And this advice would apply to conventionally grown apples, too. That said, I’d urge consumers, if they can, to choose the organic versions of the fruits and veggies with the highest numbers of pesticide residues.

Person Mentioned
Alex Formuzis
“It’s Not Apple Season, So Just How Old Are the Ones at Your Local Supermarket?”
January 25, 2019
Well+Good

In Wright’s nomination, President Trump once again shows he is incapable of choosing candidates who have demonstrated even a drop of commitment to public health and environmental protection in their careers.

Despite EPA’s press release spin, reductions in air pollution during the Trump administration have stalled, while the Department of Energy estimates CO2 emissions alone actually spiked in 2018, something Administrator Wheeler and his agency conveniently failed to mention, of course.

[EWG] has a long-standing portfolio of work around the issue of water pollution and efforts to pressure federal and state regulators to take the necessary actions and investments to ensure all Americans are drinking the safest water possible. We see this as a right everyone should rely on. Hopefully steps will be taken to fix the problem.

The program has produced invaluable research into the connections between toxic chemicals and asthma, ADHD, obesity, autism and cancer in children. The work of these children’s health centers has led to restrictions on the proximity of schools to major roadways in California, federal limits on arsenic levels in rice used to make baby food and New York City’s decision to phase out diesel buses.