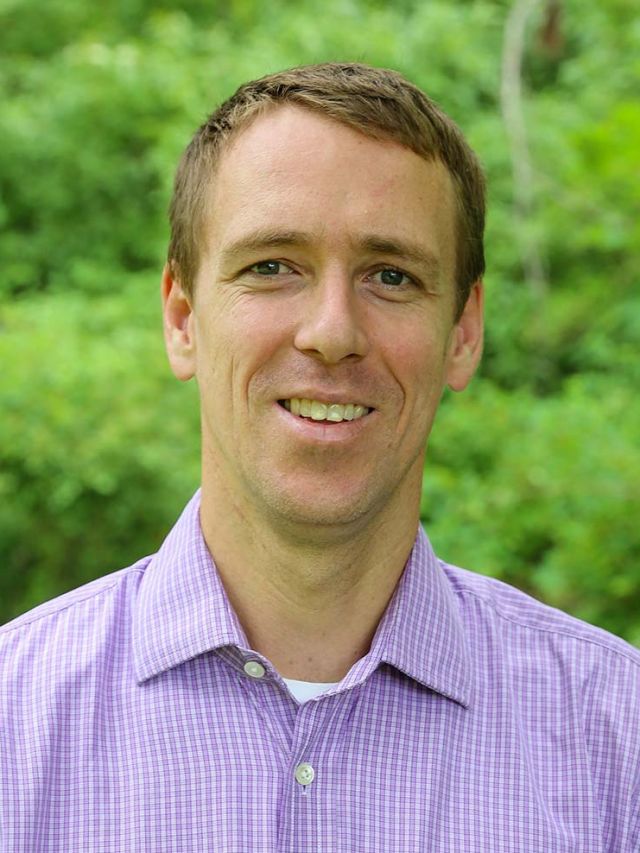 David Andrews specializes in the public health implications of chemicals detected in drinking water, consumer products and cosmetics. For the past decade, he has been working to educate consumers, move markets toward safer chemistries and protect health. Andrews holds a patent on quantum interference devices.

Why is cancer-causing benzene widespread in personal care products?

February 2, 2022
More Articles by this Author

What is most alarming about these findings is that chemicals are absorbing into the body in significant amounts and the ingredients have not been fully tested for safety.

The testing results that EPA provided indicate that the new perfluoro ether compounds detected in the water and soil in New Jersey are a serious concern from a public health perspective,

Clothing is often treated with stain-repellents, color-fasteners, anti-wrinkle agents, softness-enhancers, and any number of other chemical treatments. Clothing manufacturers don’t have to disclose any of these to customers, and many of the chemicals, including a popular type of waterproofing chemical called fluorosurfactants (often referred to as PFAS), have little or no research backing their safety.

For a decade, EWG has worked to raise concerns about sunscreens with oxybenzone, which is found in nearly all Americans, detected in breast milk, and potentially causing endocrine disruption.

It took decades of study before we really understood how potent [PFAS] are. We have to give up the assumption that all of these chemicals are perfectly safe ... These chemicals are concerning and we should eliminate as much [exposure to them] as possible.

The half-life of PFAS is on the order of four to five years on average. That means if you ingested some today, in four or five years only half that amount would be gone. They’re also called forever chemicals because they don’t break down in the environment.

While hand sanitizer is an important tool in reducing the risk of infection from coronavirus, it is imperative that every effort is made to ensure that ethanol not be contaminated with gasoline, benzene and petrochemical impurities at levels that unnecessarily increase the risk of cancer.