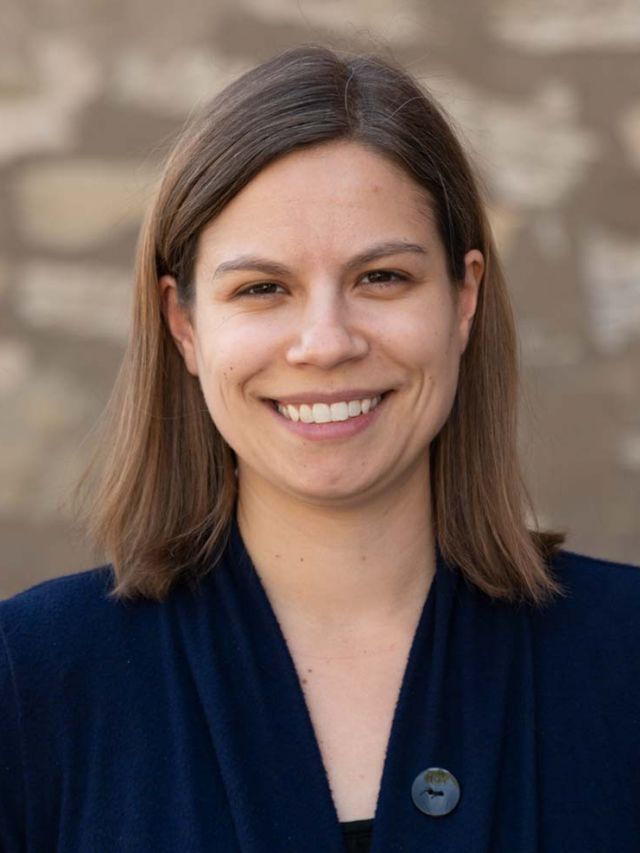 Anne Weir Schechinger explores agriculture’s impact on the environment and analyzes how government policies can reduce agricultural pollution. As an undergraduate, Schechinger researched the economics of natural resource valuation. In graduate school, she studied the commercial feasibility of growing environmentally sustainable crops.

[A USDA carbon bank] could just be mostly income support for farmers and not really much about mitigating climate change at all.

For all farm subsidy programs … most of the money really goes to the largest and the wealthiest farms.

The largest and wealthiest farms should not be getting most of the money, because they have large assets to fall back on in times of trouble.

The science just isn’t there yet … It seems another way to line farmers’ pockets with taxpayer dollars, while masquerading as a climate change solution.

It really makes you wonder if the EPA is keeping us safe with a lot of their maximum contaminant limits they’ve established.

These farm subsidies need to be curtailed. So many Americans are still struggling with the pandemic-induced economic crisis, but farmers are really doing well.

Not only are [Latino] communities using potentially unsafe water, but also nitrate levels in the water are getting worse.

This enormous sum is just a drop in the bucket of what algae outbreaks are costing Americans … The climate crisis is quickly accelerating what was already a dangerous, expensive problem.