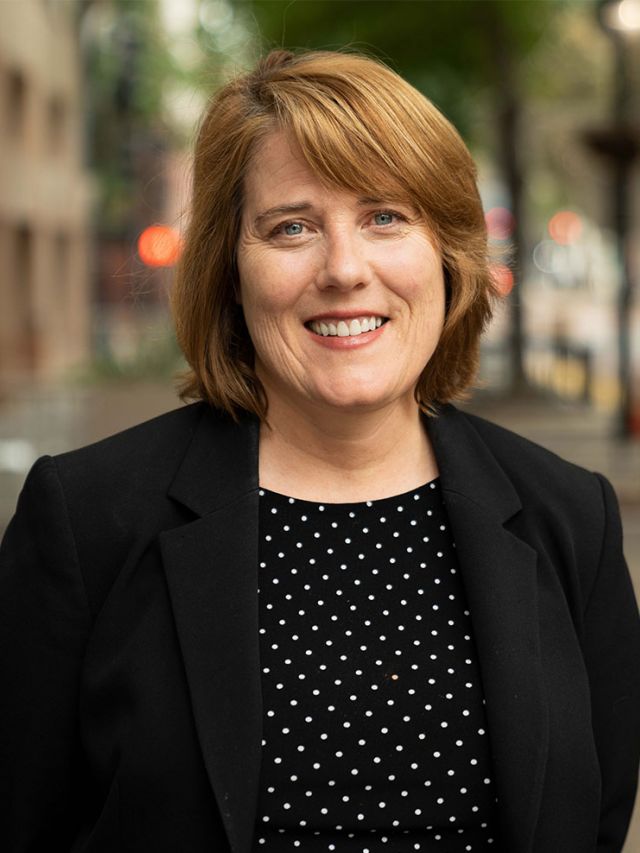 Susan Little works on children’s environmental health, cosmetics, water and toxic chemicals policy in California. Before joining EWG, Little was a grassroots organizer, a district aide for a California state senator and several members of Congress, a legislative consultant for a California assembly member, and director of a unit that produced legislative analyses for bills reaching the Assembly floor. In these roles, Little has worked to expand parkland, enact environmental and toxics-related proposals, and direct legislative analysis.

California has the fifth-largest economy in the world and is a leader in the makeup industry. If manufacturers have to comply with our state law, they would likely have to reformulate products sold throughout the United States.

Cosmetics companies can legally use these ingredients, and they don’t provide consumers with any information about the potential impacts of certain ingredients on human health.

It will also allow the attorney general of California to require the halt of sale of products, as well as require products to be removed from the shelves. That’s why the bill is so helpful.

This common-sense proposal is exactly what is needed to clean up the cosmetics aisle so that Californians can be assured their makeup, soap and shampoos don’t include harmful chemicals.

These centers care for about 70 percent of the kids in childcare in California. We see it as a priority to go ahead and try to take care of their water situation, any contamination they may be experiencing. Many of our kids spend eight to 10 hours a day in childcare centers.… A large portion of their water is coming from those centers’ pipes and faucets.

We are harmonizing California’s law with those of others in Canada and the European nations as well as parts of the federal government. We will be setting essentially a new standard for the United States.

Given the well-documented damage that lead inflicts on young children, water served at child care centers should be tested for lead. Very young children easily absorb the lead they ingest, so it makes sense that we do all we can to ensure the water and baby formula kids drink is as safe as possible.

Lead in drinking water can lead to dire effects on young children, even at low levels, including behavioral problems and attention deficit disorders. Those faucets are the primary culprit.

More than 40 nations, including the European Union’s member states, have enacted strong prohibitions on the use of harmful chemicals in cosmetics. Californians deserve to be protected against unsafe products too.