Honeywell moves to introduce more PFAS into your home 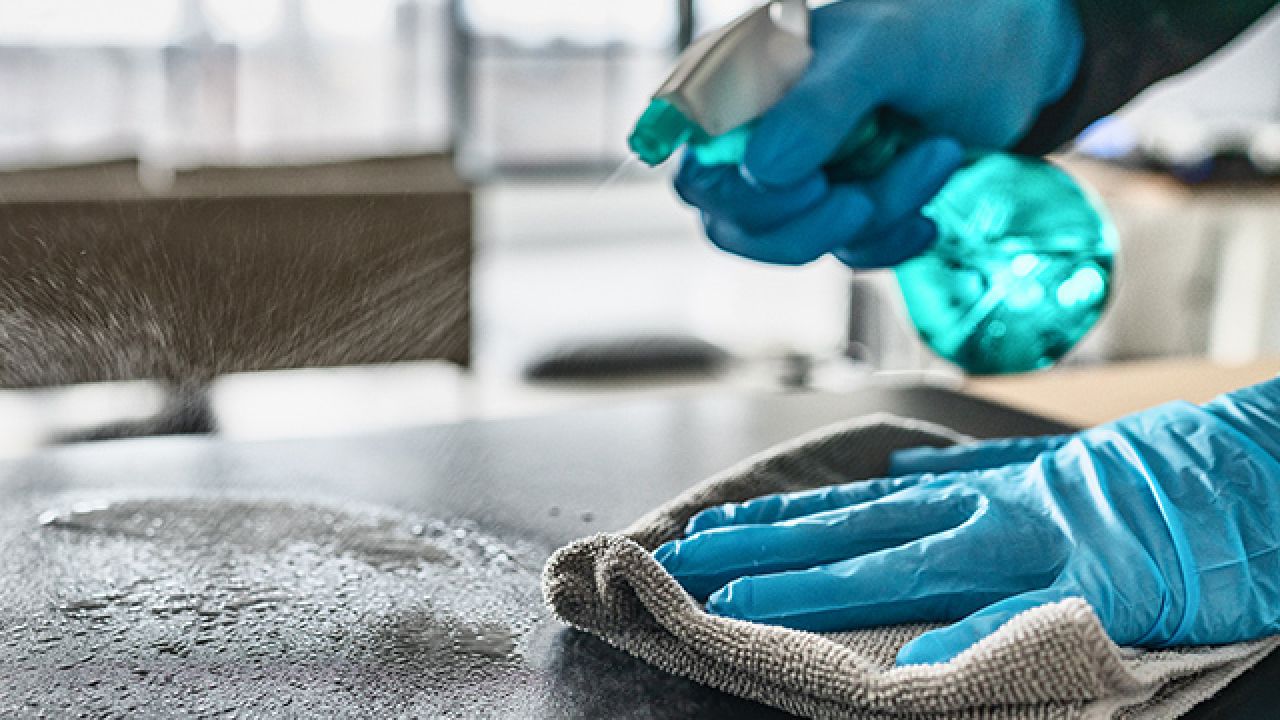 While the PFAS-contamination crisis threatens U.S. public health and the environment, the North Carolina–based company Honeywell has begun marketing new uses for its trademarked “forever chemicals,” called hydrofluoroolefins, or HFOs. The HFO chemicals are used as propellants and solvents in consumer products and just a couple dozen cosmetics.

But the company aims to use these HFOs in all its consumer spray products.

The Honeywell HFOs are already in use as industrial cleaners and refrigerants, and in medicines, such as inhalers.

But now the company is proposing that cosmetics manufacturers use these PFAS compounds in spray- and foam-based personal care products, such has hair spray, body lotion, makeup, antiperspirant, sunscreen and even baby ointment.

Honeywell aims to increase PFAS in our homes

According to Honeywell’s website, its HFOs were designed to provide an alternative to the soon-to-be phased-out greenhouse-gas-producing hydrofluorocarbons currently used as propellants. But Honeywell’s proposed replacement PFAS chemicals are yet another example in a long line of toxic chemicals being substituted as a potentially more harmful option, when safer alternatives exist.

HFOs are carbon-based chemicals that contain an unsaturated carbon, or a carbon-carbon double bond, compounds that typically contain a fully fluorinated carbon. These HFOs are PFAS, as defined in California law and by regulatory agencies, which have addressed the over 12,000 PFAS as a class.

HFOs are also considered PFAS by the Organisation of Economic Co-operation and Development and by the legislative definition used by many states. But they are not considered PFAS in the Environmental Protection Agency’s National PFAS Testing Strategy, which applies to only a few thousand PFAS.

HFOs transform into trifluoroacetic acid, or TFA, a harmful byproduct that causes severe skin burns and eye damage. Like other PFAS, TFA persists in the environment and increasingly contaminates drinking water.

Widespread use of PFAS HFOs in consumer and cosmetic products, as Honeywell proposes, will likely exacerbate TFA and PFAS drinking water contamination.

But despite these environmental and health harms, Honeywell continues to move forward with its plans.

China recently allowed the Honeywell HFOs to be used in cosmetics manufactured in that country, approval that came on the heels of the company’s well-funded campaign to increase worldwide use of these chemicals.

But efforts to stave off broadening use of PFAS in the U.S. are also underway.

Several states have already adopted laws to ban PFAS in cosmetics and for non-essential purposes.

California’s legislature just passed A.B. 2771, a bill to prohibit the sale in that state of cosmetics containing intentionally added PFAS, like Honeywell’s HFOs.

Another California bill, A.B. 2247, would require all manufacturers to disclose the PFAS they bring into the state, whether as PFAS material or as intentionally added PFAS in products or product components.  That bill is still working its way through the state legislature.

It is vital that all unnecessary, or non-essential, uses of PFAS immediately be phased out to stop any further releases into the environment and protect public health. Shame on Honeywell for planning to mass produce products that spray toxic PFAS near our faces and in our homes.