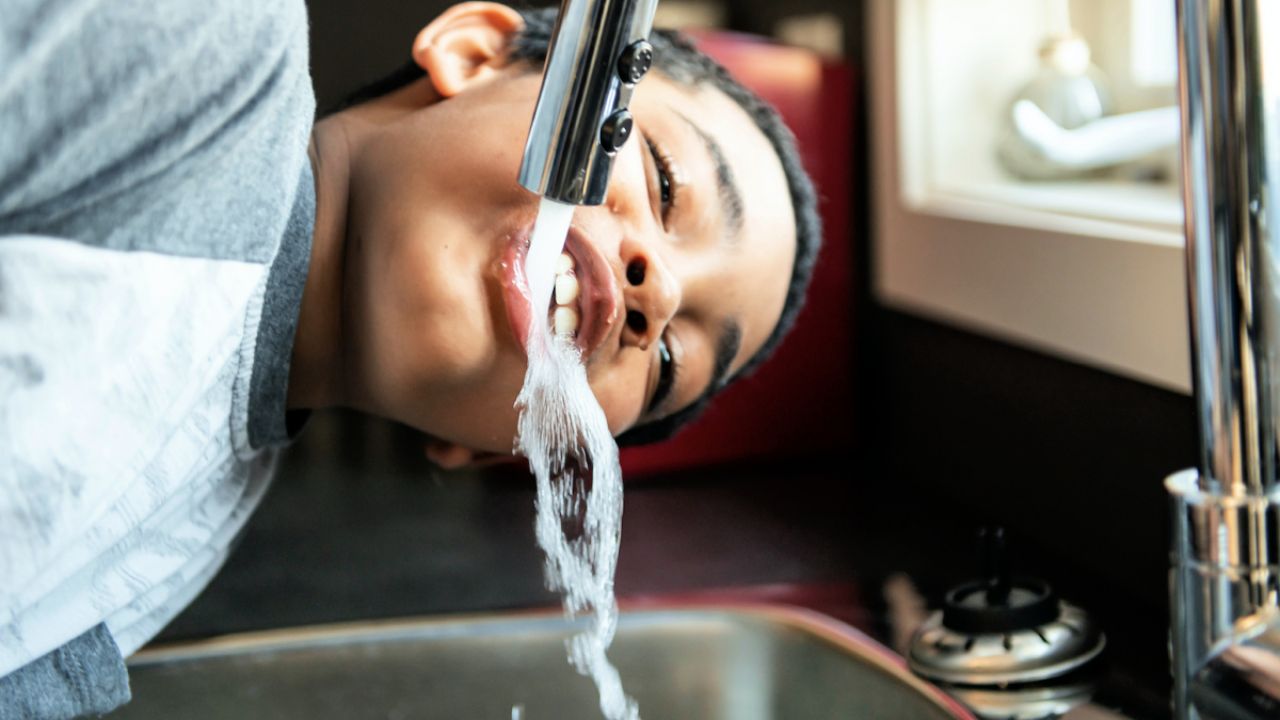 To reduce lead levels in drinking water, the city of Sacramento has removed thousands of lead pipes and fittings. But it seems to have sidestepped safeguards that would have ensured residents didn’t ingest lead during and after the work.

By mid-2020, the city had removed all its lead pipes and fittings, according to documents obtained by EWG through a California Public Records Act request. They did so before state regulators had reviewed the city’s replacement plans.

City officials didn’t answer our calls asking for proof they protected residents from lead exposure before implementing the plans.

The city has not provided evidence it had told residents about the removals, given them lead-removing filters or tested residential tap water to show it was lead-free after replacing lead pipes – safeguards recommended by the American Water Works Association, a top water industry group. Pending federal rules would require them.

Sacramento has also recorded removal of city-owned lead pipes only, which suggests the privately owned portion of lead pipes in the service lines may have been left in the ground. This practice, known as partial lead service line replacement, disturbs the pipes, increasing the leaching of lead into drinking water. As reported by the Natural Resources Defense Council, the result is increased health risks, as well as wasted money, without a reduction in lead levels in drinking water.

Lead is a potent neurotoxin that is especially harmful to children. It harms brain development and can impair learning and behavior. Any amount of lead exposure during childhood is harmful – even small amounts can cause irreversible neurological damage.

Lead exposure through drinking water and other sources is also harmful for adults. The link between lead exposure and a higher risk of death from cardiovascular disease accounts for an estimated 400,000-plus deaths yearly. Increased blood lead levels are also linked to higher blood pressure and higher cholesterol levels.

The documents EWG received include a June 2020 letter to the State Water Resources Control Board from the city’s water quality superintendent saying that Sacramento was on course to complete all lead line removals within a month. The city said it was removing the lines when new water meters were installed. 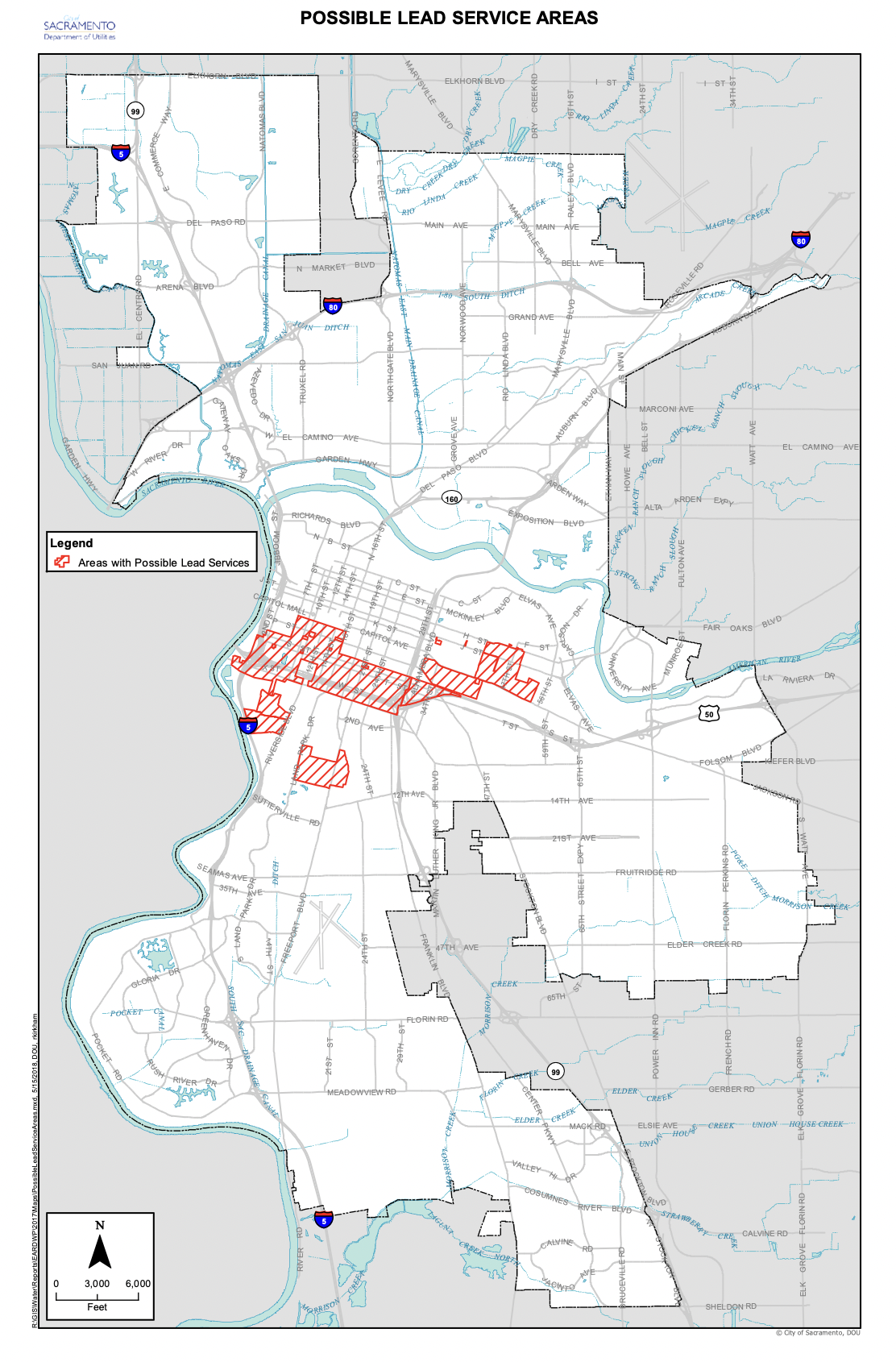 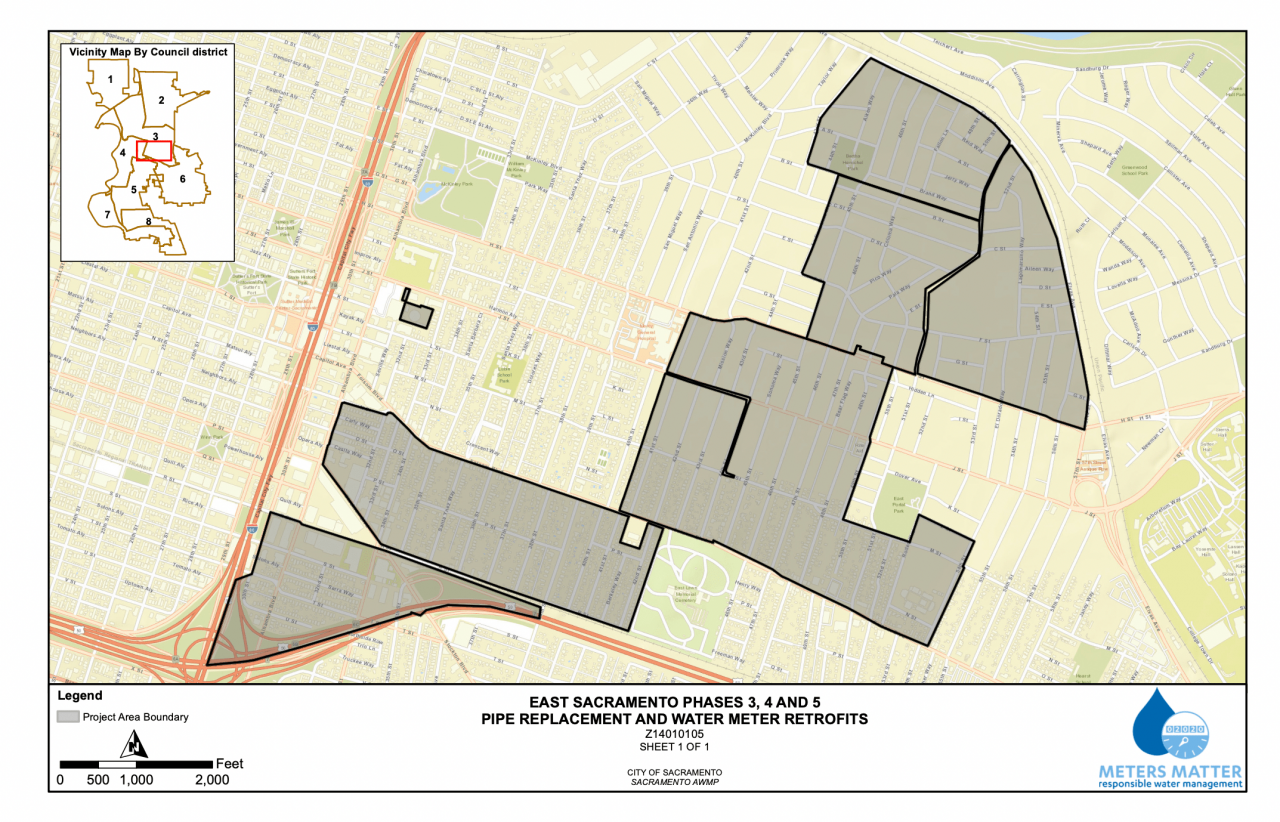 Many fittings would have been attached to galvanized lines, which collect lead deposited from the fittings. When the lines are disturbed, the lead is released into the water. Leaded fittings are mostly located on the utility-owned side of the line, but the attached lines often continue onto privately owned residential property.

The safest way to ensure residents avoid ingesting lead during and after construction is to remove the privately and publicly owned lead and galvanized pipes at the same time.

So the risk of lead releases during and after removals remained, and the city did not seem to give residents lead-removing filters or test their tap water after the work was completed.

EWG has met with Sacramento officials and asked for a thorough investigation into the city’s lead line removal and the possible lead exposure risks residents face. The request is pending.

Reducing your risk of lead exposure

In the meantime, EWG encourages city residents to take steps to help reduce their exposure to lead.

In response, a coalition of public health, environmental, children’s rights and social justice organizations have called on Gov. Gavin Newsom to require water systems statewide to inform affected residents about lead line removals, provide filters and test their tap water. They have also asked for a prohibition on partial replacements.

If you’re a resident of Sacramento – or anywhere else that might have lead pipes – and are concerned that the city disturbed lead or galvanized lines serving your house, here are six ways to protect your health: