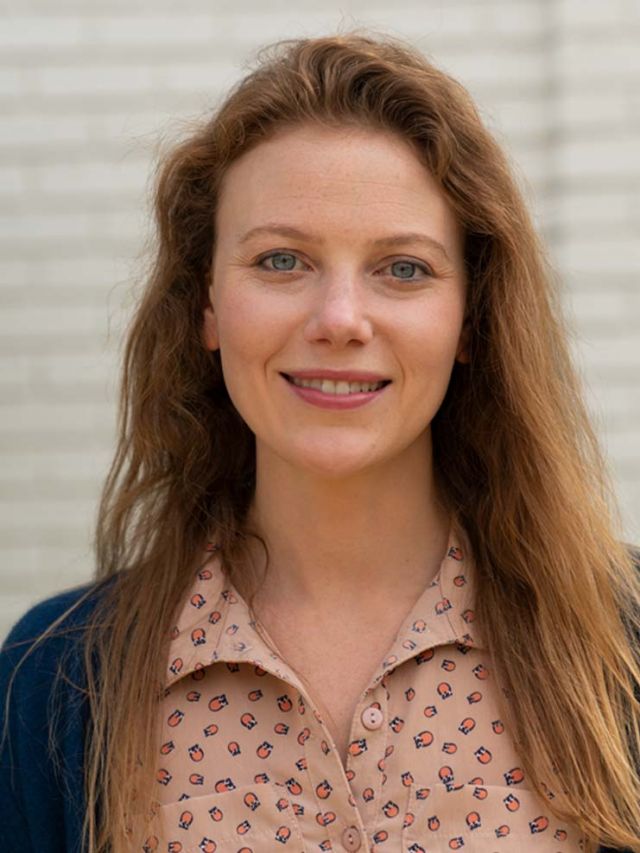 Alexis Temkin supports EWG’s consumer databases, policy and research in the areas of personal care and cleaning products, pesticides and tap water. Temkin began her research career at Columbia University Medical Center, working as a lab technician studying the molecular mechanisms responsible for environmental influence on gene regulation. As a doctoral student, she studied how exposure to environmental chemicals during development can influence adult obesity and metabolic syndrome.

EWG comments to California Department of Pesticide Regulation on the development of a statewide pesticide notification system.

EWG comments to EPA on chlorothalonil

September 20, 2021
More Articles by this Author

Millions of Americans are being involuntarily exposed to nitrate, and they are also the ones paying the heavy costs of treating contaminated tap water. But the federal government is not doing enough to protect Americans from tap water contamination.

Several states have taken action to ban it, including California, Hawaii, New York and Oregon. So we’re seeing a lot of movement at the state level, due to the federal shortcomings.

Person Mentioned
Alexis Temkin, Ph.D.
Dirty Dozen 2021: View the list of foods with the most and least pesticides
March 17, 2021
CNN

The numbers are alarming, especially because even tiny amounts of this pesticide can cause irreparable neurological damage to children.

Legal standards are often compromises between what the data shows in terms of toxicity and risk, and how much it’s going to cost.

The majority of water systems in the U.S. get a passing grade from the U.S. government. [But] legal doesn't necessarily mean safe.

The average concentration of imazalil in the citrus EWG had tested was an astonishing 20 times more than the limit we recommend to protect children from cancer.

We found that every single one of them exhibited at least one of the key characteristics [of carcinogens].

Consumers should continue to eat chickpeas and hummus, but can opt for organic varieties to reduce glyphosate exposure. On average, levels of glyphosate in organic hummus were much lower than in non-organic, conventional hummus.

Person Mentioned
Alexis Temkin, Ph.D.
These Hummus Brands Could Be Making You Seriously Ill, According to Science
July 14, 2020
Eat This, Not That!

There is increasing evidence that low dose chronic exposure to a mixture of pesticides may have adverse effects on human health, particularly during sensitive windows of development like pregnancy and childhood.