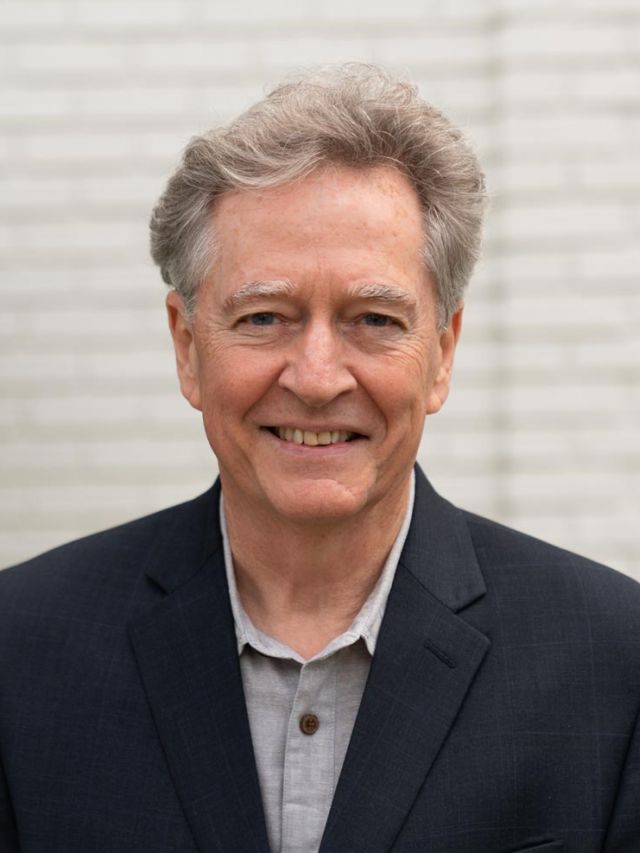 Ken Cook is widely recognized as one of the environmental community’s most prominent and influential critics of industrial agriculture, U.S. food and farm policy, the Safe Drinking Water Act, and federal pesticide and chemicals policy, and children’s environmental health, among other issues.

Cook is a sought-after public speaker on these and other environmental issues and is frequently cited for the outsize impact that his and EWG’s work have had on policy debates in Washington and in state and local governments across the country.

Cook testifies regularly before Congressional committees and has given well received talks at a variety of venues including the White House, South by Southwest (SXSW), TEDx Manhattan and a number of other conferences and universities.

These payments are going to people who are living in the middle of New York City because they happen to have an ownership interest in the farm.

The days of dirty fossil fuels and exorbitantly expensive nuclear reactors as the nation’s primary energy are in the rearview mirror.

By continuing to support this futile fight, Toyota and Fiat Chrysler are signaling their disregard for cleaning our air, curbing the climate crisis and saving motorists millions at the gas pump.

For the first time in history, a president has repeatedly usurped congressional authority in order to personally dispense tens of billions of dollars in federal farm subsidy payments that would not otherwise have been paid.

We look forward to working with her as she implements the president’s ambitious agenda to combat the climate crisis and speed up the transition to clean energy.

Even as we celebrate and congratulate those who made this day possible, millions of people are being exposed to glyphosate through the food they eat, working as groundskeepers or farmworkers, or gardening at home.