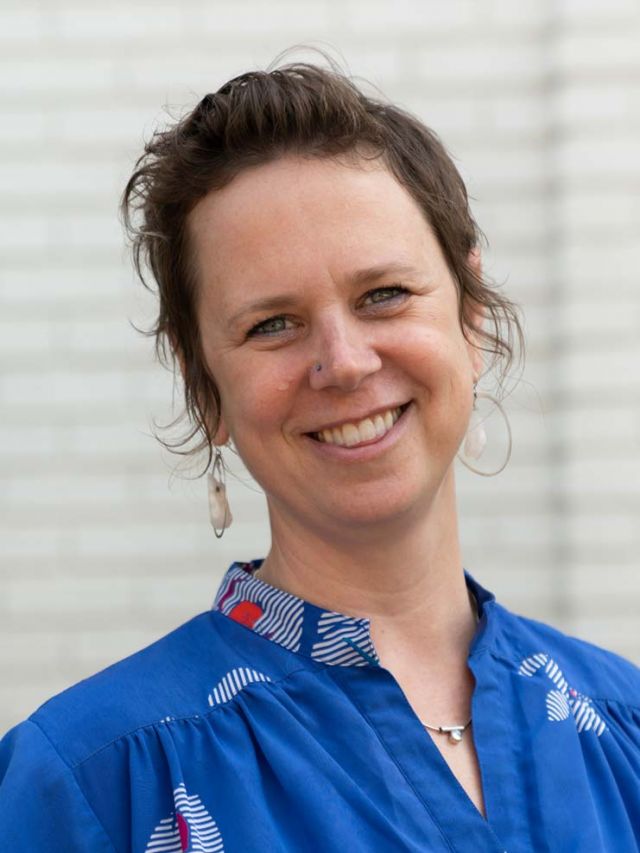 Sarah Graddy leads EWG’s media relations and strategy on water, agriculture and natural resources. She has more than 16 years of experience as a science communicator telling compelling stories about natural resources and environmental issues in the nonprofit and public sectors.

Tackling the rising climate costs of American food and farming

Why does EWG release its Shopper’s Guide to Pesticides in Produce™ each year?

October 6, 2021
More Articles by this Author

Like the first round of taxpayer-funded largesse, we expect the second iteration of this boondoggle to line the pockets of the already wealthy.

Despite all the impacts we saw last year, nothing’s really changed. The concern is we will see something that happened with Florence where dozens and dozens of swine operations overflowed and or breached.

The barns were [identified] from satellite and USDA imagery. Waterkeeper made site visits to confirm a sample of them.

Unfortunately, President Trump’s farmer bailout program is not necessarily helping the farmers most threatened by his escalating trade war. In fact, USDA data show that, so far, more than 1,000 city dwellers have received bailout money and the top 10 percent of all bailout recipients have received 68 percent of all funds.

These numbers match trends EWG has been tracking for years, which indicate that federal farm subsidies tend to benefit the largest, most financially secure farmers – or those who have a financial interest in a farm but may never set foot on it, let alone drive a tractor.

He’s throwing taxpayers’ dollars at a problem he created with tariffs and the trade war with China. This is not a program aimed at protecting small farms from losses or from going out of business.

It’s so much cheaper to prevent the pollution than cleaning it up on the drinking-water side.