AMES, Iowa – A new survey of Iowa farmland finds that “ephemeral gullies” are still ravaging many crop fields despite a few welcome signs of improvement compared to a year ago. Unprotected fields were once again battered by spring storms this year, according to a report released today by the Environmental Working Group.

The report titled, “Washout Revisited,” is a follow-up to a 2013 EWG analysis that mapped and documented the devastating effects of a five-day rainstorm on central Iowa farm fields a year ago. On average, cropland suffered erosion of more than five tons per acre over that period last year, largely because of the lack of conservation measures.

EWG analysts returned this spring to 18 of the 91 crop fields they had surveyed last year to determine whether any new conservation measures, such as grassed waterways and buffer strips, had been implemented since the 2013 downpours. The other 73 fields dodged the spring storms that hammered other parts of the state this spring.

Ephemeral gullies that create a direct pipeline carrying pollutants into rivers or drains were once again readily visible on many of the Iowa fields this year, the survey found.

EWG concludes that soil erosion did not appear to be as severe in central Iowa this year because the area dodged the heavy downpours that struck in 2013. Southwest and northeast Iowa weren’t as fortunate. Farm fields in Pottawattamie, Adair, Clayton and Cass counties lost 4.3 million tons of soil in the first six months of 2014.

“The fact is, the climate is changing,” said Soren Rundquist, EWG’s mapping analyst and co-author of the report. “Intense downpours are happening more frequently, and if stronger storms had occurred this past spring, it would have been much worse for central Iowa wherever conservation measures weren’t in place.”

The 2014 farm bill included an important “conservation compliance” provision to require farmers to carry out basic conservation steps on their highly erodible fields as a condition for receiving federal subsidies. This long-standing quid pro quo between farmers and taxpayers can drastically cut erosion on the most vulnerable cropland.

“Five of the eight fields that still need work are required to have conservation practices in place because they are considered highly erodible,” said Craig Cox, EWG’s senior vice president of agriculture and natural resources and co-author of the report. “Better enforcement of the farm bill conservation compliance provisions would go a long way toward protecting Iowa’s priceless soil and water.” 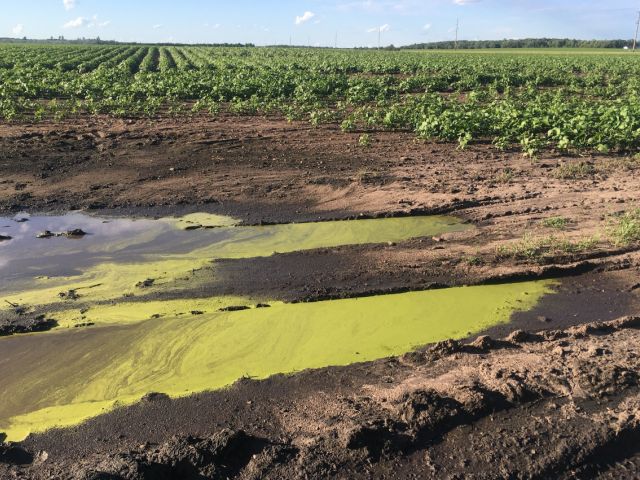 The White Earth Reservation, in Minnesota, where I was born and live, was created in 1867 by a treaty between the White Earth Band of Ojibwe and the U.S. government. The original reservation... 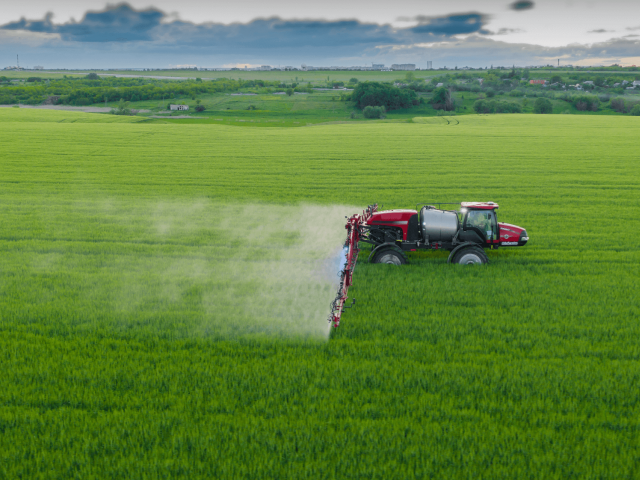 Mike Tauber, a plumber by trade, grew up and now lives on the outskirts of Hackensack, a town of 300 located within 10 miles of 127 lakes in north central Minnesota's Cass County. 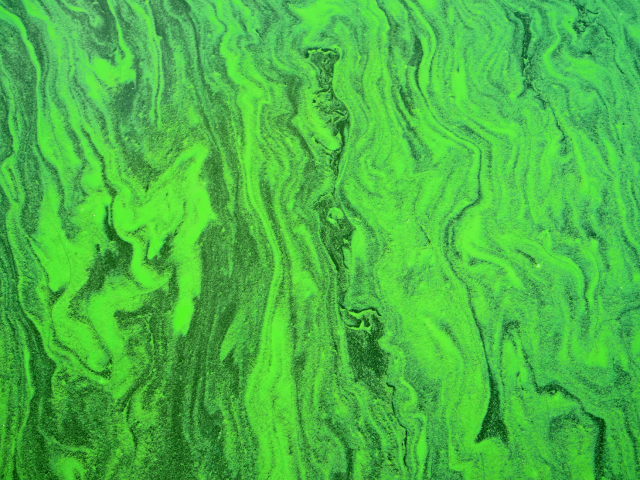