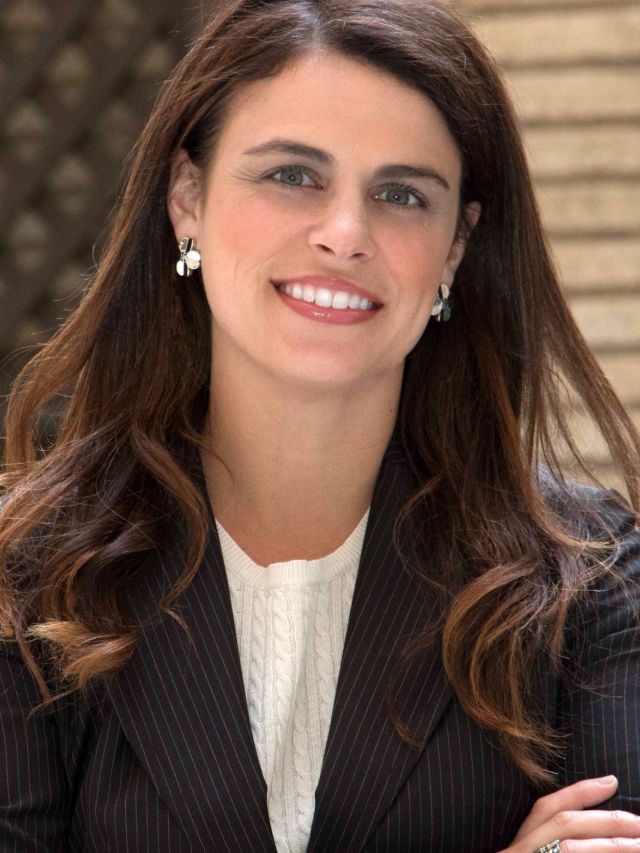 After eight years working as a broadcast journalist, Sara left reporting for EWG because she wanted to use the power of communication to create positive change through advocacy. Sara is responsible for overseeing strategic media plans for the release of newsworthy investigations related to food and agriculture, water and energy, and toxic chemicals in consumer products. She also manages EWG's Twitter feed @EWGFoodNews and was recently named one of the Top 10 DC Foodies to Follow. Prior to EWG, Sara was a political reporter for Capitol News Connection, covering 30 congressional delegations for public radio stations across the U.S. While on Capitol Hill, her reporting focused mainly on the 2008 farm bill and the 2010 health care law. Earlier in her career, Sara held television reporting positions in Boston and Providence. She is a former National Press Foundation Paul Miller fellow and NCAA Div. I soccer player. She holds a bachelors degree in government and politics from the University of Maryland, College Park.

The Growing Opposition to the DARK Act

Fracking in or near your backyard

The Top Stories of the Year in Agriculture, Food and Water

December 21, 2012
More Articles by this Author
Back to Top