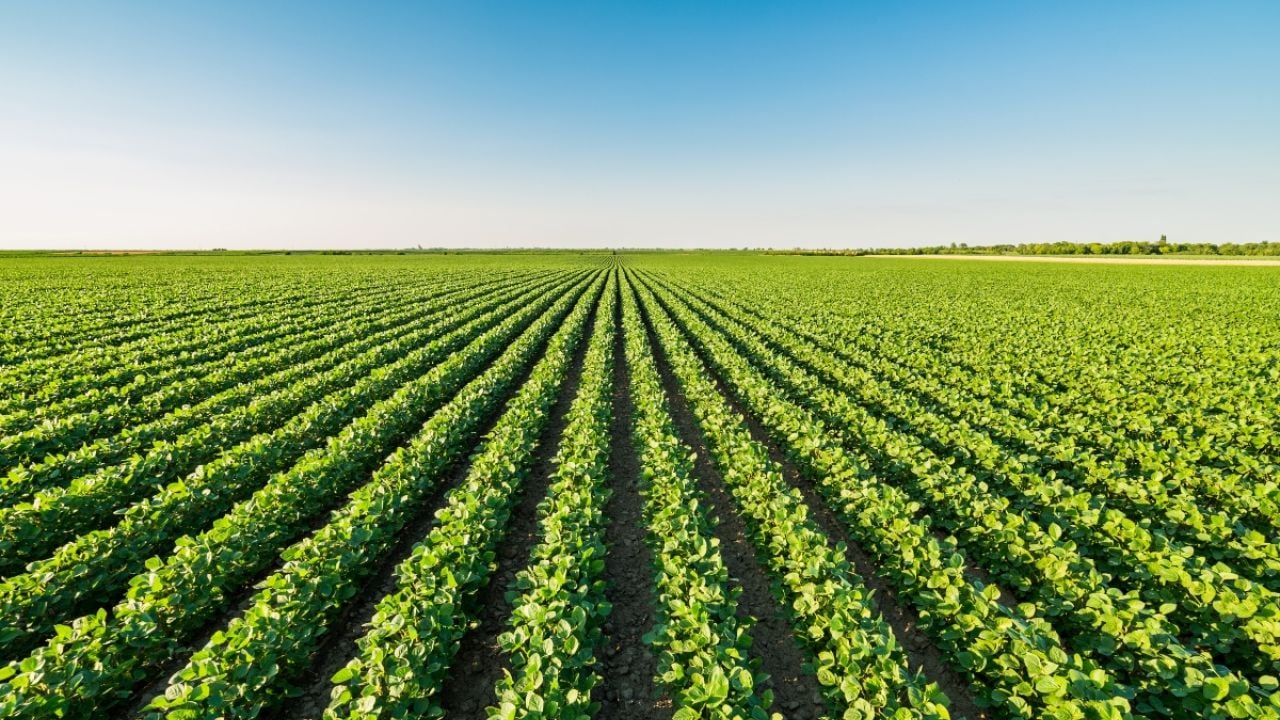 The federal Conservation Stewardship Program, or CSP, spends little of its billions in funding on practices and enhancements that reduce farming’s greenhouse gas emissions. But Congress could reform the CSP so it becomes a Climate Stewardship Program that prioritizes cutting emissions.

Even if we stopped burning fossil fuels today, lowering agriculture’s annual greenhouse gas emissions would still be necessary to avoid a climate catastrophe. With the right overhaul – one focused on the climate – the CSP could help farmers cut nitrous oxide, methane and carbon dioxide emissions.

Run by the Agriculture Department, the CSP is a major conservation program that provided $3.7 billion between 2017 and 2020 for farmers to continue implementing conservation practices they had already adopted and to apply new practices and enhancements. But in a previous analysis, conducted using data in EWG’s Conservation Database received through Freedom of Information Act, or FOIA, requests, we found that less than 1 percent of CSP spending went to practices and enhancements the USDA considers to be “climate smart.”

EWG has created a list of 207 climate-smart CSP practices and enhancements that are good at reducing both greenhouse gas emissions and the amount of nutrients, like phosphorus and nitrogen, that get into water. But even this expanded list accounted for only $182.7 million of nationwide CSP funding between 2017 and 2020 – just 5 percent of total CSP payments to all practices and enhancements during that time.

CSP practices are basic conservation activities that are often paid for first by the USDA’s Environmental Quality Incentives Program, or EQIP, and then by the CSP if a farmer wants to continue using them.

Conservation practices include things like cover crops, reduced tillage and grassed waterways. Enhancements are conservation activities on farm fields that farmers adopt in addition to the basic practices. Enhancements are more detailed and build on practices – like “Use of multi-species cover crops to improve soil health and increase soil organic matter” or “Reduced tillage to increase soil health and soil organic matter content.”

The Mississippi River Critical Conservation Area, or MRCCA, is a critical region of the country for agriculture, industry, wildlife and ecological resources. The area encompasses more than 387 million acres in 13 states and 2,300 miles of the Mississippi River. Major issues in the region include water quality degradation, inadequate wildlife habitat, and flooding some of the time with insufficient water and drought at other times.

Farming is big business in the MRCCA, which contains much of the Corn Belt and other agriculturally important areas. Because the region is vital for agriculture, it contributes considerable levels of the industry’s U.S. greenhouse gas emissions. The region also struggles with nutrients running off farm fields into the Mississippi River.

For these reasons, using climate- and nutrient-smart conservation practices on farms in the MRCCA could have an outsize impact on agricultural emissions and nutrient pollution.

The top two climate- and nutrient-smart CSP practices adopted in the most counties were cover crops and nutrient management, implemented in 186 and 112 MRCCA counties, respectively. The top two most frequently adopted enhancements were “Reduce risks of nutrient losses to surface water by utilizing precision ag technologies” in 144 MRCCA counties and “Improving nutrient uptake efficiency and reducing risk of nutrient losses to surface water” in 140 counties.

How to transform the CSP into a Climate Stewardship Program

Funding for climate-smart CSP practices and enhancements is small for both the MRCCA region and nationally. Congress should overhaul the program to make reduction of greenhouse gases its primary purpose by:

The USDA’s ranking tool, called the Conservation Practice Physical Effects matrix, provides a score between -5 and 5 for the impact of every EQIP-funded conservation practice on resources like water and soil quality. A positive score means the practice is good for a resource – it helps prevent wind erosion or pesticides from getting into surface water. A negative score means it is harmful.

EWG used the USDA’s tool to develop a list of climate- and nutrient-smart agricultural conservation EQIP practices good for both the climate and the reduction of nutrients, like phosphorus and nitrogen, that get into water.

EWG would include all 32 of these climate- and nutrient-smart EQIP practices on our list of climate-smart CSP practices, but only 18 of those practices received funding through CSP between 2017 and 2020, according to the FOIA data. Those 18 practices are included below on EWG’s CSP list.

EWG included on our climate- and nutrient-smart list all CSP enhancements whose practice code contained an EQIP code of a climate-smart EQIP practice, and if they received funding any time between 2017 and 2020. For example, the enhancement “Use of multi-species cover crops to improve soil health and increase soil organic matter” has a practice code of E340106Z2. We included it because cover crops are on our list of climate-smart EQIP practices and have a practice code of 340.

Since the enhancement’s code includes “340” after the E at the beginning of the code, we know the enhancement is associated with the cover crops conservation practice. There are 189 CSP enhancements whose code included the practice code of a climate-smart EQIP practice and that received CSP funding between 2017 and 2020.

See the list of EWG’s climate- and nutrient-smart practices and enhancements.