We work closely with subject matter experts to bring you breakthrough research that you can count on. Explore our data-driven publications and reports. 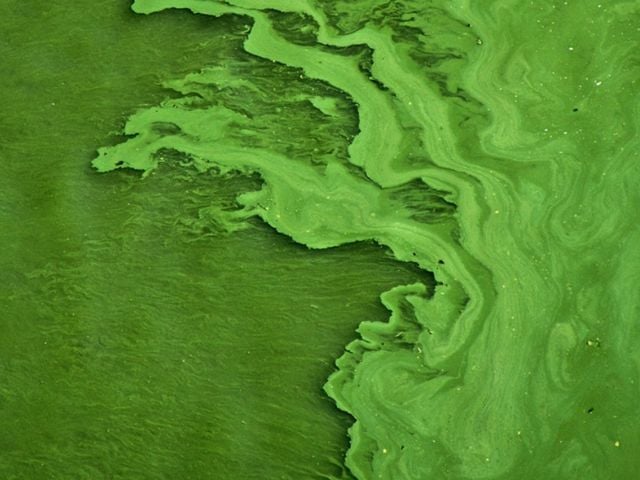 A new EWG interactive map shows results of state tests for the algae bloom toxin microcystin across Iowa, Minnesota and Wisconsin. Our analysis found that much more regular microcystin monitoring is...
May 5, 2021

Is Northern Virginia a D.C.-Area Hot Spot for ‘Forever Chemicals’ in Tap Water?

Tap water samples from throughout Northern Virginia were contaminated with the “forever chemicals” known as PFAS at levels significantly higher than those previously reported for other parts of the... 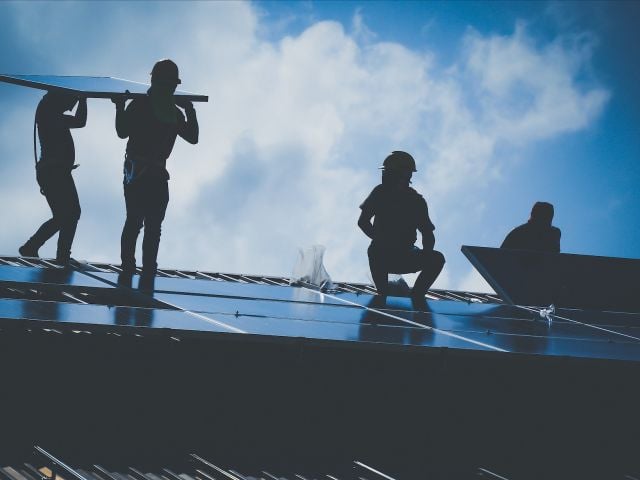 The promise of the clean energy economy for American workers 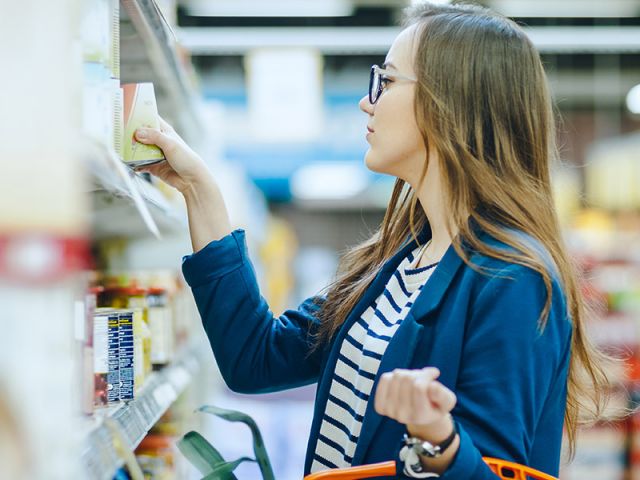 Food Additives State of the Science

A new EWG guide brings attention to food additives, commonly found in many processed foods, that can increase the risk of cancer, harm the nervous system, change the body's hormonal balance and affect...
September 16, 2020 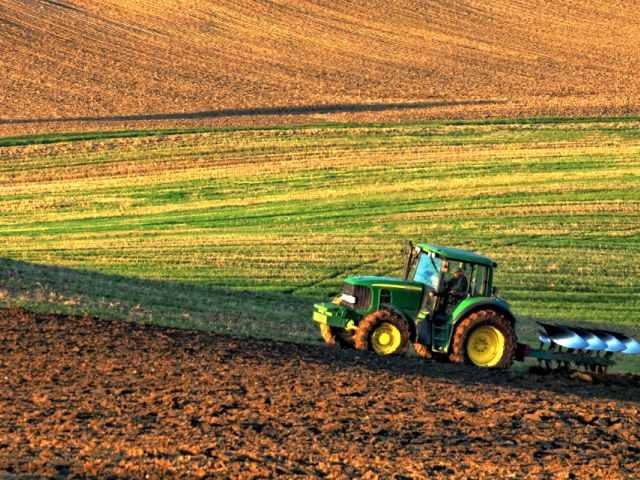 Under Trump, Farm Subsidies Soared and the Rich Got Richer

Taxpayer-funded farm subsidies have long been skewed in favor of the richest farmers and landowners. But under the Trump administration, even more money went to the largest and wealthiest farms... 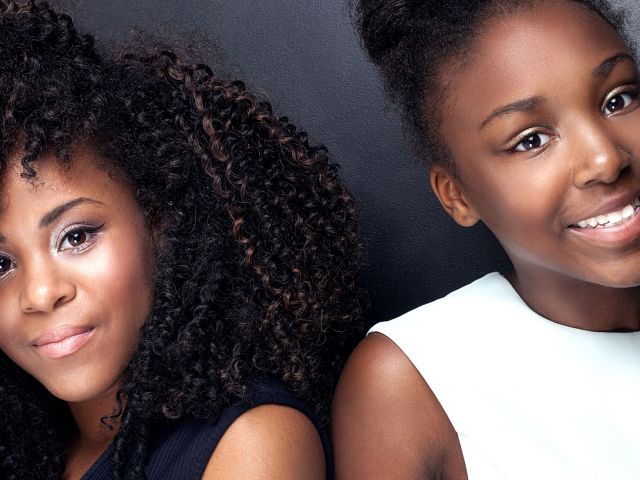 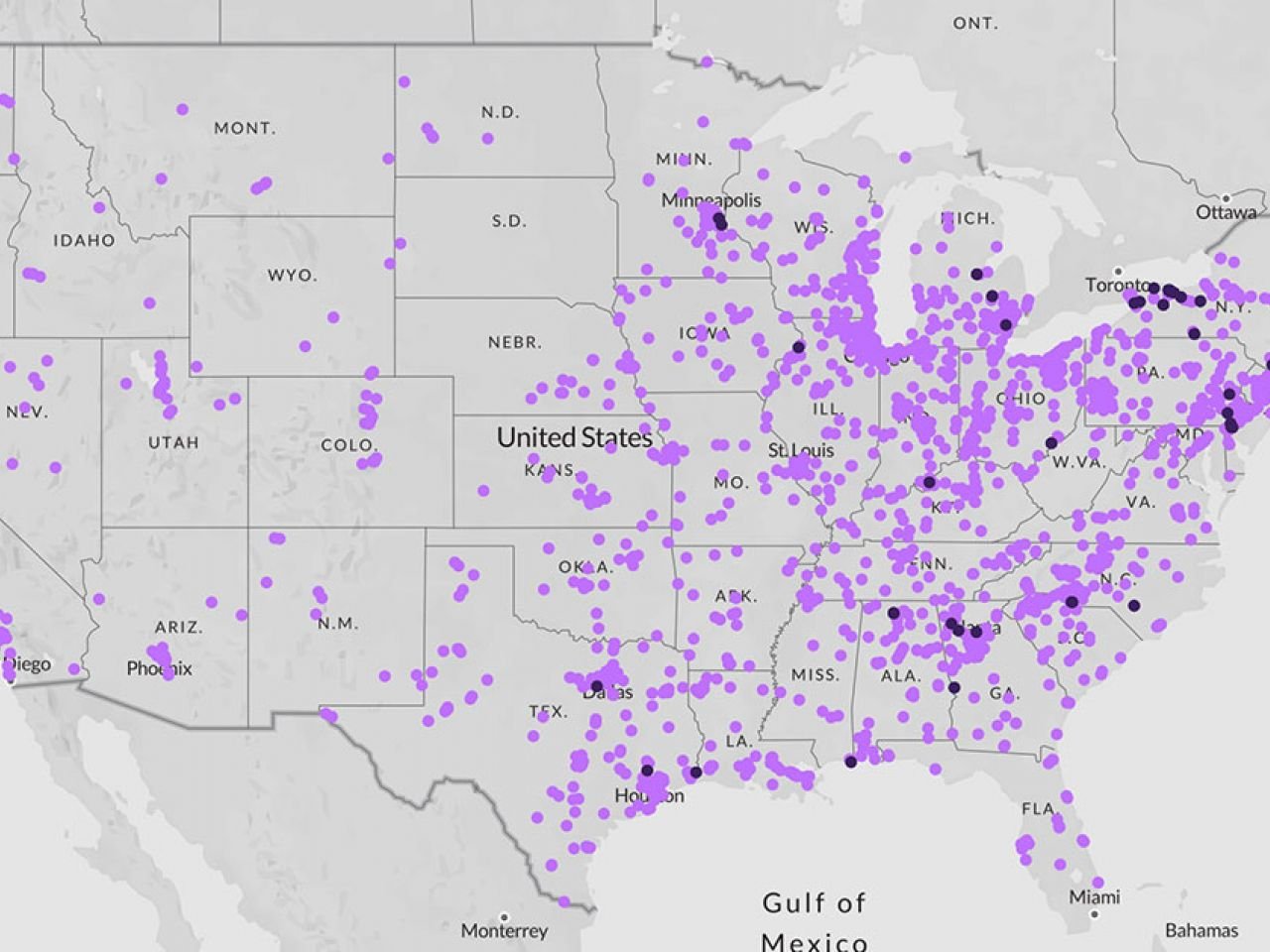 The extend of American communities' confirmed contamination with highly toxic fluorinated compounds known as PFAS continues to grow at an alarming rate.

Explore the map
All Research

July 26, 2017
When it comes to drinking water, getting a passing grade from the government does not mean water is safe.
Reproductive Health

July 13, 2017
In the last decade, studies by EWG and other researchers have firmly established that toxic chemicals can pass from pregnant women to fetuses through the umbilical cord, affecting children's future...
Glyphosate

June 21, 2017
In a landmark rule with global repercussions, California state scientists are preparing to issue the world's first health guideline for Monsanto's glyphosate herbicide based on its cancer risk. The...
Toxic Chemicals
PFAS Chemicals
Food & Water

June 8, 2017
The known extent of the contamination of U.S. communities with PFCs – highly fluorinated toxic chemicals, also known as PFASs, that have been linked to cancer, thyroid disease, weakened immunity and...
Farming & Agriculture
Conservation

June 7, 2017
The environmental, public health and natural resources problems plaguing American agriculture are daunting and getting worse. Shifting environmentally sensitive land out of row crop production is one...
Food & Water

May 1, 2017
With a little planning, cooking organic food can save money and time, help you eat better, cut down on waste and help protect the environment.
Farming & Agriculture
Factory Farms

April 17, 2017
The legislation would cap the amount of damages that could be sought in so-called nuisance suits brought by owners of property near concentrated animal feeding operations, or CAFOs.
Toxic Chemicals
Food & Water
Water

April 11, 2017
TCP is just one example of the widespread contamination of drinking water from agriculture chemicals.
Farming & Agriculture
Subsidies

March 1, 2017
Trump signed an executive order requiring the Army Corps of Engineers and the EPA to overhaul the Waters of the United States rule – also known as the Clean Water Rule. In 2015, President Obama signed...
Toxic Chemicals

February 1, 2017
Scott Pruitt, President Trump's nominee to lead the Environmental Protection Agency, has a penchant for making misleading claims about his record on the environment.

January 14, 2017
As Oklahoma's attorney general, Scott Pruitt rolled back efforts to protect the waters of his home state from the poultry industry and other polluters.
Toxic Chemicals
Chemical Policy

December 7, 2016
The safety reviews could lead to bans or restrictions on a number of hazardous chemicals in consumer products and workplaces, including asbestos, paint strippers
Cosmetics
Personal Care Products

In the last three years, farmers have irrigated 95,000 acres of food crops with billions of gallons of oil field wastewater possibly tainted with toxic chemicals.

USDA's conservation programs are the single largest investment of federal taxpayer's dollars to encourage farmers to adopt practices that improve natural resources and the...

October 5, 2016
Schools serving up to 14 million students may be contaminated with unsafe concentrations of PCBs leaching from caulks, sealants, and other aging building materials.
Midwest
Farming & Agriculture
Food & Water

October 5, 2016
The key to ending world hunger while protecting the environment is to help small farmers in the developing world increase their productivity and income.
Toxic Chemicals
Chromium-6
Food & Water

September 20, 2016
In the film "Erin Brockovich," the environmental crusader confronts the lawyer of a power company that polluted the tap water of Hinkley, Calif., with a carcinogenic chemical called chromium-6. When...
Toxic Chemicals
Chemical Policy
Household & Consumer Products

July 21, 2016
The vast catalogue of chemicals that have never been evaluated for safety makes it urgent for the EPA move quickly to tackle the backlog
Expert Spotlight

Chemical companies provide quarterly reports on production and sales figures to shareholders. Why shouldn’t the public and EPA receive similar reports every year about commonly used chemicals, some of which could pose a serious health risk?” 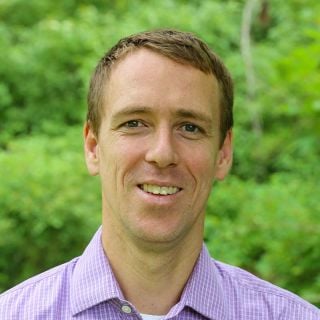