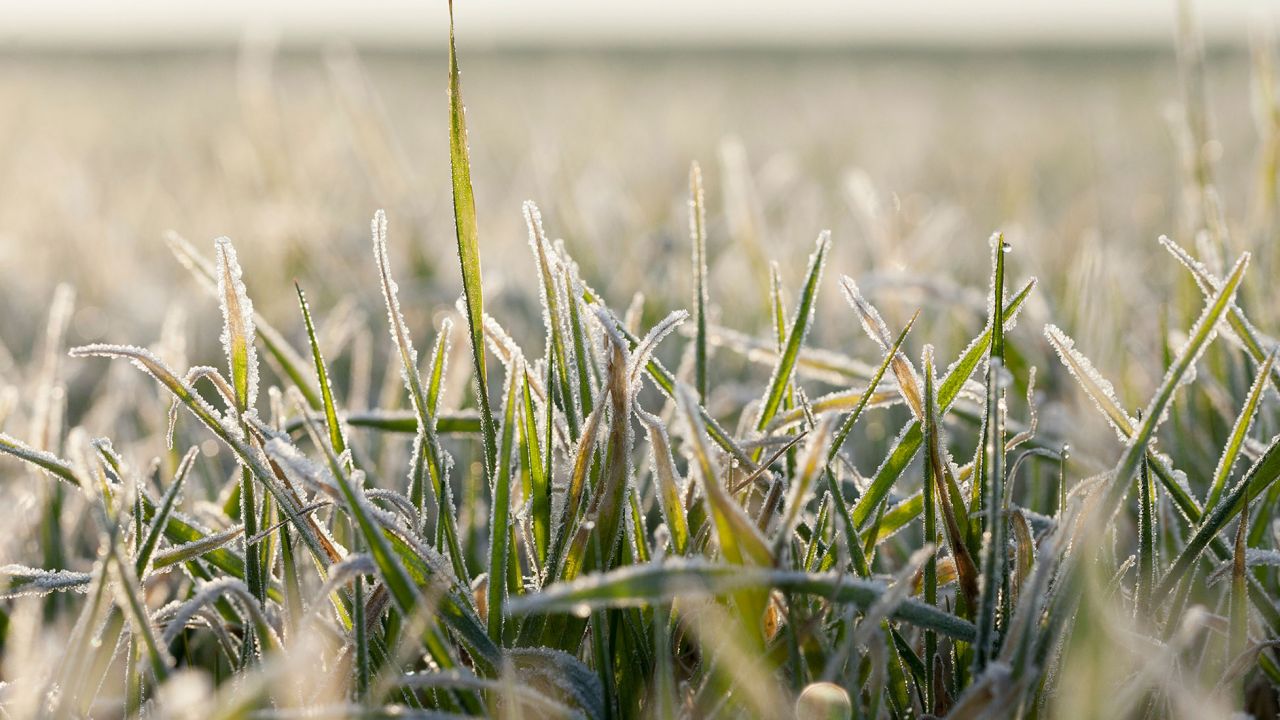 In the summer, millions of lush green acres of corn and soybeans blanket the Midwest. Come fall, many harvesters scrape crop fields until they are black and barren, exposing large swaths of vulnerable land to heavy rains, melting snow and powerful winds. Until the following year’s planting, soils laden with toxic farm chemicals are left to wash downstream, where they may contaminate sources of drinking water.

But there is a highly effective strategy that can both reduce polluted runoff and hold the soil in place: planting cover crops.

These are off-season crops, such as cold season grasses and legumes, that absorb nitrogen and phosphorus and preserve precious soil. Done right, cover crops make farming more sustainable in the face of flooding and drought, conditions that climate change is making more frequent, severe and volatile. Comparing EWG’s findings with other research

EWG’s findings align closely with the figures reported in the federal Department of Agriculture’s 2017 Census of Agriculture. The census recorded just over 973,000 cover crop acres in Iowa in 2017, compared to EWG’s estimate of 906,000 acres in the 2017 cover crop year. In Illinois, USDA reported more than 708,000 cover crop acres, slightly less than EWG’s estimate of 759,000 acres. According to the census, Indiana had 936,000 acres of cover crops, more than the 877,000 acres EWG found. In November 2017 and April 2018, EWG collected agricultural cover type data for more than 700 fields in the three states via a visual survey. (Figure 1.). Analysts from EWG drove around central Iowa in the fall of 2017 and from Fort Wayne, Indiana, to the north central border of Iowa and Minnesota in the spring of 2018. Throughout both trips, analysts collected field locations and various cover type characteristics associated with the site. These data were paramount for spatially differentiating between various cover types using the Normalized Difference Vegetation Index, or NDVI, to create field mean values throughout the fall and spring. The satellite sensor data used to create the NDVI surfaces were taken from Landsat8 (30 meter resolution) and Sentinel2 (10 meter resolution). To make the two datasets more comparable, the Sentinel2 data (RED and NIR bands) were calibrated to Landsat8 data using overlapping imagery from the same day. All Sentinel2 detections were also rescaled to match Landsat8’s and the USDA Cropland Data Layer’s 30 meter resolution. In total, EWG assessed more than 110 Landsat8 scenes and 373 Sentinel2 for the fall and spring.

The satellite-derived NDVI thresholds for individual fall and spring imagery were used to develop a temporal signature for the cover crops and other various cover types, like tillage and no-till. The signature was then used to detect some cover crops within the three-state region.

After satellite pixels were identified as cover crops from individual scenes, all overlapping scenes were patched together andfiltered to extract only contiguous areas of 10 acres or more. The 2008 Farm Service Agency’s geospatial Common Land Unit data, a high-resolution digitization of field boundaries, were then used to reduce for edge of field pixels and fill areas of spotty emergence. Those same features were then screened to remove elongated and linear shapes indicative of fence rows and grass waterways with metrics resulting from the feature’s area and perimeter. The resulting features were finally separated to show only areas where cover crops were planted atop corn or soybeans using the CDL. The results were then summarized by county and HUC12 watershed.

Ground control collected in the fall had a higher precision than samples collected in the spring (80 percent vs. 60 percent). In an effort to test the alignment of the NDVI signature, EWG crossed our visual survey results with the final outputs and found 15 false positives out of the 740 total samples. Thirteen of the 15 false positives were documented as winter wheat, a cash crop that is often used as a cover crop and that maintains an NDVI signature similar to cover crops. This makes it almost impossible to discriminate between the two cover types. Data from the 2018 CDL show that double crop and standalone winter wheat make up 2 percent of all Illinois total cropland, 1.9 percent of Indiana total cropland and an insignificant amount in Iowa.

Seifert, Christopher A., George Azzari and David B Lobell. Satellite detection of cover crops and their effects on crop yield in the Midwestern United States. Environmental Research Letters, 2018 Vol. 13 No. 6.

Iowa Department of Agriculture and Land Stewardship et al., Iowa Nutrient Reduction Strategy: A Science and Technology-Based Framework to Assess and Reduce Nutrients to Iowa Waters and the Gulf of Mexico. 2016. Available at http://www.nutrientstrategy.iastate.edu/sites/default/files/documents/INRSfull-161001.pdf.