Our food should be nourishing and safe to eat.

Almost 99 percent of food chemicals introduced since 2000 were greenlighted for use by food and chemical companies, rather than properly reviewed by the Food and Drug Administration. Many of these widely used chemicals are associated with major health harms, including increased risk of cancer, developmental harm and hormone disruption.

These substances end up in what we eat, thanks to a legal loophole that allows foods to be classified as “generally recognized as safe.” It’s a loophole food and chemical companies have exploited for decades – it means that instead of the FDA determining which food chemicals are safe to consume, the manufacturers of those substances decide.

That can leave consumers struggling to know what’s safe for their families.

EWG’s Dirty Dozen Guide to Food Chemicals shows you which chemicals to avoid in food by highlighting some of the worst offenders on the market. 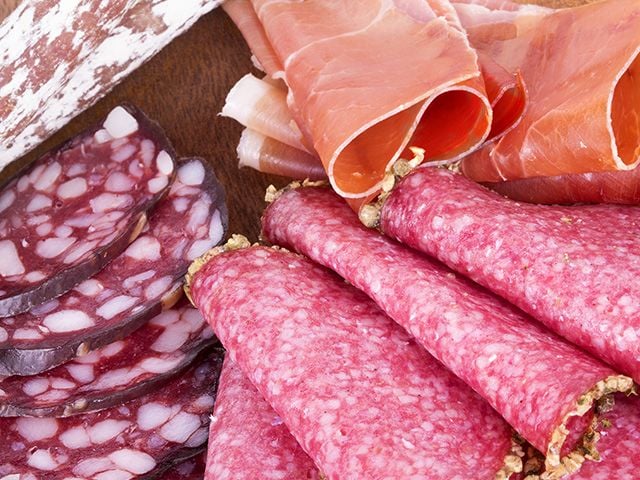 Nitrates and nitrites are preservatives used in cured meats. Nitrites can form from nitrates and have been linked to stomach cancer, esophageal cancer, and possibly brain and thyroid cancers. 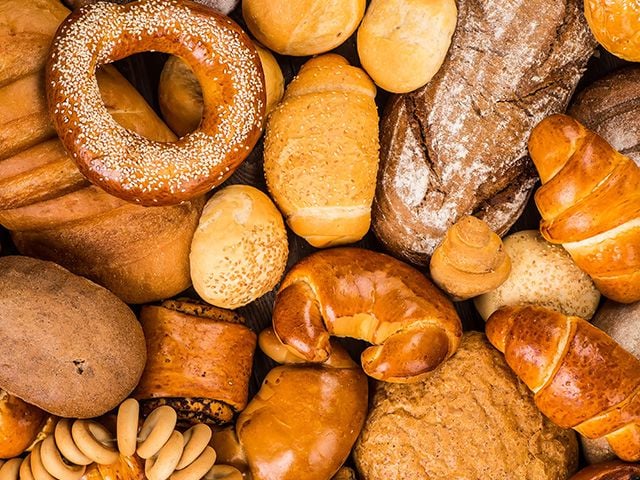 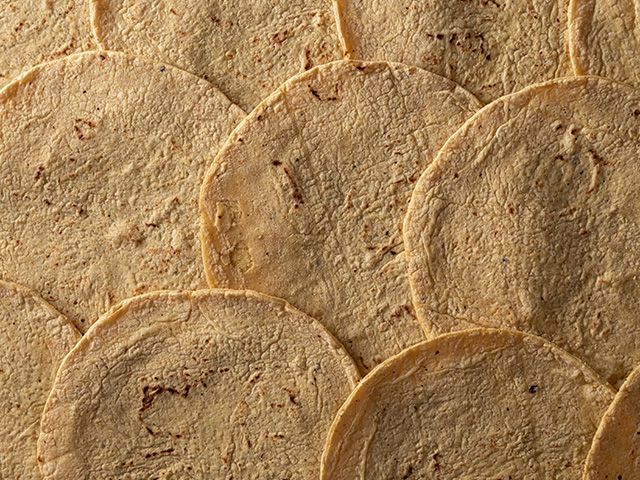 Propyl paraben is a preservative used in pastries and some tortillas. It causes developmental and reproductive harm. 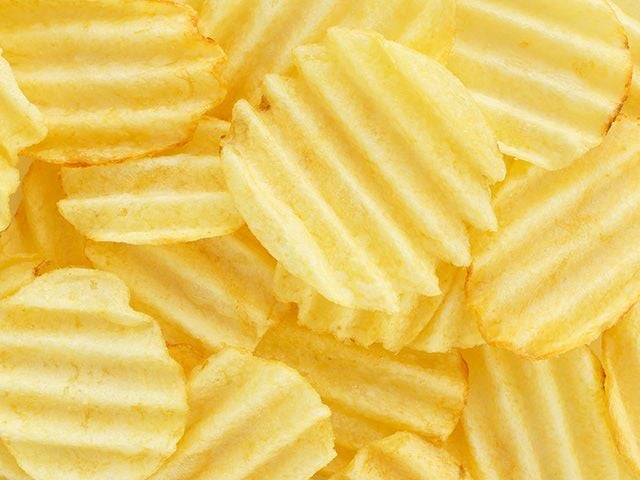 Butylated hydroxyanisole, better known as BHA, is a preservative used in cured meats and other foods. Multiple sources have identified it as a possible human carcinogen. 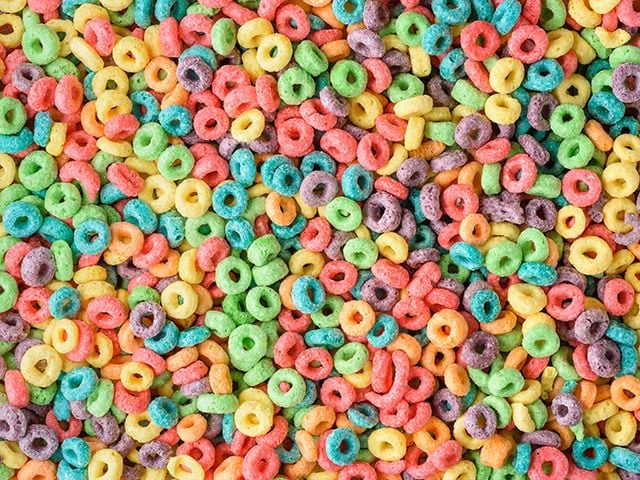 Butylated hydroxytoluene, also called BHT, is a preservative found in cereals and other foods. It’s a chemical cousin of BHA and is a possible human carcinogen. 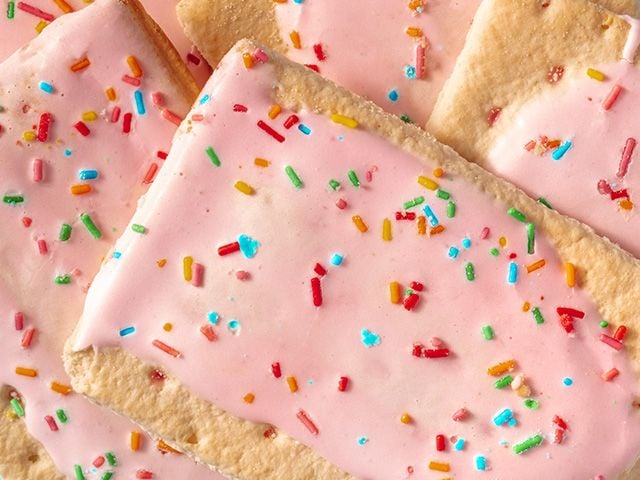 Tert-butylhydroquinone, or TBHQ, is a preservative used in Pop-Tarts and other processed foods. It may harm the immune system and weaken the effectiveness of vaccines. 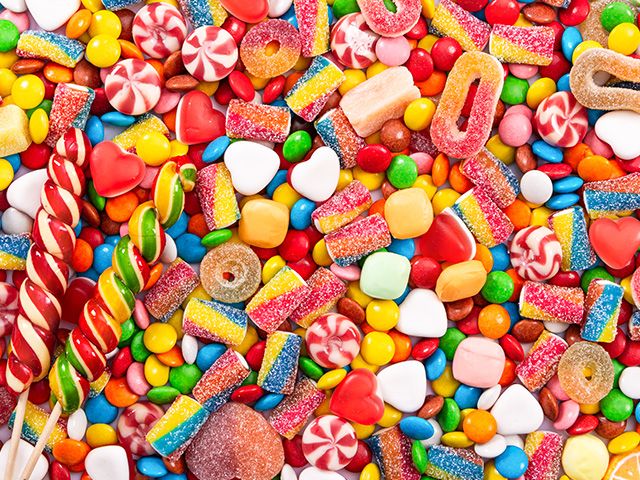 Titanium dioxide is a color additive used mostly in candy. It may damage DNA. 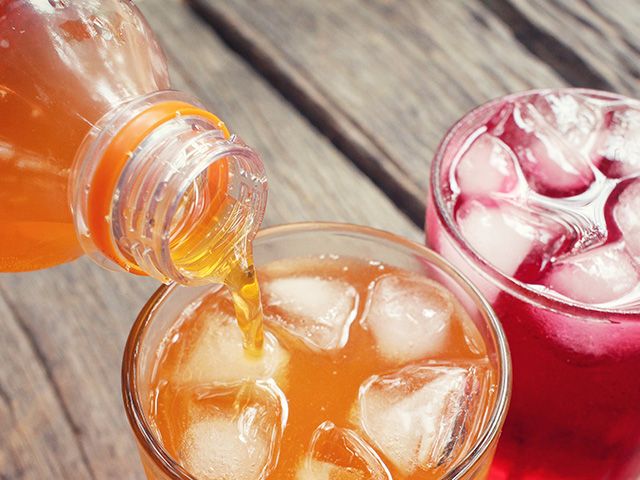 Brominated vegetable oil, or BVO, is used to stabilize citrus flavors in sodas and fruity drinks. It can cause neurological harm. 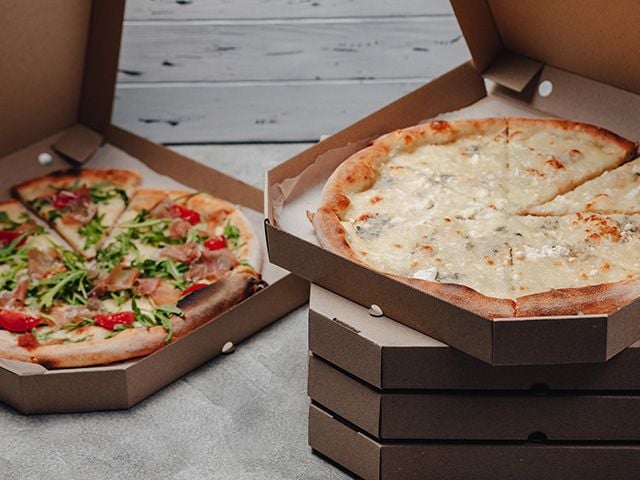 The toxic per- and polyfluoroalkyl “forever chemicals” known as PFAS are used in food packaging and are known to leach into the food itself. They increase the risk of cancer and damage the immune and reproductive systems, among many other health harms. 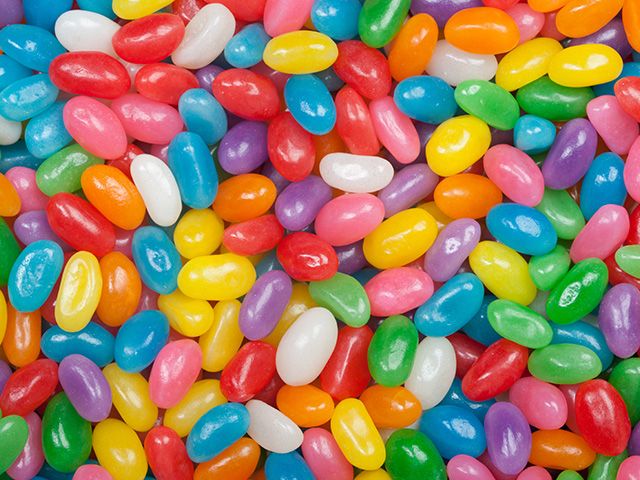 Synthetic food dye can be found in many types of food and beverages. They can affect development and cause behavioral difficulties in children. There are seven we’re especially concerned about: Red 3, Red 40, Yellow 5, Yellow 6, Blue 1, Blue 2 and Green 3. 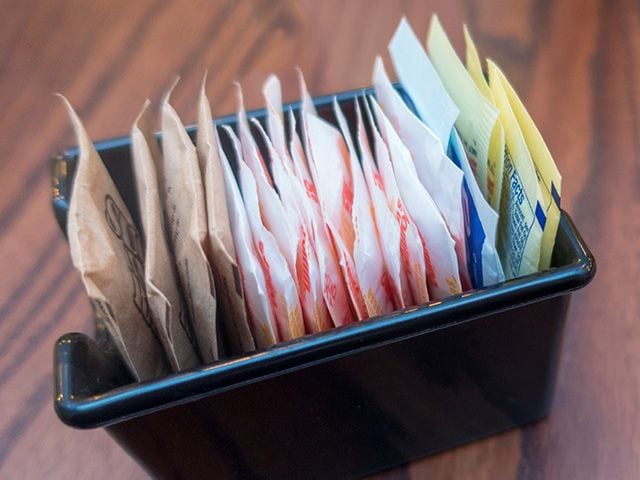 Artificial sweeteners can affect the hormones that regulate metabolism and have a negative effect on weight control. 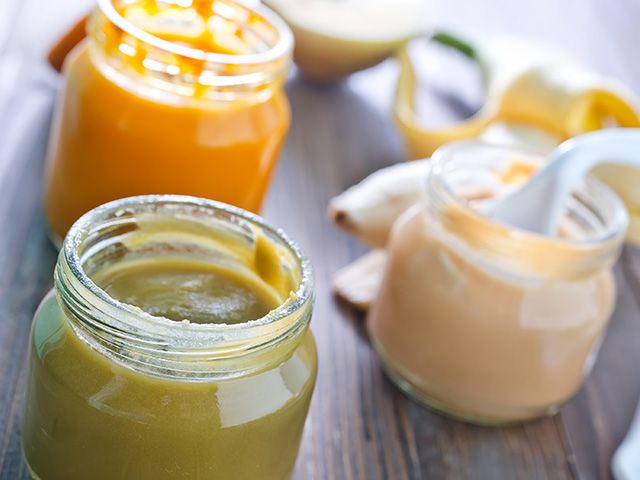 Many baby foods contain dangerous levels of heavy metals, including mercury, lead, cadmium and arsenic. Exposure can slow growth and development, increase cancer risk and lead to behavioral and learning difficulties. Most metals get into food through water and soil pollution.

TAKE ACTION
By
Iris Myers (EWG)
July 11, 2022
PDF Download
We’re in this together