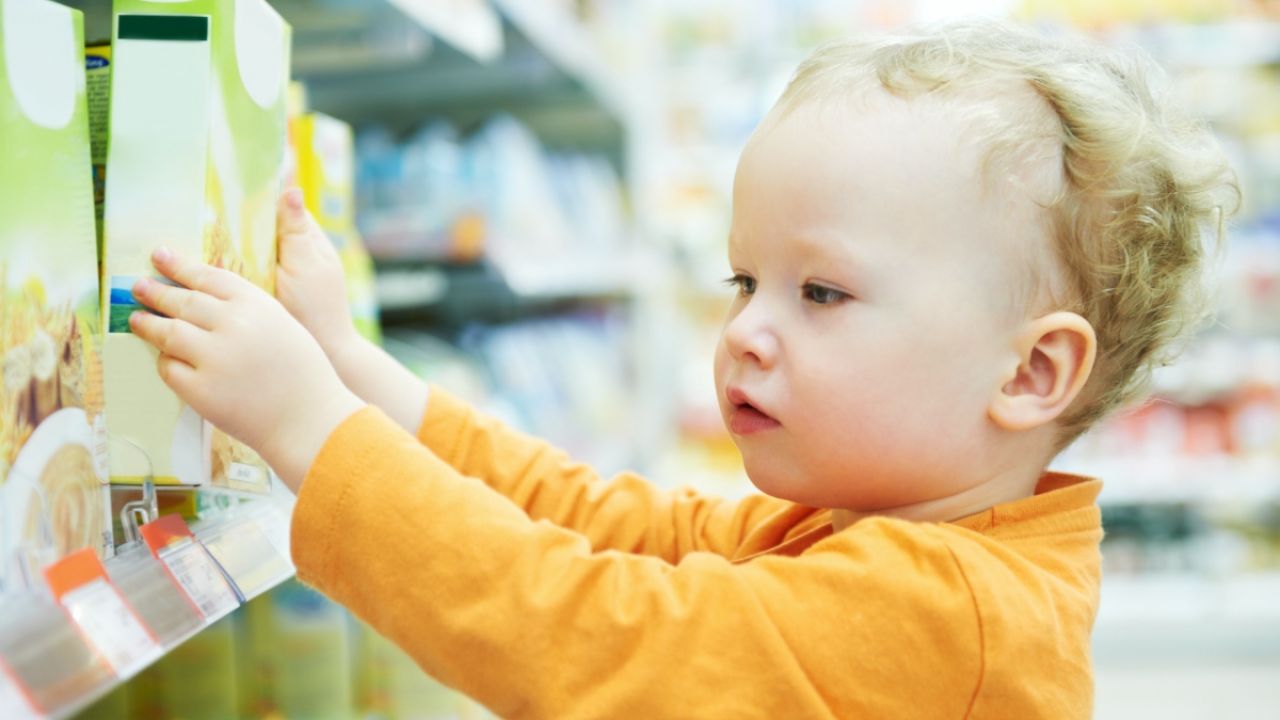 The California Office of Environmental Health Hazard Assessment, or OEHHA, published the results of a two-year study that reviewed extensive research. They found that food dyes, such as Red No. 40 and Yellow No. 5 – two of the nine color additives approved by the federal Food and Drug Administration for use in food and drinks – pose significant risks to children when their brains are in a critical stage of development.

The report found that such dyes don’t affect all children the same way: Some children can be more sensitive to the effects of these chemical additives, which are used in a wide variety of foods popular with kids, like breakfast cereals, ice cream cones, icing and sugary drinks.

The rate of ADHD among American children has nearly doubled in the past 20 years, from about 6 percent to about 10 percent. Concerns about children’s behavior and consumption of food dyes date back to the 1970s, when pediatrician Benjamin Feingold first claimed there was a link. The rapid increase in the number of young children suffering from ADHD prompted California lawmakers to request a review of available research on food dyes and behavioral problems in children.

OEHHA’s report concluded that human studies show that dyes are associated with inattentiveness, hyperactivity and restlessness in sensitive children. Studies have shown that foods often contain a mixture of food dyes, and the state agency’s assessment found Red No. 40, followed by Yellow No. 5 and Yellow No. 6, to be the dyes that were the most widely consumed.

One study showed that exposure to just one milligram, or mg, of Yellow No. 5 affected the most sensitive children. A single serving of Lemon Lime Gatorade has three times this amount, and a serving of SunnyD citrus punch has more than 20 times as much. One serving of brightly colored cereal can contain more than 30 mg of food dyes, and an iced cupcake can have up to 50 mg. Dyes in childrens over-the-counter medicine and vitamins can also be a source of exposure.

The OEHHA report also revealed the lack of action on these dyes dates at least as far back as 1977, when the FDA began conducting studies in animals. OEHHA’s current review of studies in animals concluded exposure to Red No. 3, Red No. 40, Yellow No. 5 and Yellow No. 6 results in various changes and harm to the brain.

So why are these unsafe dyes still being allowed to be added to food?

The federal law on color additives reaches back to 1960 and does not require that approved colors be reassessed – ever. The safety of Yellow No. 5 was last reviewed by the FDA in 1969 and that of Red No. 40 in 1971. These evaluations are clearly outdated and not based on current science.

Most of the FDA’s acceptable daily intake levels are based on studies 35 to 70 years old and not capable of detecting the types of behavioral problems measured in recent studies. OEHHA’s findings concluded that currently allowed levels are not protective of children’s health and need to be much lower.

These findings are concerning, because the use of food dyes in the U.S. is increasing. What’s more, many of these foods and sugary drinks are disproportionately marketed to Black and Hispanic children.

Since 2010, food sold in the European Union with six dyes of concern – including Yellow No. 5, Yellow No. 6 and Red No. 40 – must be labeled with the warning “May have an adverse effect on activity and attention in children.” In 2015, Kraft announced the removal of dyes from boxed macaroni and cheese within a year, replacing them with paprika, annatto and turmeric for color, the same ingredients they had been selling in the EU.

The FDA and state health agencies need to act so another generation of children is not at risk of developing serious behavioral problems that will affect them throughout their lives.