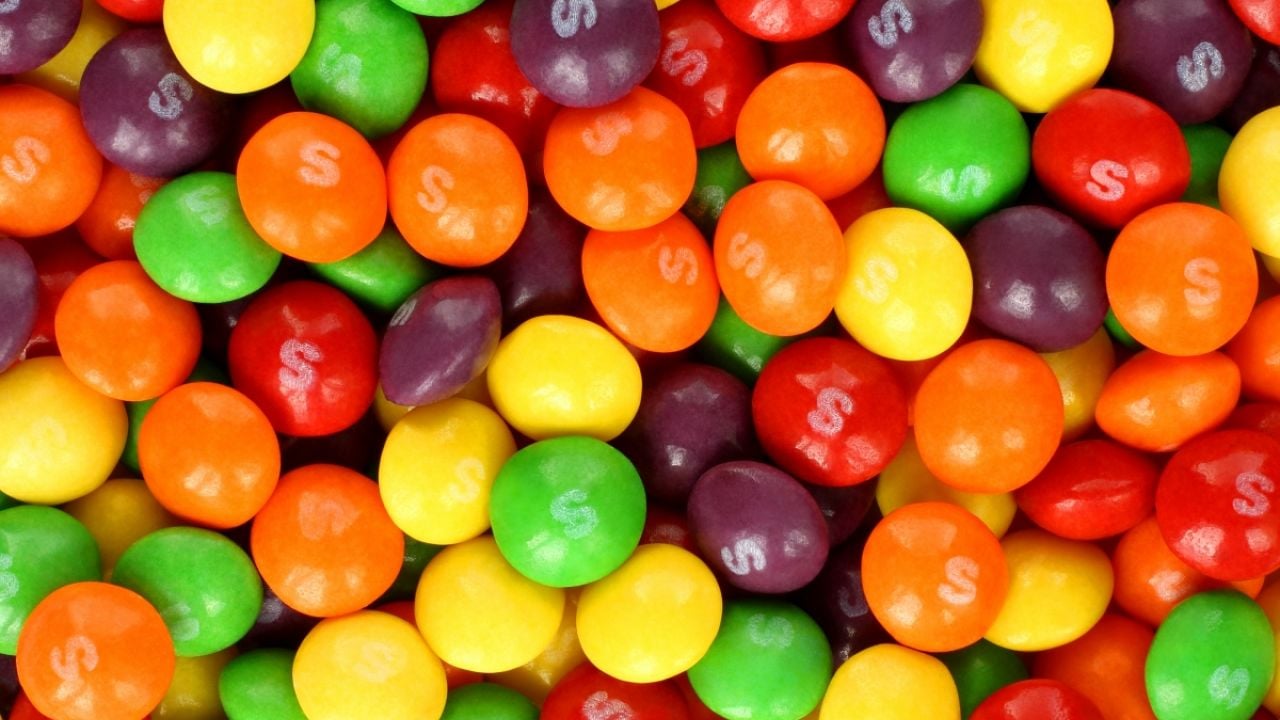 Skittles, Starburst and thousands of other sweet treats marketed to children contain titanium dioxide – an additive European food safety regulators say is no longer safe for human consumption. Yet the U.S. hasn’t reassessed the potential threats in more than 50 years.

Titanium dioxide is used in popular candies and other processed foods to give a smooth texture or to work as a white colorant. The pigment can brighten other colors, making the food more vibrant and appealing, but the additive has no nutritional benefit.

Some scientists have for years raised concerns about the potential toxicity of titanium dioxide. Its use in the U.S. continues because of regulatory folly by the Food and Drug Administration, which allows problematic ingredients to remain undetected and unreviewed. The FDA last examined the risks of the additive in 1966, but research in recent years demonstrates there are possible health harms from titanium dioxide that warrant a fresh look from the agency.

In 2012 a peer-reviewed publication from researchers at Arizona State University, ETH Zurich, and the Norwegian University of Science and Technology found titanium dioxide nanoparticles were widespread in food. It also found that children are likely receiving the highest exposure to titanium dioxide nanoparticles because they tend to consume more candy than adults. Given that chemical tolerances are lower for children than adults, this is especially alarming.

Despite those concerns, in 2016 the European Union assessed titanium dioxide and determined that available evidence didn’t conclusively point to any health problems for consumers.

However, the European Food Safety Authority, or EFSA, reevaluated the assessment in 2021 to consider the impact of nanoparticle sizes of titanium dioxide. It concluded these particles can accumulate in the body, and that it is not possible to rule out genotoxicity, the ability of titanium dioxide in food to break DNA strands and cause chromosomal damage.

While it’s worth noting that EFSA did not find that titanium dioxide had the potential to cause gene mutations, the potential carcinogenic effects from exposure to the nano version of the colorant remain unknown. The highest dose tested in the animal studies revealed no effects on reproductive or developmental toxicity, but did identify potential immunotoxicity, inflammation and neurotoxicity adverse effects. The panel noted some endocrine irregularities but found no consistent effects. [The Food Packaging Forum's Food Contact Chemical database also says] titanium dioxide may be an endocrine disruptor.

As a result of its findings, EFSA declared titanium dioxide not safe for consumption. Now it’s time for U.S. regulators to catch up and launch a new review of the additive’s safety.

Check the labels on food products

Food companies are required to indicate whether their products contain titanium dioxide as an additive on the label. However, small amounts are allowed in food packaging, which are not required to be listed on the label.

Urge the FDA to take action

Join us to call on the FDA to take a second look at the safety of titanium dioxide. The FDA last evaluated its safety 55 years ago – in 1966.

It’s also time for the FDA to close the so-called Generally Recognized as Safe, or GRAS, loophole to prevent new additives from being added to food without government oversight. Send a tweet urging the FDA to take this step, using the hashtag #ToxicFreeFoodFDA.

Consumers can also protect themselves and their families. Avoid foods with titanium dioxide altogether or look for alternatives without it by using our Food Scores database.

Whenever possible, avoid ultraprocessed foods. Many contain concerning ingredients beyond titanium dioxide. In fact, current regulations allow more than 10,000 additives in our food, and companies don’t have to declare some of those substances on their product labels.