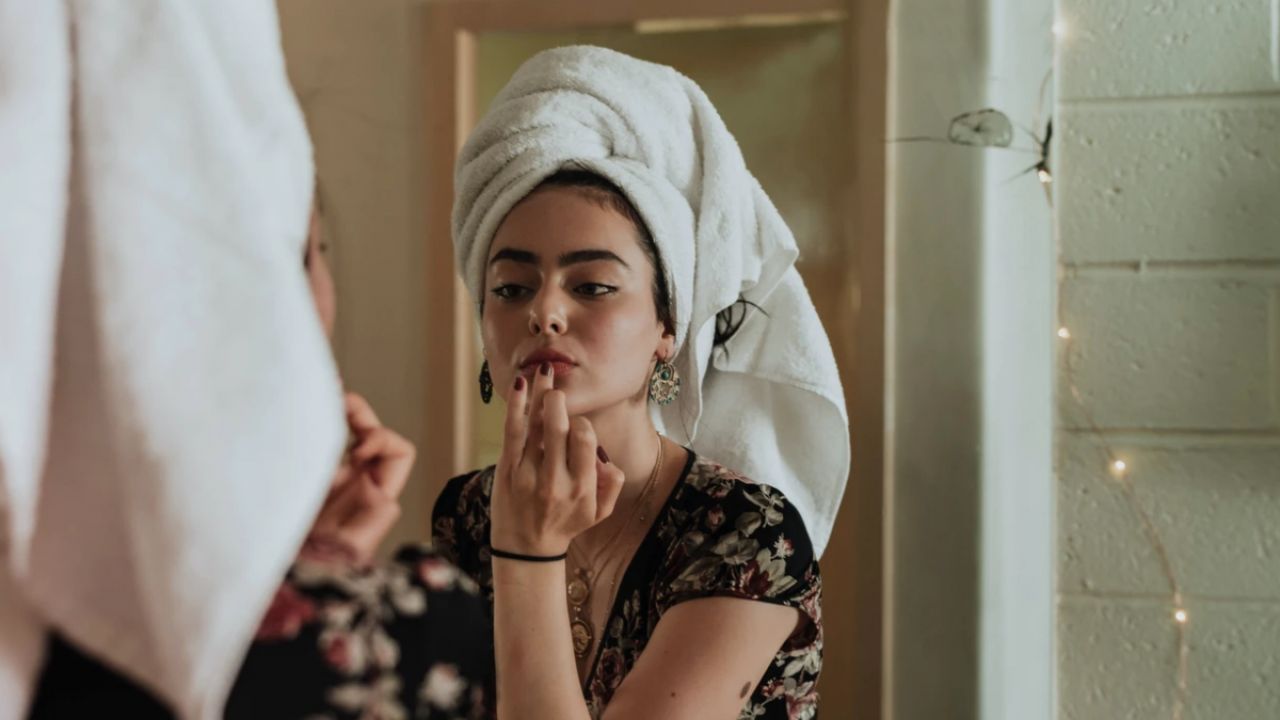 Have you heard about the male frog that ended up with female anatomy?

It‘s not the setup for a joke. It’s what happened to the frog when it was exposed to atrazine – a herbicide that’s also found in our tap water.

Atrazine and other pesticides belong to a class of chemicals called endocrine disruptors. These chemicals can mimic or throw off the regular functioning of the hormone system, causing a wide range of health problems. And they’re in thousands of consumer and industrial products.

The endocrine system is a network of signaling molecules called hormones, hormone-producing glands, and hormone receptors critical to many of the body’s core functions, like growth and development, reproduction, metabolism, sleep, and stress and immune response.

These harms include reproductive issues like changes to fertility, early puberty and risk of low birth weight, obesity, diabetes, immune system impacts, cardiovascular and respiratory problems, some types of cancer, and neurological and behavioral problems. The developing fetus, infants and children are especially vulnerable, since their physiological systems are still developing.

You may have heard of some but not all of these chemicals. Some of the more familiar are pesticides and the toxic “forever chemicals” known as PFAS. (See table below for a list of some common endocrine disruptors.)

It’s virtually impossible to avoid being exposed to these substances. They’re in almost everything we encounter every day, many times a day – cosmetics, tap water, dust, furniture, cookware, clothing, food like fruit and vegetables that have residues of pesticides on them, food storage containers and packaging. And for some of these chemicals, they can be detected in the blood or urine of nearly everyone.

Effect on the environment

The impact of endocrine disruptors on some wildlife is even clearer than it is with people.

One way these chemicals have been shown to harm animals is the thinning of birds’ eggs, and lower birth rate as a result, after they've been exposed to the pesticide DDT. We’ve also seen reproductive abnormalities, such as male genitalia in female marine mollusks exposed to ship paint containing an endocrine-disrupting chemical.

What the government is doing

It’s the responsibility of the government, not individuals, to make sure we are protected from toxic endocrine-disrupting chemicals. But one of the difficulties we face with endocrine disruptors is the sheer variety of products they’re found in. Almost everywhere you turn, there’s another endocrine disruptor, which makes them hard to regulate.

It also means they fall under the purview of multiple agencies – the Food and Drug Administration, the Environmental Protection Agency, the Department of Agriculture and the Defense Department. This complicates attempts to regulate the chemicals, but the good news is some agencies are already acting to reduce our exposure to specific endocrine disruptors.

In June 2022, the EPA announced it had drastically lowered the amount of PFAS in water a person can safely be exposed to over a lifetime, from 70 parts per trillion, or ppt, to as low as 0.004 ppt for one of the most notorious chemicals in the PFAS family. That’s a win for consumers – 1 ppt is the equivalent of a drop in a half-million barrels of water, and 0.004 is much, much smaller.

Several important provisions that should reduce use and exposure as well as spur cleanup of PFAS pollution are included in the National Defense Authorization Act for fiscal year 2023. But the agencies have not done enough to regulate these toxic chemicals. The agencies, particularly the DOD, must do more to quickly clean up the PFAS contamination that for decades has harmed communities, firefighters and service members.

The EPA banned all uses of the pesticide chlorpyrifos in 2021, but it must quickly lower the allowable amount of other endocrine disrupting pesticides still in use. The chemicals harm farmworkers and people living near agriculturally dense areas, and people who consume pesticide-contaminated foods.

The FDA has agreed to reconsider the safety of BPA use in materials that contact food, such as metal can coatings. And earlier in 2022, the agency began to review the safety of phthalates in food packaging and food production materials. The FDA has lowered the allowable level of lead in apple juice and released a plan to reduce levels of lead and other heavy metals in baby food. But this isn’t enough – the agency must close a loophole that allows food manufacturers, not the FDA, to decide which products are safe for consumers.

The FDA also needs to step up by assessing the safety of sunscreen ingredients and taking action to reduce human exposure to sunscreen chemicals that may affect human health.

Some states are stepping into the gap and regulating or banning some endocrine disruptors where the federal government has not yet acted.

How to minimize your exposure

While the government moves slowly to regulate and ban harmful hormone disruptors, here are some ways you can protect yourself and your family.