Are Artificial Sweeteners Safe for Your Child? 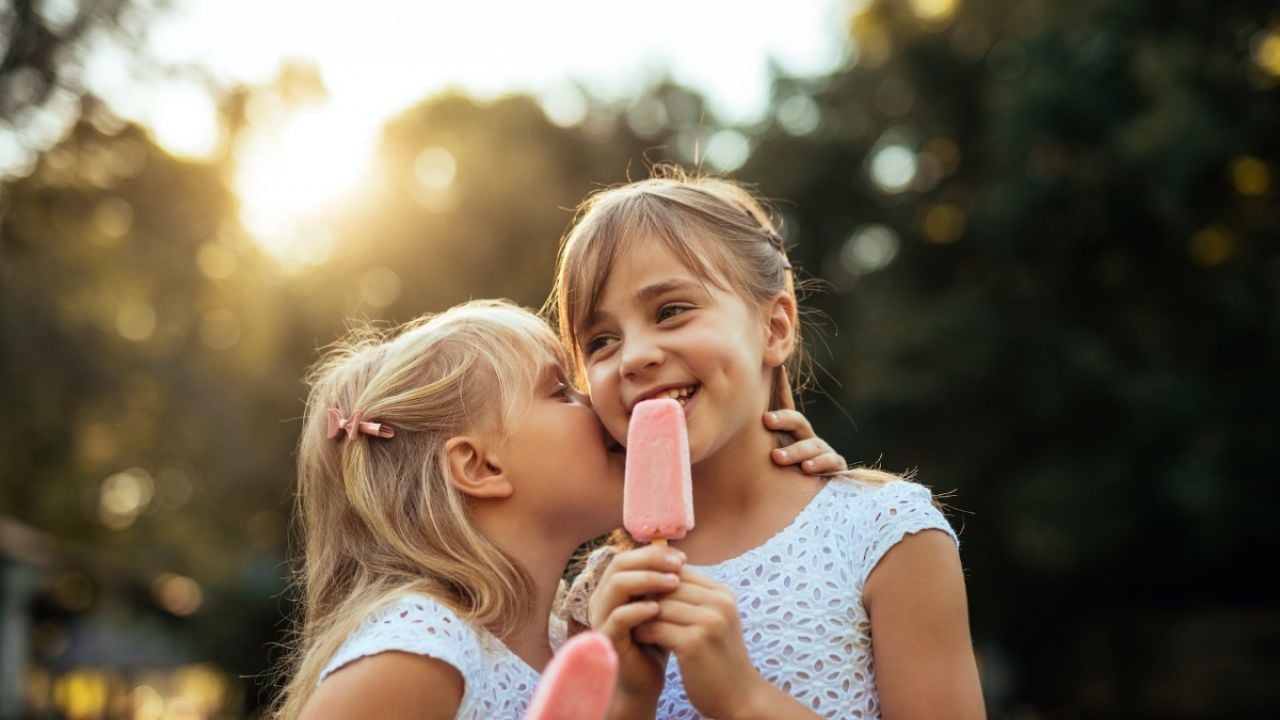 It’s no secret that children love sweets – and that parents often try to limit the sugary treats their kids consume, because of the range of health concerns, not to mention dental bills, associated with sugar. Instead, many turn to food and drinks containing non-caloric or low-calorie sweeteners. But those very substitutes – nonnutritive sweeteners, more commonly called artificial sweeteners – may themselves harm our health.

The latest epidemiological research shows artificial sweeteners are associated with obesity and diabetes, among other metabolic problems that are an issue for an increasing number of Americans. Of course, excessive consumption of sugar is also well known to harm health. Yet artificial sweeteners do not seem to be a good alternative, especially not for children.

The three most common artificial sweeteners in the U.S. food supply are sucralose, acesulfame potassium and aspartame. Also common are the sugar alcohols sorbitol, erythritol and maltitol, which are often used in combination with artificial sweeteners. Sugar alcohol has fewer calories than regular sugar but can lead to some unpleasant, immediate side effects, such as abdominal discomfort and diarrhea. As anyone who’s read reviews of sugar-free gummy bears can attest, they can significantly upset a person’s day.

Despite lingering concerns about the safety of these ingredients, use of artificial sweeteners has gone up in recent years: A 2012 study showed that consumption of low-calorie-sweetened drinks increased in the previous decade among all weight, age, socioeconomic and ethnic groups, and doubled among children.

In one study, Allison Sylvetsky, Ph.D., professor of exercise and nutrition sciences at the George Washington University Milken Institute School of Public Health, found about 25 percent of kids and 41 percent of adults say they consume foods and/or beverages that contain these sweeteners. In a separate study, among children who report nonnutritive sweetener use, 80 percent consume them every day. Consumption of artificial sweeteners is higher among women and girls and people with obesity.

Yet parents often don’t know they’re consuming these sweeteners, or giving them to their kids. Consumers who read labels may see an artificial sweetener listed as an ingredient, but because information about quantities isn’t required on the label, they can’t know how much of it a food product contains.

Parents who intentionally buy artificially sweetened products may be disappointed if they’re purchasing them in an attempt to counteract their kids’ increasing consumption of sugar. Studies show no connection between artificial sweeteners and lower rates of obesity. In fact, they show the opposite: According to one study, sweeteners “promote weight gain and metabolic dysregulation.” Some research even connected artificial sweeteners consumed during pregnancy with a higher risk of gaining excess weight for infants one year of age.

In a recent conversation with EWG scientists about artificial sweeteners, Sylvetsky explained the science behind what she calls an evolving area of investigation with many unanswered questions.

Several mechanisms may explain why the findings of some studies demonstrate that nonnutritive sweeteners may not be as helpful for weight management and chronic disease prevention as we would like to think. These mechanisms include potential effects on metabolic hormones that may be mediated through taste receptors located throughout the body, a disruption in energy metabolism caused by a disconnect between sweetness and expected calories, and a blunted brain reward response relative to what’s observed following the consumption of caloric sugars, among others.

Because artificial sweeteners are 180 to 20,000 times sweeter than sugar, data suggest they may increase taste preferences for sugar. Some studies have proposed that continuous exposure to sweet rewards can produce an addictive-like response and over time create a desire for more.

Six artificial sweeteners have been approved by the Food and Drug Administration for use in the U.S: acesulfame potassium, advantame, aspartame, neotame, saccharin and sucralose. Plant-derived nonnutritive sweeteners – stevia and luo han guo, or monk fruit – are becoming more common.

Can stevia, if used widely, cause some of the similar negative effects on weight control and metabolism as artificial sweeteners? Such studies have not yet been conducted, but the question should be considered.

Some studies also raised concerns about the safety of lifelong ingestion of artificial sweeteners, unrelated to the metabolic and weight concerns. The Center for Science in the Public Interest, a nonprofit organization, has pointed out that aspartame and sucralose may increase the risk of cancer.

The American Academy of Pediatrics recommends that people avoid nonnutritive sweeteners, except in certain circumstances, for instance, by people with Type 1 diabetes. The organization further calls for regulations requiring manufacturers to label food and drink products with the amount of artificial sweetener they contain, rather than just listing them on the ingredients label.

EWG has long recommended limited sugar consumption, especially for children. We suggest water and other unsweetened beverages rather than juice, smoothies or soda. Published research clearly shows that too much sugar is bad for a person’s health, and there is still some uncertainty about the harms associated with the consumption of artificial sweeteners.

EWG is continuing to investigate how food additives, including artificial sweeteners, colorants and preservatives, can affect human health. Our advice: Read ingredient labels to avoid these additives, and choose fresh whole foods when possible.