Watch for This Harmful Chemical in Your Soda 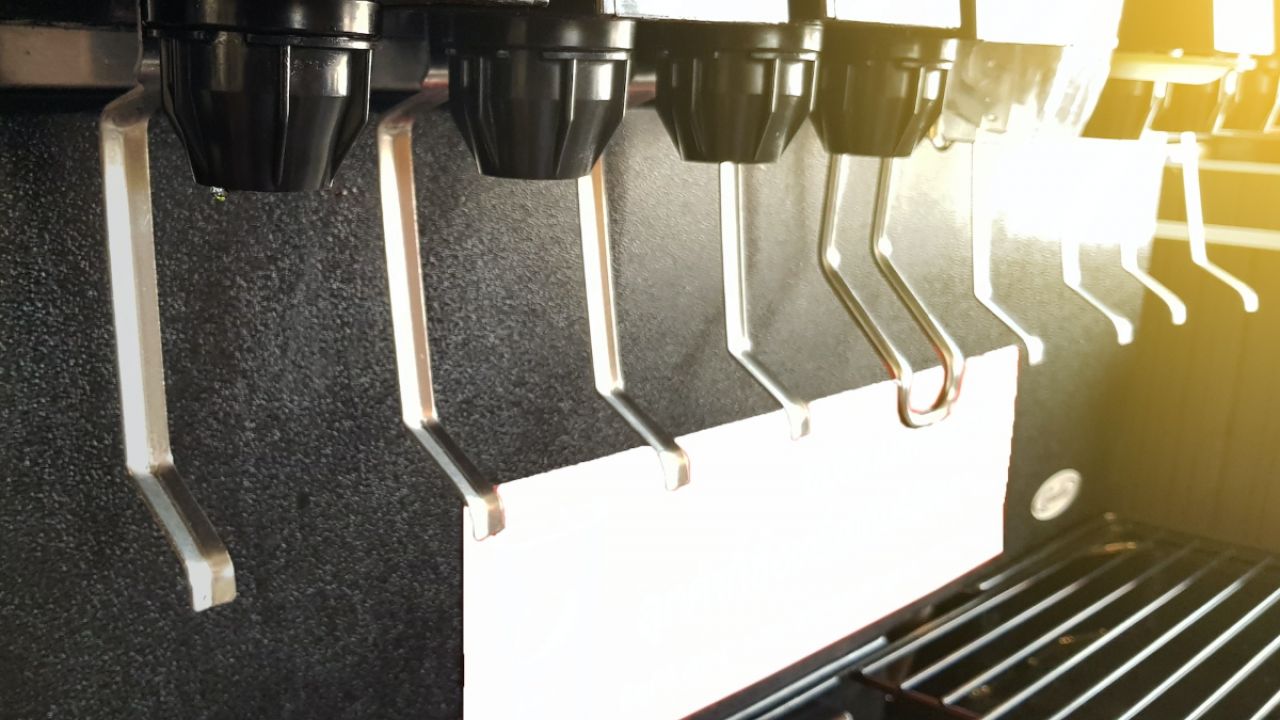 Most people know that soda contains sweetener and carbonation, but they may not be aware of an ingredient in some soft drinks that can harm the nervous system – brominated vegetable oil, or BVO, a food additive banned in Europe but allowed in the U.S.

Until recently, BVO could be found in many fruit-based drinks from major brands like Coca-Cola and PepsiCo, such as Mountain Dew and Gatorade. Yet it is one of a number of harmful food additives that are not adequately regulated by the Food and Drug Administration.

Drinks with citrus flavoring are more likely to contain BVO. By adding weight to the flavoring mixture, BVO, made by bonding vegetable oil to bromine, allows it to combine with the sweetened water to keep the flavors from separating.

Brominated compounds have been linked to numerous health hazards, including harm to the nervous system. BVO can build up in the body, and research has shown a connection between drinking large amounts of BVO-containing sodas over a long period and problems such as headaches, irritation of the skin and mucous membranes, fatigue and loss of muscle coordination and memory.

The risks of BVO have been known for decades. A 1980s study showed that rats that consumed BVO up to 2 percent of their diet showed significant reproductive harm. An even earlier study showed that rats that consumed diets containing brominated corn, cottonseed, olive or sesame oil showed changes to the heart and liver. And in one instance, a man who consumed eight liters of Ruby Red Squirt daily for several months developed tender nodules on his hands and fingers.

Since 1958, the FDA has classified BVO as “generally recognized as safe,” or GRAS, allowing the use of this ingredient without any requirement that it be reviewed for safety in light of new scientific research. In 1970, that designation was withdrawn, but at the behest of an industry group, the FDA agreed to allow BVO in fruit-flavored drinks as a stabilizer. In 1977, the FDA gave permission for its use on an interim basis as a food additive at concentrations up to 15 parts per million – a designation that has now lasted more than 30 years and points to the shortcomings of the regulatory process.

Today the law allows food additive manufacturers themselves to decide on their own what ingredients are GRAS, without even a requirement requiring that they notify the FDA.

So although BVO is banned in Europe and Japan, it is up to American consumers to make sure what they’re drinking doesn’t contain BVO. In 2013, a Mississippi teenager started an online petition to stop the use of BVO in sports drinks, which attracted 200,000 online supporters. PepsiCo subsequently pledged to remove BVO from Gatorade. In a recent email to EWG, a PepsiCo spokeswoman said that as of early 2020, the company no longer uses BVO in any of its products.

In 2014, Coca-Cola announced it would remove BVO from all of its drinks by the end of the year. In an email to EWG, a spokeswoman recently wrote: “All of our beverages and the ingredients used in them are safe. The safety and quality of our products are our highest priorities, and we comply with all applicable regulations everywhere our products are sold. If brominated vegetable oil is present in one of our products, it will be listed on the label.” Another spokeswoman confirmed in a subsequent email that Coca-Cola beverages do not contain BVO.

The practice of self-interested entities – manufacturers – deciding what ingredients are safe should be abolished. It shouldn’t fall to consumers to avoid ingredients harmful to their health – the federal government must take action to update our badly outdated food regulatory system. The FDA must play an aggressive role to make sure consumers are protected.

The FDA should also update its approach to reviewing chemicals’ safety. For example, the law requires the FDA to consider how other chemicals might affect the body in similar ways when determining whether an ingredient is safe, but a recent citizen petition found that the FDA rarely does so.

The FDA must also regularly reassess previous authorizations of ingredients like BVO and food packaging substances like PFAS in light of the latest science. If consumers can’t be protected, ingredients should be banned.

Finally, the FDA must work with Congress to ensure that its regulators have the resources necessary for rigorous review of food additives’ safety and adequate protection of public health.

In the meantime, in the absence of regulatory oversight, EWG recommends that shoppers read ingredients label carefully to avoid BVO and other potentially harmful food additives. Big Soda commands a significant portion of the soft drink market, but BVO can still be found in some lesser-known citrus drinks, such as Sun Drop, made by the Dr. Pepper Snapple Group.

EWG also recommends consulting the Food Scores database – our free online resource that scores foods based on nutrition, ingredient concerns and degree of processing – to see what’s in the food and drinks you consume. We suggest choosing fresh whole foods when possible, and to drink water rather than soda or juice to avoid BVO and other chemicals, in addition to sugar and artificial sweeteners.