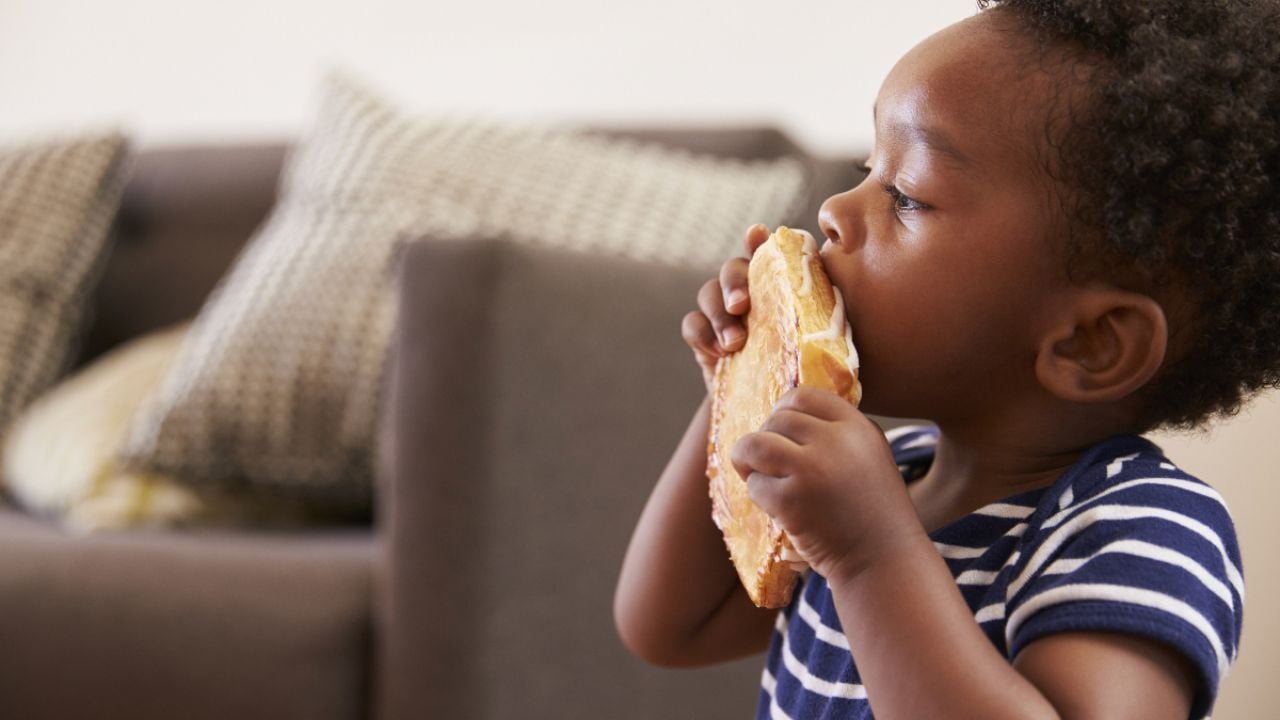 Many packaged baked goods are made with flour that may contain potassium bromate, an additive linked to cancer. The chemical is added to flour to strengthen dough and allow it to rise higher, benefits that have led many U.S. companies to embrace it.

EWG has identified over 130 different products that contain potassium bromate, including Best Choice Wheat Sliced Bread, Gomez Flour Tortillas, Hy Vee Blueberry Crisp and Balducci's Sugar Cookies, among others. The use of this additive in the U.S. is widespread and legal, even though it’s been banned in other countries because of health concerns.

In 1999, the International Agency for Research on Cancer, echoing findings in several studies, determined potassium bromate is a possible human carcinogen.

In lab tests, animals exposed to it had increased incidences of both benign and malignant tumors in the thyroid and peritoneum, the membrane that lines the abdominal cavity. Later research found that ingesting potassium bromate resulted in significant increases in cancer of the animals’ thyroid, kidneys and other organs.

Because of these health concerns, potassium bromate is not allowed for use in several countries, including the United Kingdom, Canada, Brazil and the European Union. California requires food with potassium bromate to carry a warning label.

Even with plenty of evidence showing potassium bromate’s potential to harm human health, it’s still legal for use in food sold in the U.S.

Potassium bromate was first approved for use in the U.S. by the Food and Drug Administration in the 1960s. In 1973, the FDA announced a planned literature review of the additive, but it’s unclear whether the review was completed, and the chemical hasn't been assessed since.

Absent federal action, California has taken measures to warn residents of potassium bromate’s dangers. The additive has been on the state's Proposition 65 list since 1990, so products containing it must carry a cancer warning. But no other regulatory agency has acted to regulate or remove potassium bromate from grocery store shelves.

The U.S. food additive review system fails repeatedly to keep Americans safe and needs an overhaul if it is to protect us from potentially cancer-causing chemicals like potassium bromate.

Congress is considering legislation that aims to break through the regulatory standstill. The Food Chemical Reassessment Act of 2021, introduced by Rep. Jan Schakowsky (D-Ill.), would help bolster our food regulatory system. If enacted, the bill would create an Office of Food Safety Assessment within the FDA to confirm that chemicals that entered the food supply chain through legal loopholes, or were reviewed by the FDA decades ago, are still safe to eat. The bill identifies 10 chemicals for immediate reassessment, including potassium bromate.

While we await the passage of this bill or new federal action, consumers can minimize exposure to potassium bromate by checking food labels and avoiding products that use it. You can also check our Food Scores database to find alternatives without potassium bromate.