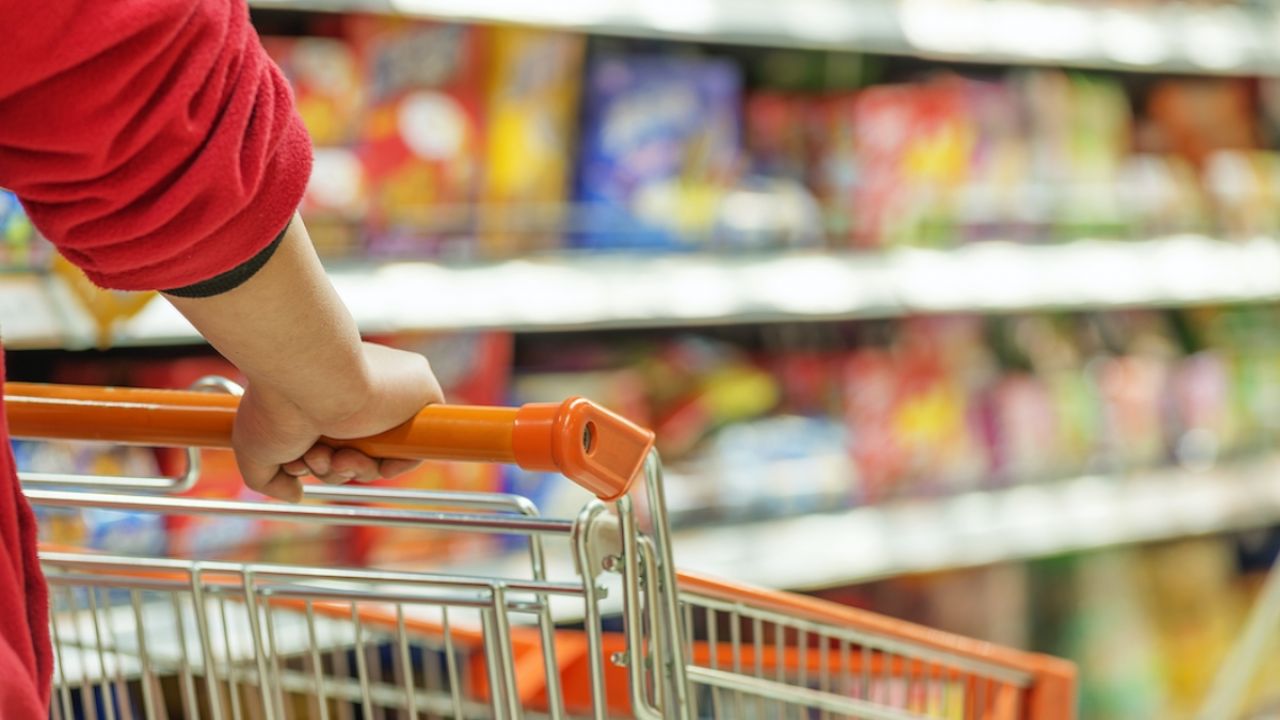 M&M’s in Europe look and taste about the same as those sold in the U.S. But stateside, the candy comes with one key difference – and it may be harmful to your health.

Some M&M’s made for European consumers use radish, lemon and cabbage extracts for coloring to make them catch shoppers’ attention, instead of synthetic food dyes.

Consumers in the U.S. are asking for foods without synthetic dyes, according to Mars, which manufactures M&M’s. But products like that are harder to come by in this country: Those same M&M's are coated with synthetic dyes like Red Dye No. 40 and Yellow No. 5.

And the Food and Drug Administration does not seem to be paying attention to growing concerns about the potential harm these food colorants pose to the nervous system – a clear example that the U.S. is behind the EU when it comes to addressing food additives’ possible risks.

European regulators have methodically reviewed the safety of food additives and colorings, concluding that some may no longer be safe for consumption. In 2008, the European Food Safe Authority, or EFSA, established a panel to review food additives and, since 2009, it has specified what types of data the EU expects to receive from companies that make food additives. In 2012, EFSA updated its rules for food additive applications for market authorization to consider both toxicity and potential exposure.

Since then, EFSA experts have reviewed aspartame and more than 40 food colors. Earlier this year, the EFSA concluded that titanium dioxide, a food color additive used in Skittles, may no longer be safe in food, because of the potential to damage our DNA.

By contrast, the FDA does not regularly review the safety of chemicals designed to make food last longer or give it the bright colors that attract shoppers’ attention.

But Congress is currently considering legislation that aims to break through that regulatory standstill. The Food Chemical Reassessment Act of 2021, introduced by Rep. Jan Schakowsky (D-Ill.), would close the gap between the U.S. and the EU.

If enacted, the bill would create an Office of Food Safety Assessment within the FDA to ensure that chemicals that have entered the food supply chain through legal loopholes or that were reviewed by the FDA decades ago are still safe to eat. The bill identifies 10 chemicals added to food or food packaging for immediate reassessment: the toxic fluorinated chemicals known as PFAS, phthalates, TBHQ, titanium dioxide, potassium bromate, perchlorate, BHA, BHT, BVO and propyl paraben.

Many of the chemicals identified for immediate review by Schakowsky’s bill have been linked to health concerns. For example:

Schakowsky’s bill would also re-establish a Food Advisory Council to advise the FDA on the best methods to review the safety of food chemicals.

In April, Rep. Rosa DeLauro (D-Conn.) introduced separate legislation, the Toxic-Free Food Act, to direct the FDA to narrow a loophole that lets companies decide whether food chemical additives are safe to eat.

Many of the thousands of chemicals added to food and food packaging have never been meaningfully reviewed by the FDA. Instead, they have entered the marketplace through an exemption – called the Generally Recognized as Safe, or GRAS loophole – that Congress created in 1958 to apply to obviously safe household ingredients, like salt, olive oil and vinegar. DeLauro’s bill would direct the FDA to narrow this regulatory gap.

Some food additives have been reviewed by the FDA, but many of those reviews and safety determinations were completed decades ago and do not reflect the most recent science. For example:

Other products besides M&M’s have been reformulated for European but not American consumers. Some breakfast cereals, for instance, use BHT, which faces severe restrictions in Europe due to concerns about cancer, endocrine disruption and immune system changes but is allowed for use in the U.S.

And it’s not just Europe that has tougher restrictions on food additives. A number of other countries have leapfrogged over the U.S., including Japan and Canada. But if Congress passes the Food Chemical Reassessment Act and the Toxic-Free Food Act, the U.S. could wind up a food safety leader.

Until then, EWG’s Food Scores or choosing organic can help you avoid foods with additives of concern.