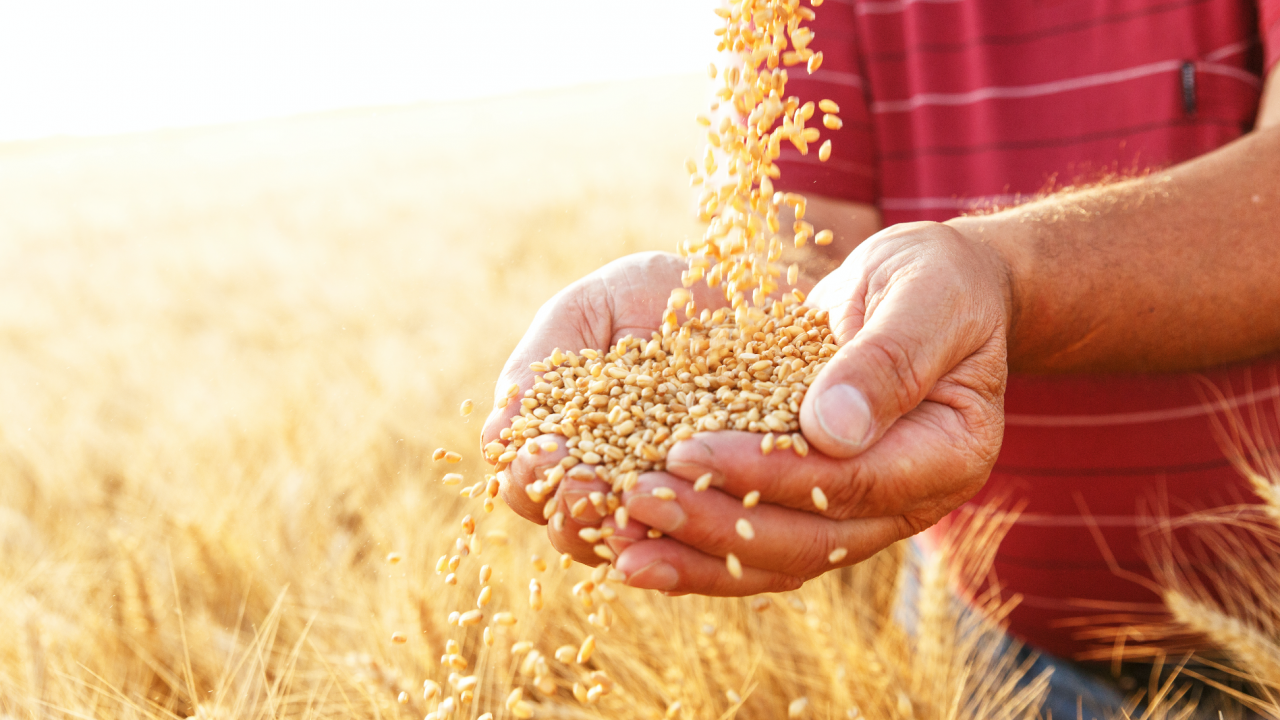 Every time we at EWG talk about the damage farming can do to drinking water, air quality, public health and quality of life, we hear: “Well, you know we have to feed the world.”

The implication is that people will go hungry if American farmers don’t go all out to increase production of crops and livestock. Before we accept this deal, we should know which “world” U.S. farmers are actually feeding, which was studied in a new report out this week.

U.S. exports go to countries where people are rich enough to buy them.

It’s great that growing wealth around the globe creates promising business opportunities for American farmers. But taking advantage of these opportunities doesn’t have to inflict the damages of “modern” agricultural practices on our country’s environment and public health.

It would be different if American farmers could, in fact, end world hunger through all-out production, without regard to health and environmental costs. But they can’t.

We can and must help end hunger by helping people in the hungriest countries do a better job of feeding themselves and by ensuring that their farmers make a good living. To do so, we must:

Until we solve these fundamental problems, we won’t feed the whole world. We’ll just feed the already fortunate.