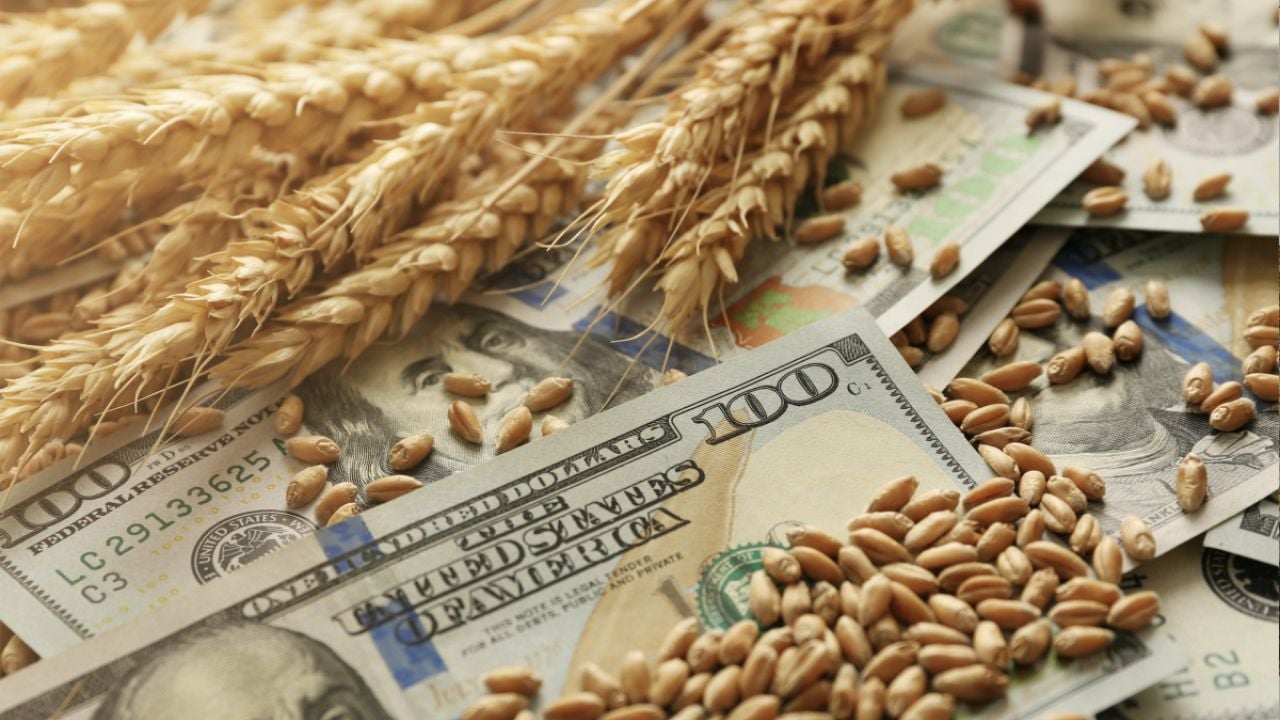 Prominent white nationalist Richard Spencer receives farm subsidies, but this is not a real scandal. There is no “Nazi test” for farm subsidies – nor should there be.

The true scandal is that farm subsidies still overwhelmingly flow to white farmers – despite decades of U.S. Department of Agriculture discrimination that ultimately resulted in a landmark civil rights settlement.

But will the Senate Agriculture Committee ask former Georgia Gov. Sonny Perdue – who once energized white voters by promising a referendum on flying the Confederate flag – for his plan to address the USDA’s history of racism in his confirmation hearing to lead the agency Thursday?

For many years, the USDA systematically favored white farmers by denying or delaying loans to Black farmers. As a result, the number of Black farmers fell from a peak of nearly 1 million in 1910 to about 36,000 today.

As a 1994 report commissioned by the USDA itself said, “minorities received less than their fair share of USDA money for crop payments, disaster payments, and loans.”

In turn, Black farmers sued the USDA. And, though a settlement was reached, an investigation by EWG and the National Black Farmers Association 10 years later showed that the USDA made matters worse by withholding roughly three of every four dollars intended to compensate Black farmers for decades of unequal treatment.

Following the settlement, the USDA treated Black farmers as adversaries, the 2004 report showed.

The agency also destroyed most records of its discriminatory practices, complicating efforts to document how it systematically favored white farmers over their Black neighbors.

But the ongoing scandal is the extent to which current subsidies continue to reinforce the USDA’s long legacy of discrimination.

As EWG and NBFA documented, as of 2007, Black farmers still received a fraction of subsidies compared to other farmers.

This “subsidy gap” widened over the past decade as federal crop insurance programs expanded. Because crop insurance subsidies are tied to the value of a farmer’s crop, the largest premium subsidies flow to the farmers with the most valuable crops.

As a result, not much has changed.

According to the USDA’s 2012 census – the most recent year available – only a handful of Black farmers had crops that sold for more than $50,000. About one-third of Black-owned farms had less than $1,000 in sales.

We don’t know whether all of the policyholders who received more $100,000 million in crop insurance premium support are white, but it’s a safe bet that most of them were.

Why don’t we know for sure?

Because the same Congressional committees that looked the other way during decades of discrimination have prohibited the USDA from telling the American public.

Reasonable limits on who can receive crop insurance premium support and the amount policyholders can receive would help level the playing field between the largest and most successful farm businesses and family farmers struggling to overcome a long legacy of discrimination. Greater transparency would help us know whether this discrimination is being perpetuated.

Most farmers, regardless of race, support those reforms – after all, most subsidized farmers annually receive less than $10,000 from subsidy programs. But, such reforms are violently opposed by farm lobbyists – many of whom receive farm subsidies themselves and virtually all of whom are white.

This week, the Senate Agriculture Committee will consider whether to confirm as secretary of agriculture a man who once promised to hold a referendum on bringing the confederate flag back to Georgia’s capital.

It’s fair to ask whether Perdue – who received nearly $300,000 in farm subsidies – will do much to address the USDA’s legacy of racism.