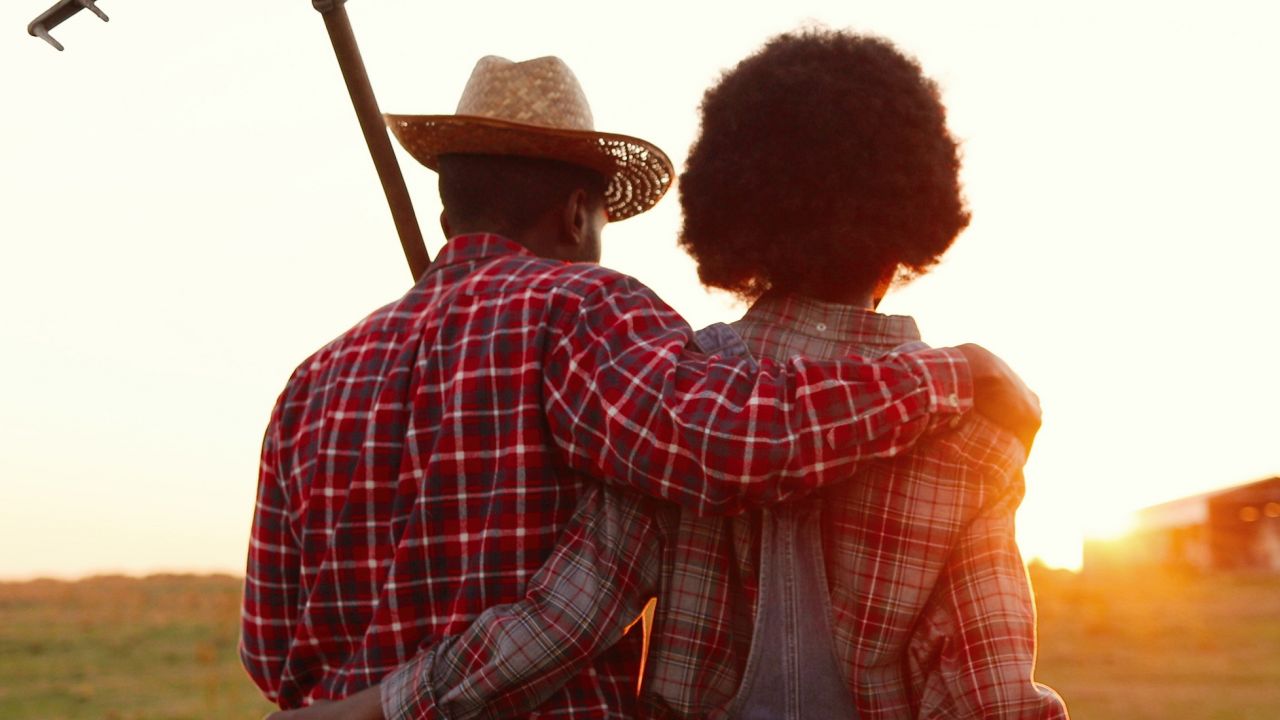 Black farmers receive between one-third to one-sixth of the benefits under major federal crop subsidy programs that other farmers receive, and the “subsidy gap” has widened over the past decade. The gap will become more inequitable if a bill reported by the House Agriculture Committee passes the House later this week, researchers said.

The farm subsidy gap is emerged from an analysis of computerized USDA subsidy payment records for individual farm subsidy recipients and farm businesses that previously have not been available to outside researchers. The study was prepared by the National Black Farmers Association (NBFA) and the Environmental Working Group. The two organizations collaborated on a 2003 analysis, Obstruction of Justice, that reignited the debate over the injustices tens of thousands of black farmers have experienced in the settlement of the Pigford vs. USDA case involving discrimination in government farm lending.

Concern about discrimination against black farmers at USDA has focused primarily on the department’s programs to provide farm acquisition (i.e. “ownership”) and operating loans to farmers whose financial circumstances make it difficult form them to get credit elsewhere. The loans are processed at local USDA offices by the department’s “lender of last resort,” the Farm Services Agency (formerly the Farmers Home Administration).

Only five per cent of the farmers participating in the Pigford racial discrimination lawsuit against USDA made claims based on subsidy programs, which were limited to a total of $3,500 for the “fast-track” settlement process that was supposed to provide essentially automatic restitution. The majority of these claims involved disaster relief programs. The examples of discrimination were poignant, "[i]n 1994, the entire county of Greene County, Alabama where Mr. George Hall farmed was declared eligible for disaster payments on 1994 crop losses. Every single application for disaster payments was approved by the Greene County Committee except Mr. Hall's application for four of his crops." Pigford v. Glickman, 185 F.R.D. 82, 87 (D.D.C. 1999). In the Complaint, Mr. Hall further stated that his payment yields were reduced in retaliation after he filed a discrimination complaint challenging the denial. See Seventh Amended Class Action Complaint, Pigford v. Glickman, 97-1978 (PLF). at ¶5(c).

Less attention has been given to disparities between black farmers and others under USDA’s commodity subsidy programs. A pioneering July, 2007 report issued by Oxfam America argued that minority farmers, including black farmers, have been “shut out” of USDA farm programs (Shut Out: How U.S. farm programs fail minority farmers). It is often argued that black farmers receive less farm assistance because they operate smaller farms and tend to produce non-subsidized crops and livestock. As the USDA’s 1997 Civil Rights Action Team Report observed, however, discrimination by USDA officials may itself have influenced the make-up of black-operated farms over time.

“[T]he disparity in participation and treatment of nonminority and minority farmers may be partially accounted for by the smaller average size of minority- and female-operated farms, their lower average crop yields, and their greater likelihood not to plant program crops, as well as less sophisticated technology, insufficient collateral, poor cash flow, and poor credit ratings. However, representatives of minority and female farm groups point out that previous discrimination in USDA programs has helped to produce these very conditions now used to explain disparate treatment." See CRAT at 21-22.

Review of agriculture census data indicates that disparities in subsidy assistance between black and white farm operators cannot be fully explained by the fact that blacks operate smaller farms or tend to grow ‘non-program’ crops. More important is the question of the degree to which discrimination against black farmers by local USDA offices has been a long-term factor in that has limited the ability of black farmers to expand their operations—and thus have ‘average-size farms’--or discouraged them from growing subsidized program crops.