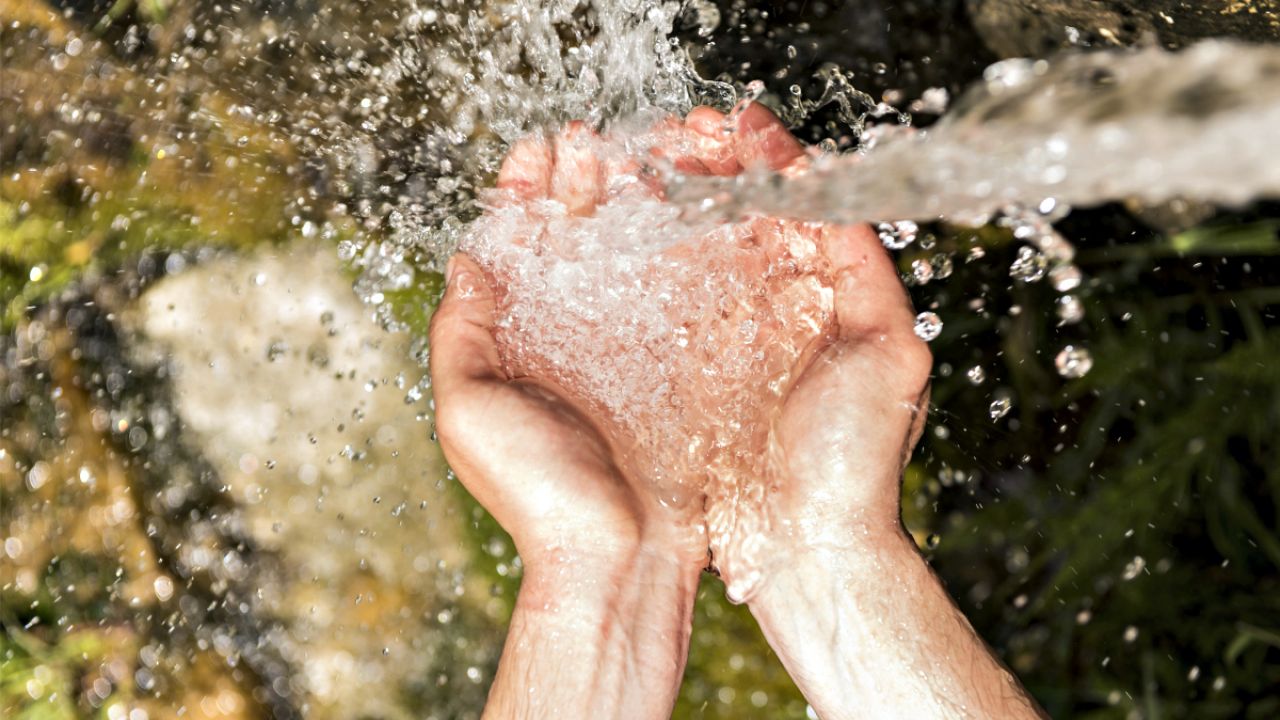 Central Iowans got bad news about the quality of their drinking water on Friday when a federal judge dismissed a lawsuit by the Des Moines Water Works against three northern Iowa drainage districts.

In 2015, the public utility – which provides clean drinking water to 500,000 residents of central Iowa – sued three drainage districts in northern Iowa to force them into taking action to reduce high levels of nitrates in central Iowa’s main source of water, the Raccoon River. Hundreds of miles of pipes buried under farm fields carry nitrates from fertilizer and manure into the river.

Consuming high levels of nitrates is linked to blue baby syndrome, which can be fatal to babies 6 months old or younger. Ingesting lower levels has been connected to thyroid problems and cancer. It costs Water Works’ customers nearly $7,000 per day to get the nitrates below the legal limit required by the Safe Drinking Water Act.

Now that the lawsuit has been dismissed, the only thing protecting Iowa’s drinking water from farm pollution is the Iowa Nutrient Reduction Strategy. This program relies solely on farmers to voluntarily implement conservation practices that reduce nitrates and other agricultural contaminants in Iowa’s heavily polluted waterways. This spells trouble for central Iowa residents – voluntary conservation is not working.

Last week, EWG released a study showing that in 2015, only 2.6 percent of Iowa corn and soybean acres had cover crops. This amounted to a tiny 591,880 acres planted with cover crops, while the goal set by the Iowa Nutrient Reduction Strategy was 12.6 million acres. And as EWG’s Fooling Ourselves report pointed out last year, between 2011 and 2014 there was no lasting gain in stream buffers or grassed waterways in the state.

Voluntary conservation measures aren’t reducing the levels of agricultural pollution in our drinking water. Millions of dollars fund voluntary conservation practices, but our water continues to get dirtier and dirtier. But, between 1997 and 2015, the Environmental Quality Incentives Program – just one of the federal conservation programs – cost $235 million in Iowa.