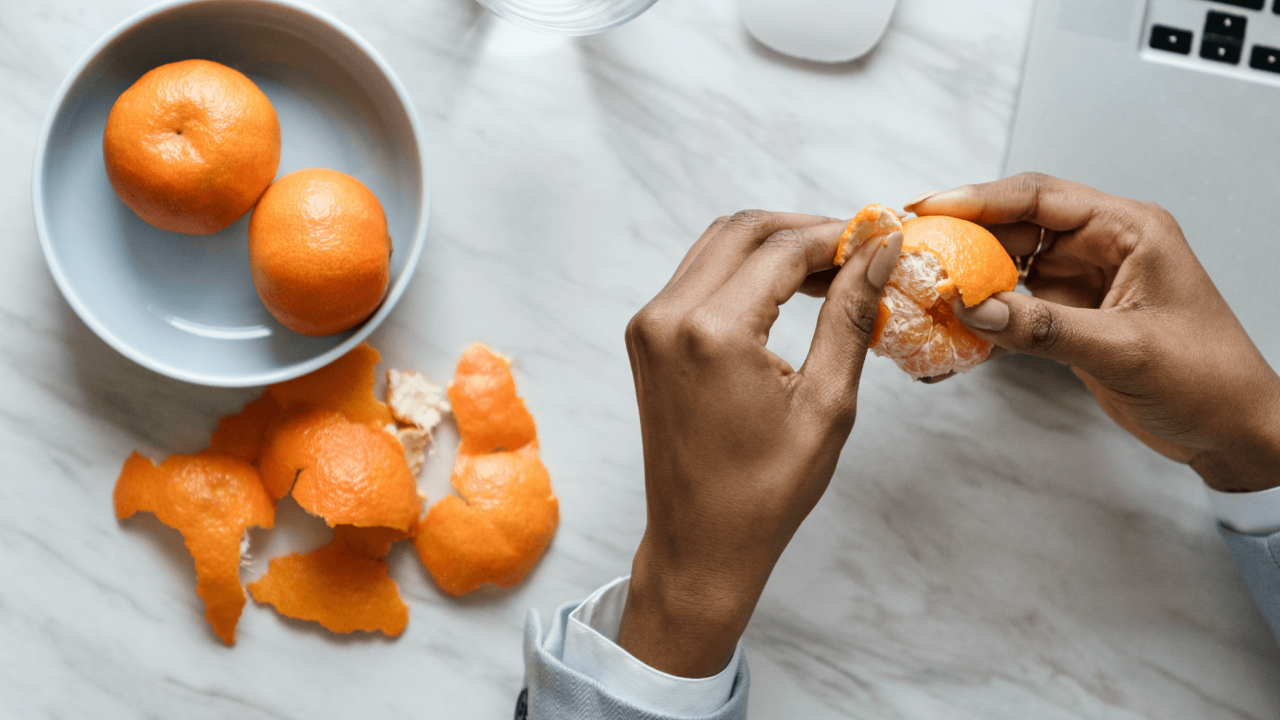 Consumption of two fungicides found on nearly 90 percent of citrus samples tested by EWG, and of two other pesticides – widely used insecticides – may increase women’s risk of developing postmenopausal breast cancer, particularly if they are overweight, according to a new study by French scientists.

The study, published in the International Journal of Epidemiology, adds to the growing body of evidence that suggests the amounts of pesticides legally allowed in foods may not be safe. Two years ago the same research team published a groundbreaking study suggesting that a diet high in organic foods was linked to an overall reduced risk of cancer.

Concerned about Pesticides and Breast Cancer?
TAKE THE SURVEY

The chemicals in the new study were the hormone-disrupting fungicides imazalil and thiabendazole, and the neurotoxic insecticides chlorpyrifos and malathion.

The latest French study identified specific patterns of dietary pesticide exposures associated with increased cancer risk. The authors used questionnaires from more than 13,000 French women to estimate daily pesticide intake based on the foods consumed and reported pesticide residues for each item.

The dietary pattern representing higher exposure to some synthetic pesticides – including imazalil, chlorpyrifos, thiabendazole and malathion – was associated with a 73 percent increase in breast cancer risk. But a diet low in synthetic pesticides and high in organic foods was associated with a 43 percent reduction in breast cancer risk.

In the earlier study, types of cancer for which risk was lower with a diet high in organics were non-Hodgkin’s lymphoma and post-menopausal breast cancer. That study did not consider pesticides specifically, but other studies have found that people who consume organic foods have lower pesticide exposures.

The new study adds to the mounting evidence that current levels of pesticides in the diet harm our health and should not be considered safe. Consumption of fruits and vegetables high in pesticides has also been linked to reproductive and fertility problems and cardiovascular problems.

Other studies have linked pesticide exposure to breast cancer.

DDT, a toxic and persistent pesticide that has been banned for decades, has consistently been linked to increased breast cancer risk, particularly in girls who were exposed in the womb or at a young age. Pesticides like DDT, imazalil and thiabendazole can disrupt the hormone system, a possible mechanism for how they can increase breast cancer risk.

EWG recommends choosing organic produce whenever possible to reduce pesticide exposure. Because organic foods are not always accessible and affordable, EWG’s Shopper’s Guide to Pesticides in Produce™ ranks fruits and vegetables based on their pesticide residues to help consumers understand which produce should always be bought organic and which can be bought conventional without compromising on pesticide exposures.