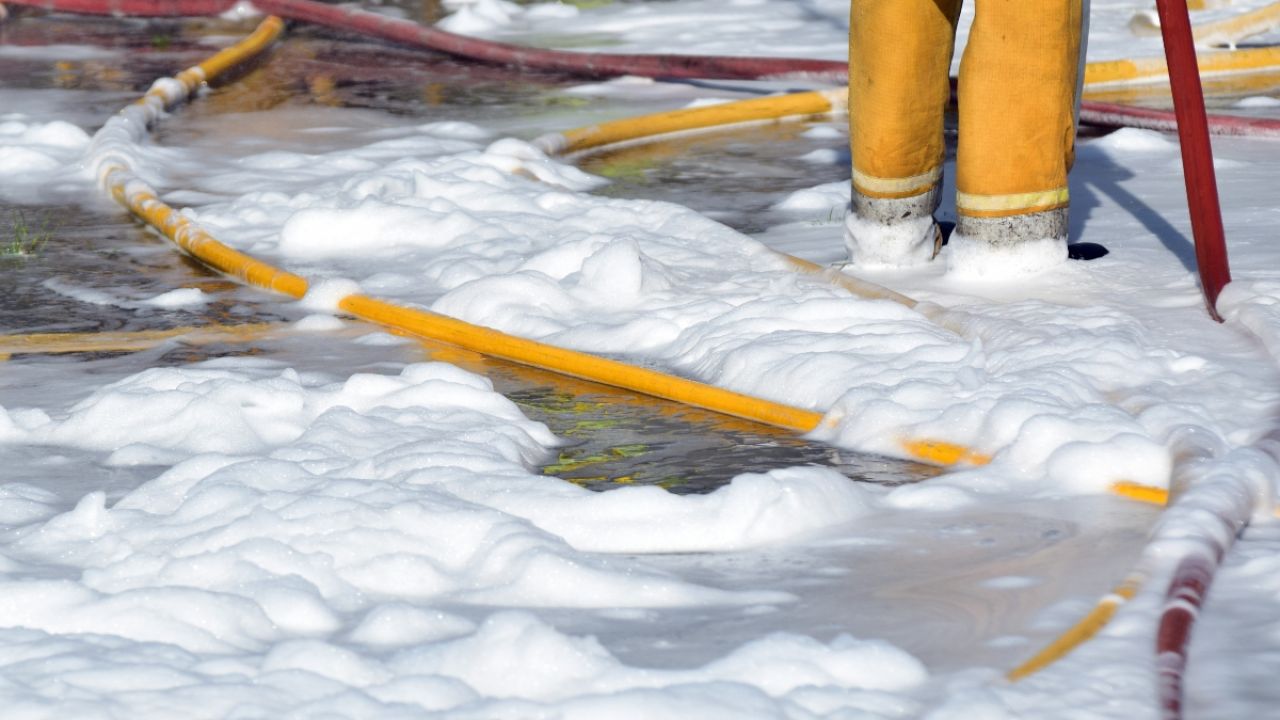 A toxic “forever chemical” detected in the blood of West Virginia residents is also commonly found at almost 250 Department of Defense sites in groundwater or drinking water or both.

At 30 of those DOD sites, the chemical, PFHxS, was found at even greater levels in groundwater than at Shepherd Field Air National Guard Base, the base linked to high PFHxS levels in the blood of Berkeley County, W.Va., residents. The higher levels of PFHxS were detected in monitoring wells located on DOD installations. It is unknown whether residents of communities near these 30 sites have been exposed to PFHxS in their drinking water.

The Centers for Disease Control and Prevention and the Agency for Toxic Substances and Disease Registry in a January 20 report detailed the high levels of PFHxS in the blood of Berkeley County residents. Residents had levels nearly three times higher than those of the general U.S. population, whom the CDC has been regularly testing for PFHxS for more than two decades.

PFHxS is one of the most common of the forever chemicals known as PFAS found at military installations and was an ingredient in firefighting foams used at these sites. Exposure to very low amounts of PFAS has been linked to suppression of the immune system, elevated cancer risks, increased cholesterol, reproductive harms and other health concerns.

PFHxS is one of the most-studied PFAS compounds, with more than 575 toxicity studies published to date. As PFOA and PFOS, two notorious and prevalent types of PFAS, exposure to PFHxS is associated with impacts on the immune system as well as harm to development and reproduction, harm to the endocrine system and impacts on the liver. 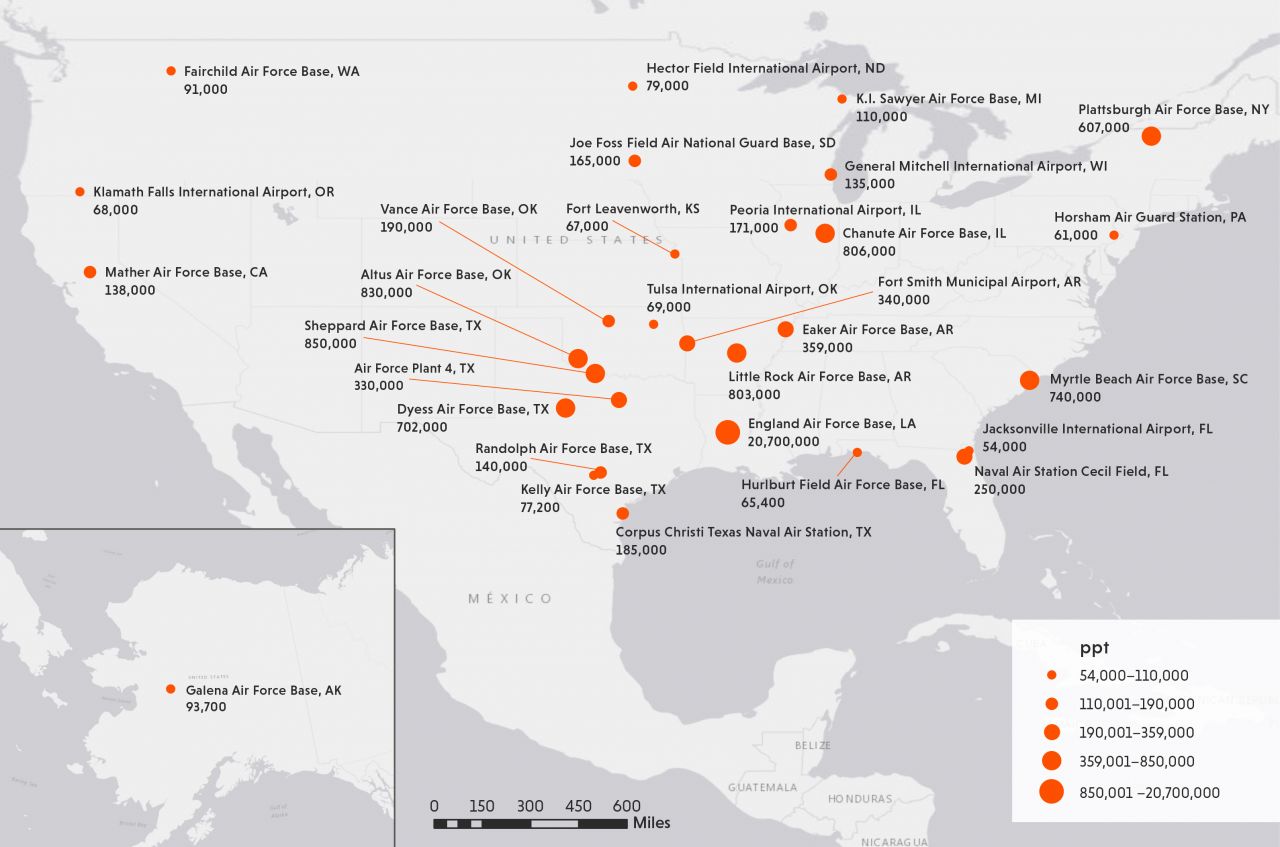 The almost 250 bases with detectable levels of PFHxS in groundwater or drinking water or both are located throughout the country, in all 50 states and two territories. DOD bases are among the most likely sources of water contamination from PFHxS and other types of PFAS in communities located near the sites, but industrial discharges are sometimes to blame.

PFAS are among the most persistent toxic compounds in existence, contaminating everything from drinking water to food, food packaging and personal care products. They are found in the blood of virtually everyone, including newborn babies.

Thousands of communities have already detected these toxic forever chemicals in their water, and PFAS have been confirmed at nearly 400 military installations.

Last year, DOD's inspector general faulted the department for moving too slowly to address the PFAS contamination crisis. In response, Congress has directed the DOD to develop cleanup schedules and provide significant funding for those cleanups.