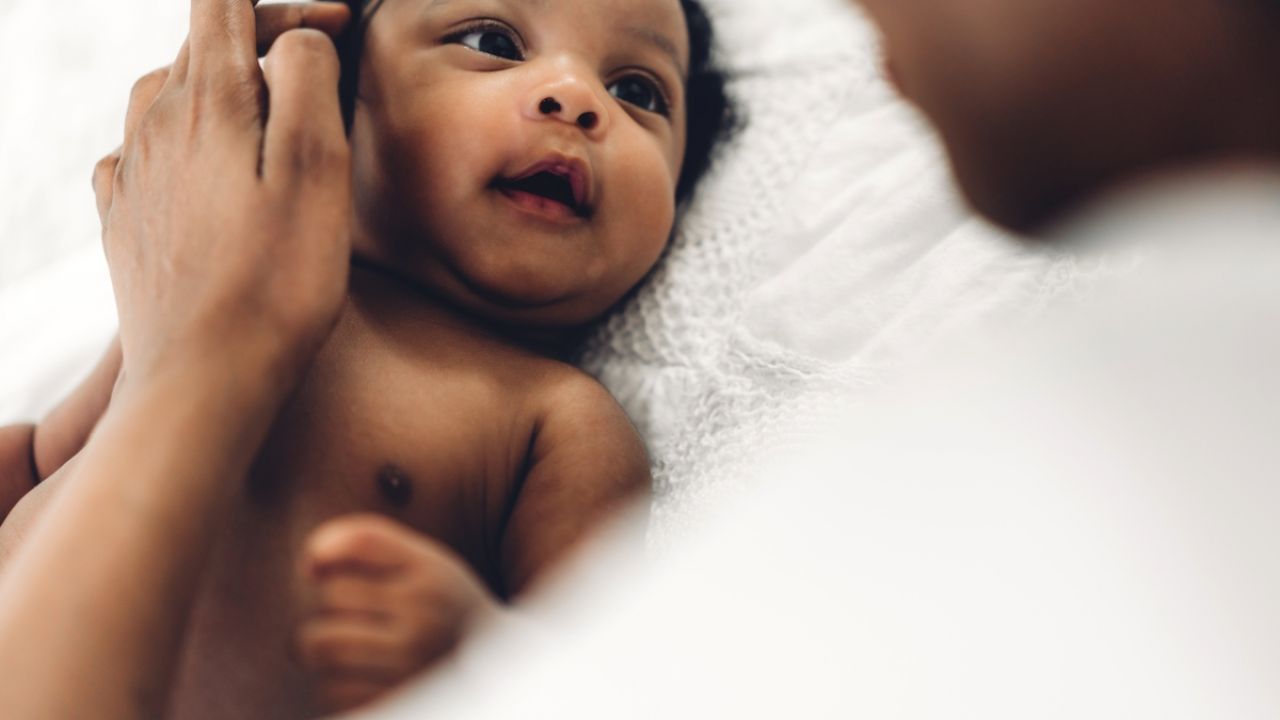 Studies suggest a connection between PFAS exposure and suppressed immune function, lower vaccine effectiveness, hypersensitivity and greater risk of autoimmune diseases. A recent review of human epidemiological studies by Rappazzo et al. shows that PFAS may influence antibody response to vaccination and other health issues, such as asthma.[i]

A study published in October by renowned environmental health expert Philippe Grandjean, M.D., and colleagues at the Harvard T.H Chan School of Public Health found that higher levels of PFAS in the blood, specifically PFBA, were associated with increased severity of Covid-19 infections. PFBS is one of the only known PFAS to substantially accumulate in lung tissue, and this connection may be linked to the study findings.

The Centers for Disease Control and Prevention and the Agency for Toxic Substances and Disease Registry have acknowledged in a statement that PFAS exposure harms the immune system and may put certain populations at greater risk of contracting Covid-19 and greater risk of increased severity of infection.

In a 2016 review of PFAS immunotoxicity, the National Toxicology Program concluded that two of the most studied members of this large family of chemicals, PFOA and PFOS, can pose “an immune hazard to humans based on a high level of evidence that PFOA (and PFOS) suppressed the antibody response from animal studies and a moderate level of evidence from studies in humans.”[iii] These studies on antibody response are some of the strongest evidence of adverse effects on the human immune system.

In July, a peer-reviewed study by EWG published in the journal Chemosphere concluded that PFAS disposal approaches of incineration, landfilling and wastewater treatment all further contribute to environmental contamination that can lead to exposure to PFAS from air or water. This exposure can further compromise the immune system and put people at greater risk of falling seriously ill from Covid-19.

In addition to causing immune system harm, PFAS has been linked to cancer. A peer-reviewed study by EWG and a team of scientists at Indiana University published in March in the International Journal of Environmental Health and Public Health found strong and moderate evidence that multiple PFAS chemicals exhibit several of the key characteristics of carcinogens.

The scientific research, including epidemiological studies, that shows damage to the immune system and decreased response to vital vaccines with early life PFAS exposure should strengthen the argument made to policymakers about a sweeping package of reforms to address the unfolding

President-elect Joe Biden has pledged to make protecting the environment and the public from these “forever chemicals” a top priority in his administration, including setting enforceable limits for PFAS in drinking water and designating PFAS as hazardous substances under the Superfund cleanup law.

EWG will work with the incoming Biden-Harris administration and Congress to take a series of steps to protect the public from further exposure to PFAS chemicals, including: