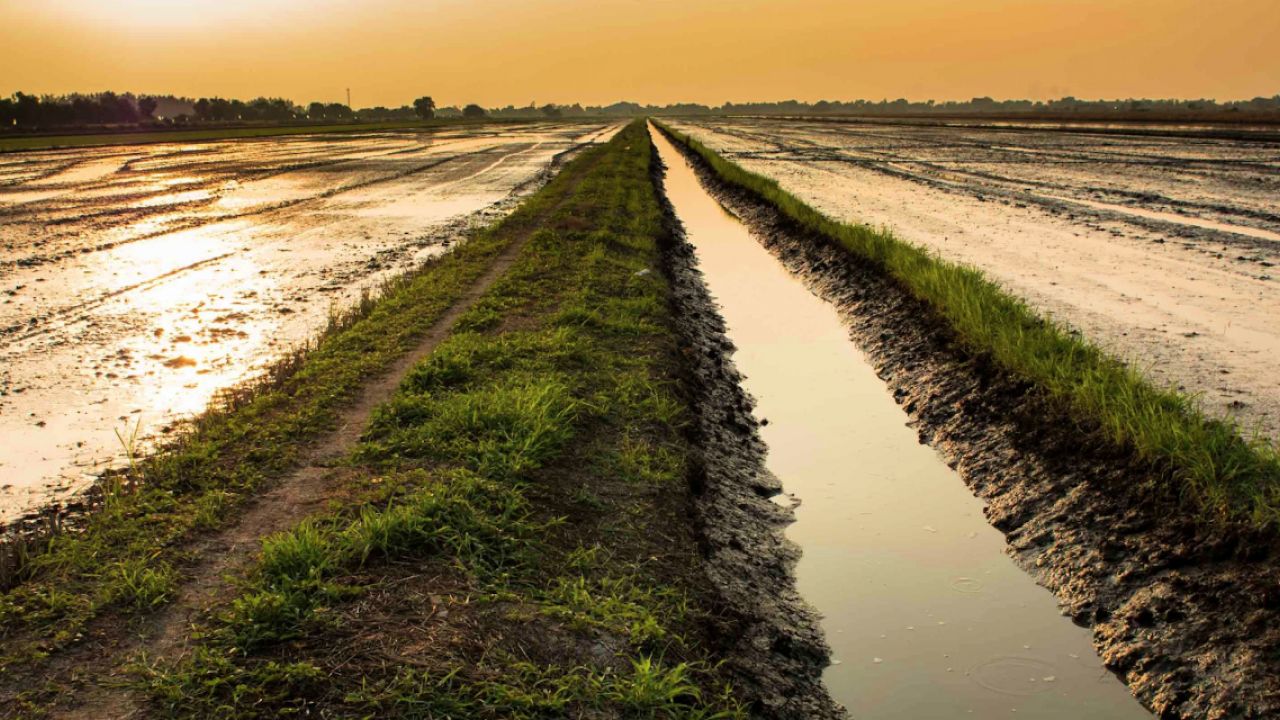 Farmers near military bases may be unknowingly using water contaminated by the “forever chemicals” known as PFAS, an EWG analysis finds.

The Department of Defense may have failed to notify some of these farmers, as required by federal law, that toxic plumes of PFAS flowing from bases around the U.S. could be contaminating irrigation water, according to our review of DOD records. Studies show that irrigating crops and watering livestock with PFAS-contaminated water may contaminate the plants and animals.

DOD has alerted 2,100 farms near 95 of these bases that their irrigation water may be contaminated with PFAS. But EWG’s analysis of DOD data finds that 36 Army, Air Force and Navy bases with some of the highest levels of PFAS contamination have not notified nearby farmers about potential pollution of their water.

The DOD has not published enough detailed local information to determine the risk posed to nearby farms from PFAS contamination at these 36 sites. DOD may be violating the federal notification requirement, unless DOD can confirm there’s no risk to agricultural water used by nearby farms. Congress has ordered DOD to notify farmers within a mile downstream of a contaminated base when there may be PFAS contamination.

The contamination largely stems from a long-running DOD requirement that the bases use a specific type of firefighting foam containing PFAS, despite DOD’s knowledge the chemicals are harmful.

PFAS levels detected at seven of these bases are among the highest detected by the DOD, according to its own records, and they are surrounded by farms. PFAS levels at the bases range from hundreds of thousands to more than a million parts per trillion, or ppt. 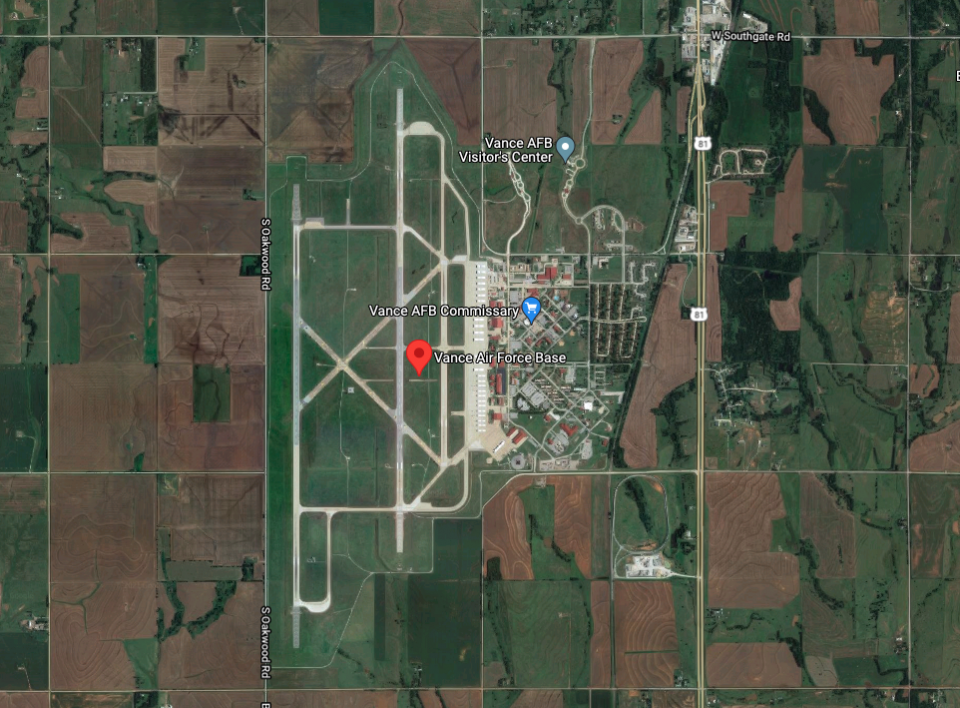 Vance Air Force Base in Oklahoma 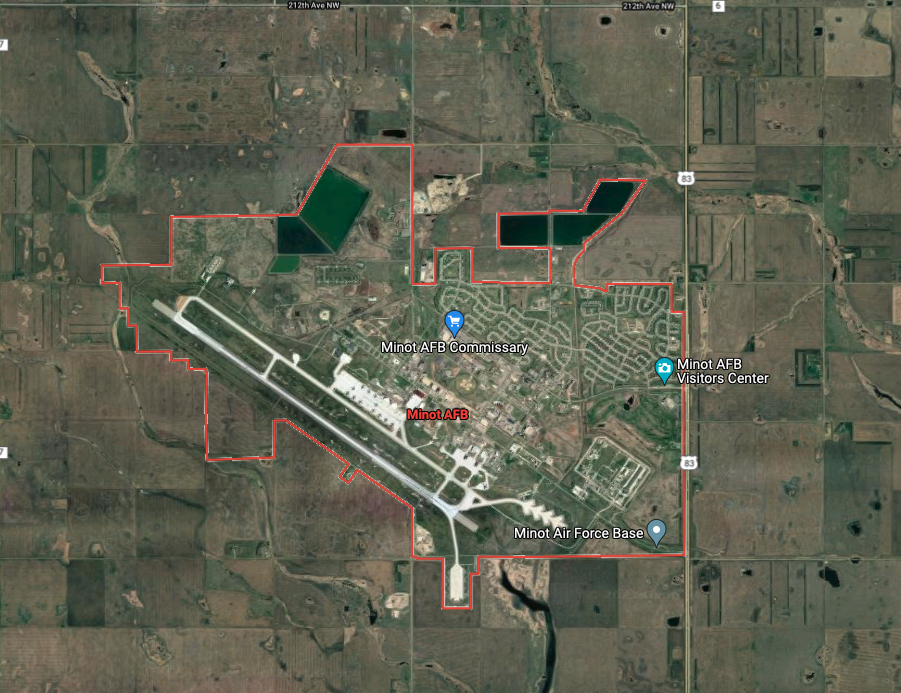 The DOD collected contact information from USDA for more than 50,000 farmers. But it not known how many of these farmers will need to be informed by the Pentagon about the potential risks of the PFAS contamination detected on nearby bases.

There are 679 DOD bases with known or suspected PFAS contamination.

Food is considered a major source of PFAS exposure to people, because some of the chemicals move from water into the plants and animals people consume.

PFAS can also migrate into fruits, vegetables and grains irrigated with PFAS-contaminated water or grown in soil contaminated with the chemicals.

Concerns about PFAS contamination in the U.S. food supply go back nearly two decades. A study published in 2001 and commissioned by the chemical company 3M detailed how this family of chemicals ended up in food across the U.S.

Art Schaap, a dairy farmer in Clovis, N.M., had to close his farm operation because of PFAS contamination from nearby Cannon Air Force Base. The contaminated groundwater on the base seeped into wells used to irrigate the fields and drinking water supplied to his cows.

Schaap was forced to dump more than 12,000 gallons of milk a day after he was notified of the contamination.

PFAS has been linked to serious health problems, including suppression of the immune system and an elevated risk of cancer, increased cholesterol, and reproductive and developmental harms, among other serious health issues.

DOD has long known about the toxic effects of PFAS pollution.

DOD learned in 2000 that 3M planned to stop making AFFF, after internal studies showed evidence of its health hazards. A 2001 DOD memo concluded the main ingredient in AFFF was “persistent, bioaccumulating, and toxic.” Months later, an Environmental Protection Agency official reiterated to DOD the risks posed by PFOS and the entire class of PFAS.

But DOD officials waited another decade to issue a risk alert to service members. It did not take steps to begin to replace firefighting foam made with PFAS until 2015 – despite a 1991 Army Corps of Engineers recommendation to use nonhazardous substitutes.

In 2020, Congress directed the DOD to phase out the use of AFFF containing PFAS by fiscal year 2025.