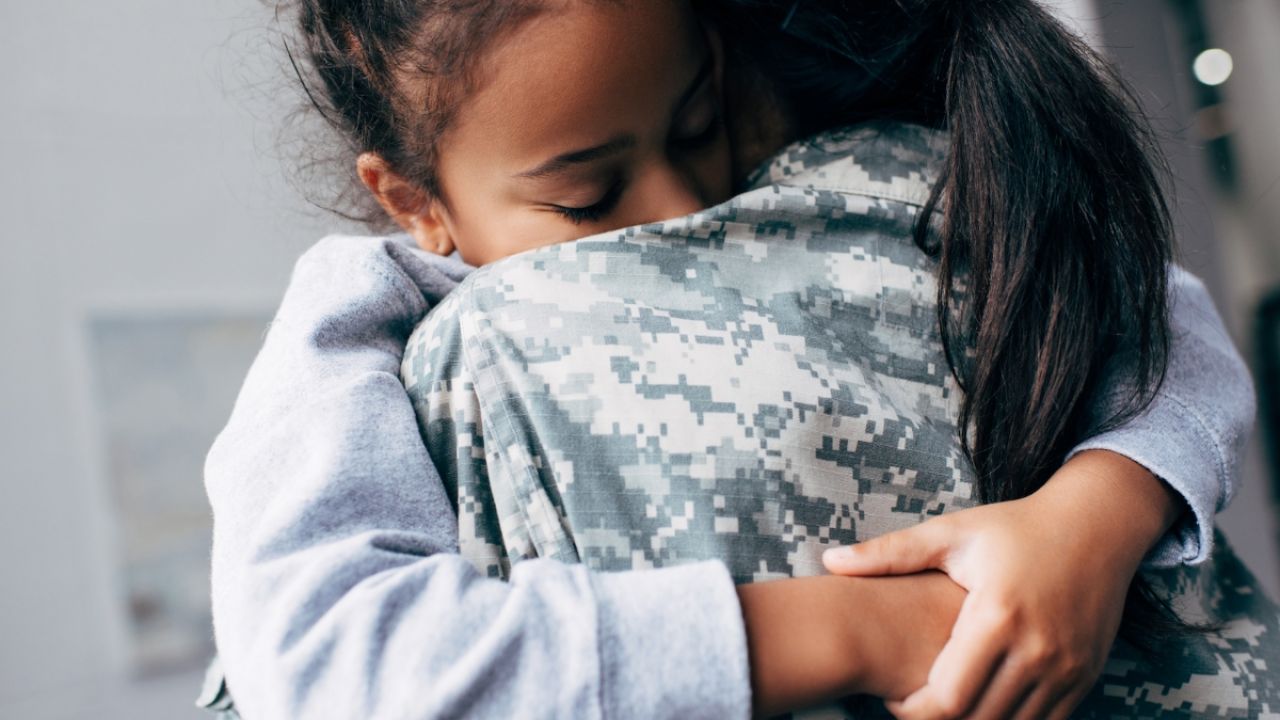 The toxic fluorinated chemicals known as PFAS are now confirmed or suspected at 678 military installations, according to EWG’s updated analysis of Defense Department records.

Through Freedom of Information Act requests, EWG has so far confirmed PFAS in the tap water or groundwater at 328 of these military installations.

Until recently, PFAS contaminated the drinking water of scores of military bases, and many communities near these installations continue to drink contaminated water. EWG has found 28 bases with PFAS in drinking water at levels above those set by some state regulators. PFAS contaminate the blood of every American and have been linked to serious health problems, including cancer and harm to the reproductive and immune systems. Americans are exposed to dozens of PFAS every day. Because PFAS never break down and they build up in our blood and organs, they are often known as “forever chemicals.”

The Pentagon’s use of firefighting foam made with PFAS, also known as aqueous film-forming foam, or AFFF, has disproportionately exposed military service members and their families to PFAS pollution.

Through FOIAs, EWG has discovered that many of the highest PFAS detections in the nation have been found on or near military installations. We found PFAS detections at 14 installations that were above 1 million parts per trillion, or ppt, far above the 70 ppt advisory level recommended by the EPA.

Pentagon officials have understood the risks of AFFF since the early 1970s, when Navy and Air Force studies first showed it was toxic to fish. In the early 1980s, the Air Force conducted its own animal studies on AFFF, and in the early 2000s, the maker of the fluorinated chemical PFOS, the main ingredient in AFFF, exited the market. In 2001, a Defense Department memo concluded that the main ingredient in AFFF was “persistent, bioaccumulating and toxic.”

But DOD waited until 2011 to warn service members about the risks posed by PFAS. What’s more, the department has been slow to switch to PFAS-free alternatives to AFFF and has been slow to clean up legacy PFAS pollution. Some Defense officials have argued for cleanup and screening levels that are less protective of service members and their families than those proposed by EPA.

The National Defense Authorization Act for FY 2020 included important bipartisan reforms, including a provision to phase out AFFF by 2024. But the NDAA fell short of what’s needed to address the serious public health risks posed by PFAS, especially PFOS and its close chemical cousin PFOA.

Congress must do more to accelerate the cleanup of legacy PFAS contamination. To do so, Congress should increase funding for programs like the Defense Environmental Restoration Program and designate PFAS as “hazardous substances” under the Superfund toxic cleanup law. Taking these steps will help ensure that PFAS manufacturers pay their fair share of cleanup costs. Congress should also do more to alert active and retired service members and their families about their exposure to PFAS and the health risks they face as a result.