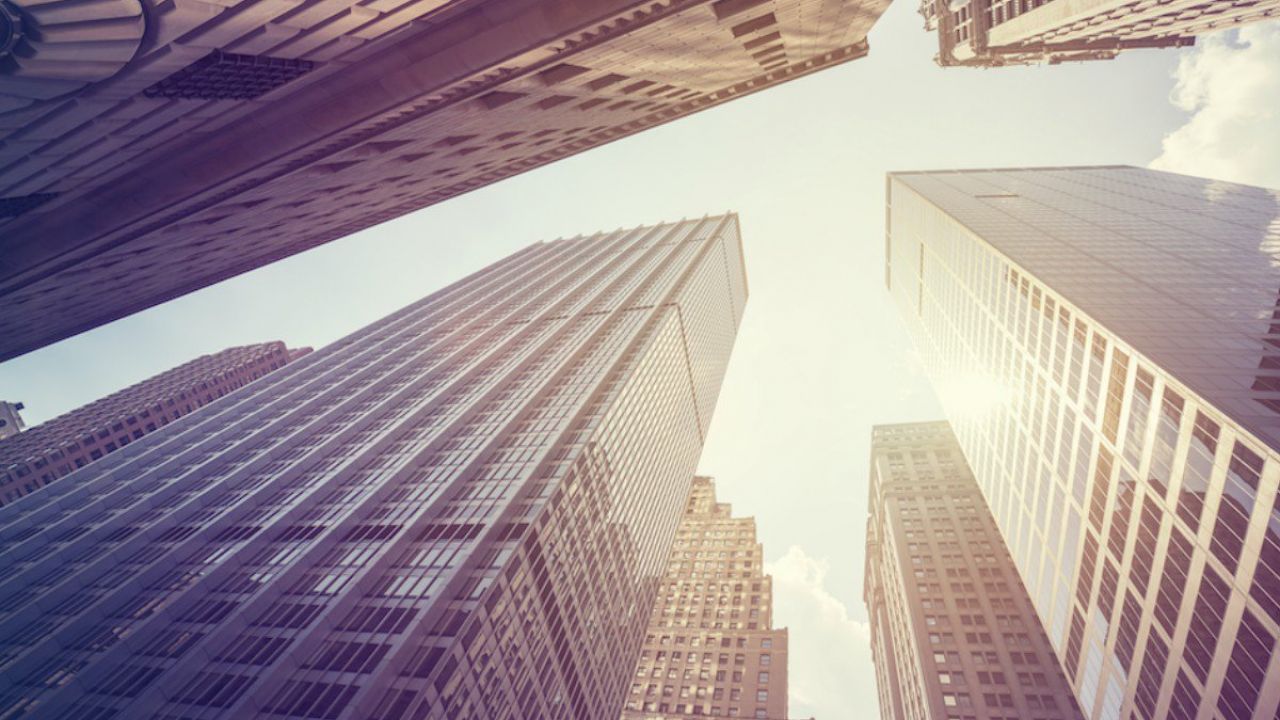 Farm bailout payments intended to offset the impacts of President Trump’s trade war have instead flowed to an estimated more than 9,000 “city slickers” who live in the nation’s largest cities, an updated EWG analysis of Department of Agriculture data shows.

A previous EWG analysis showed that the first two rounds of Market Facilitation Program payments, totaling $8.4 billion through the end of April, overwhelmingly went to the largest and richest farm operations. Those payments are only a fraction of the almost $16 billion in payments still expected to come.

Now a closer look at the USDA data, obtained by EWG through the Freedom of Information Act, shows that many recipients live not in farm country but in the nation’s 50 largest cities or in other decidedly nonrural locations.

Among the Washington residents are a registered lobbyist for the sugar company Florida Crystals, and its owners, the Fanjul brothers of West Palm Beach, Fla. The lobbyist Van R. Boyette received close to $50,000 in bailout payments this year through his ownership interest in Crescent Farms LLC of Cass County, Iowa. Here’s a photo of the address USDA lists for Boyette. Here are two more examples of nonfarm addresses of MFP payment recipients. The first, a Minneapolis high-rise, is the location of R.D. Brummond and Sons LLC, which has received more than $97,000 through the bailout. The second is a luxury lakeside community in Blaine, Minn., a Minneapolis suburb, the address of Karnik Leifker LLC, which has received more than $96,000. EWG has previously reported that nearly 20,000 city slickers in the nation’s 50 largest cities received farm subsidies in 2017, including hundreds who have received a payment for 33 years continuously. A Government Accountability Office report recently found that nearly one-fourth of subsidy recipients in certain kinds of farm partnerships do not contribute personal labor to the farm.

Some recipients of MFP payments seem more likely to see the greens of a golf course than a farm field, yet they continue to take in tens of thousands of dollars in payments. Here are the addresses of Craig Athen, of Omaha, Neb., who has received almost $115,000 in MFP payments this year, and Richard M. Morgan, of Columbus, Ohio, who has pocketed more than $50,000 through the trade bailout. EWG found 3,500 bailout recipients who collected more than $125,000 in MFP payments through April. The USDA established a $125,000 payment limit when the program was announced. However, as EWG previously reported, payments are flowing overwhelmingly to the largest farms. This problem will only increase under the second round of MFP payments when the rules will change to benefit only the largest farms.

The largest bailout recipient reported to EWG was Deline Farms Partnership, a soybean farm in Charleston, Mo., which received more than $987,000. However, a list of the largest recipients includes two other Deline operations, both based in Charleston. Combined, the three Deline farm businesses have received more than $2.8 million through the bailout.

Source: EWG, from USDA data via Freedom of Information Act

Deline and other bailout recipients remain eligible to receive commodity subsidies, crop insurance subsidies and other forms of federal assistance in the rest of this year and beyond.

According to USDA data in EWG’s Farm Subsidy Database, Deline Farms Partnership and its subsidiaries have received more than $16.4 million in farm subsidies since 2010.

Congress recently passed a new five-year farm bill that could increase subsidies for some bailout recipients and has made it even easier for city slickers to receive subsidies.