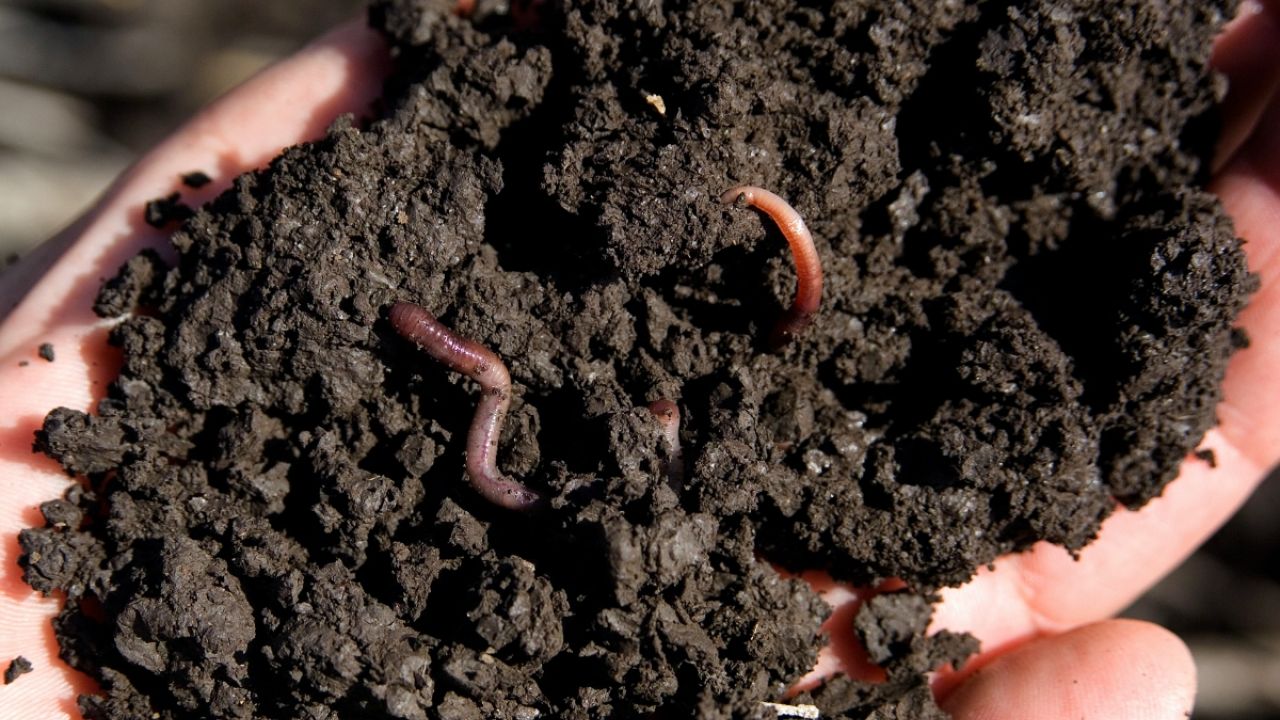 After reviewing hundreds of pesticide analyses, a recent study found that many pesticides approved for use in the U.S. and elsewhere are very damaging to soil invertebrates like earthworms, beetles and ground nesting bees.

Analyzing more than 2,800 separate instances of soil invertebrates’ exposure to pesticides, researchers found harm in more than two out of three instances.

The research, published in the journal Frontiers in Environmental Science, adds to the long list of evidence showing why the Environmental Protection Agency must create stricter pesticide review standards if it is to safeguard environmental and human health.

Soil invertebrates are responsible for many critical ecological functions, such as maintaining soil structure and controlling pests, which are necessary for a healthy soil ecosystem. Those ecosystems in turn support food production and, ultimately, human health, through the nutritional support they provide.

Some studies suggest declining soil quality may increase the risk of health problems related to nutritional deficiencies, and current trends suggest soil health and biodiversity are declining. But the EPA is not required to evaluate harms to invertebrates in its pesticide approval process.

For the new study, researchers from the Center for Biological Diversity, Friends of the Earth and the University of Maryland analyzed nearly 400 peer-reviewed laboratory and field studies of 284 pesticides, 275 species and nine health indicators: mortality, abundance, biomass, behavior, reproduction, biochemical biomarkers, growth, richness and diversity, and structural changes.

The most commonly studied pesticides, according to the review, were insecticides, including organophosphates, which harm normal brain development in children, and neonicotinoids, known to harm pollinators. They were more likely to be destructive than fungicides, herbicides and other pesticides. Still, pesticides of all types overwhelmingly produced harmful effects, according to the study.

Current federal pesticide regulations are woefully inadequate at protecting the environment, requiring pesticide manufacturers to submit toxicity testing for one terrestrial invertebrate species only, the European honeybee – a species usually kept in artificial hives that has little contact with soil. It shouldn’t be used to represent organisms that spend a significant portion of their lives in the soil.

And the EPA is not required to evaluate the metrics of soil invertebrate health analyzed by the study, so it’s likely that current pesticide approvals largely underestimate how much pesticides can harm soil organisms and the health of the environment.

The European Food Safety Authority's pesticide review process does consider other terrestrial organisms, including the earthworm, springtail and mite. Though imperfect, it is a more comprehensive approach to the environmental impacts of pesticides than the EPA’s. The EU is also ahead of the U.S. in taking regulatory action, including banning outdoor use of neonicotinoids.

To reduce pollinator exposure to pesticides like neonicotinoids, techniques like drip application and seed coatings have increased in the U.S., even though these approaches may harm many soil-dwelling invertebrates. Direct soil application may increase the concentration of pesticides deposited in or on the soil, and neonicotinoids were responsible for nearly all of the increase in the insecticide toxicity load of insects and other invertebrates between 1992 and 2014.

Organic agriculture, which does not typically allow the use of synthetic pesticides and fertilizers, restores and preserves soil microbial diversity and abundance, especially compared to non-organic agriculture. Organic farms are home to almost a third greater variety of bird and insect species, in addition to a more varied array of soil invertebrate species.

EWG has long called on the EPA to adopt stricter pesticide safety standards, particularly as they affect children. Along with more than 60 environmental and public health organizations, EWG recently signed a letter supporting a petition filed by the Center for Biological Diversity and Friends of the Earth urging the EPA to consider harm to six types of soil invertebrates in pesticide risk assessments.

The agricultural industry must shift away from intensive pesticide use that poses a threat to pollinators, soil invertebrates and Americans. The EPA must regulate pesticides that are unsafe for human health and the environment.