Bees at Risk From Neonicotinoid Insecticides 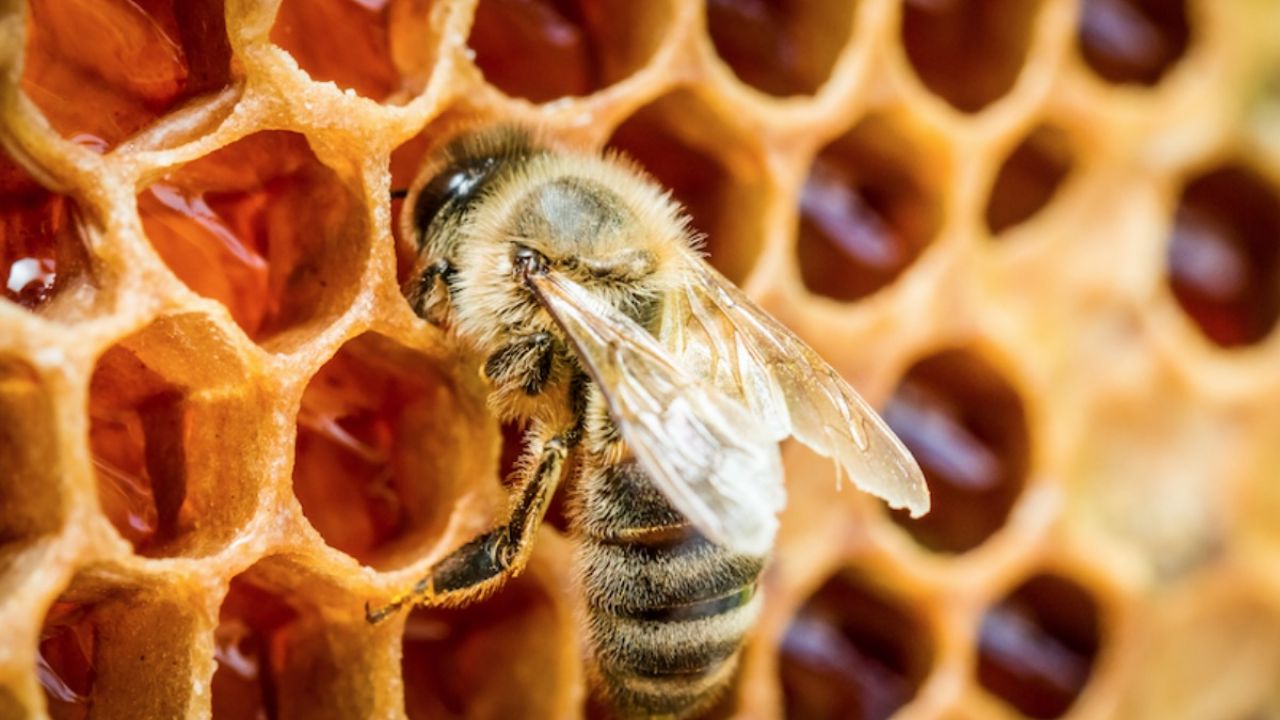 In the largest field study of the effects of neonicotinoid pesticides on honeybees and wild bees, scientists from the United Kingdom, Hungary and Germany reported the chemicals harm bee colonies – especially when bees have nothing to feed on other than crops treated with synthetic pesticides.

The use of neonicotinoids, or neonics, in the U.S. and worldwide has expanded dramatically over the past two decades as the chemicals became a mainstay of conventional agriculture. Every year, more than 4 million pounds of neonics are applied to between 140 and 200 million acres of cropland across the nation, according to a 2014 analysis by the Center for Food Safety.

Neonics are used as seed coating treatment for virtually all non-organic corn seed. At least one-third of soybean seeds are also treated with neonics. From the seed dressing, neonics are taken up into the growing plant and released in pollen, endangering bees and other pollinators foraging near these fields.

But the use of neonics does not stop at seed treatment. These chemicals are sprayed on many fruits and vegetables during the growing season, and residues are found on about one-in-five conventional produce samples.

A compelling body of research shows that neonics are highly toxic to bees and contribute to the loss of pollinators in the U.S. and other nations. Hummingbirds and other nectar feeders might also be at risk. An ongoing Canadian study found imidacloprid, the most commonly used neonicotinoid, in hummingbirds. In December 2016, Canada announced plans for a phase out of most uses of imidacloprid on fields.

To protect bees and other pollinators, in 2013 the European Union enacted a moratorium on neonicotinoid use on several crops and the EU is currently considering a total ban on neonic use outdoors, which would only allow their application in greenhouses. Here in the U.S., Minnesota now requires farmers to justify that neonicotinoid use is necessary, and use them in way that minimizes risks to wildlife and pollinators.

Here is the catch: Analyses by independent researchers and the Environmental Protection Agency indicate that seed treatment with neonicotinoids brings little agricultural benefit. So why not stop using these dangerous chemicals altogether?

So far, the EPA has done nothing to restrict neonic use, which is why public action is essential.

EWG and 122,210 of our supporters are demanding the agency restrict all non-essential uses of neonicotinoids immediately, and take rapid steps to protect the pollinators from these toxic chemicals.