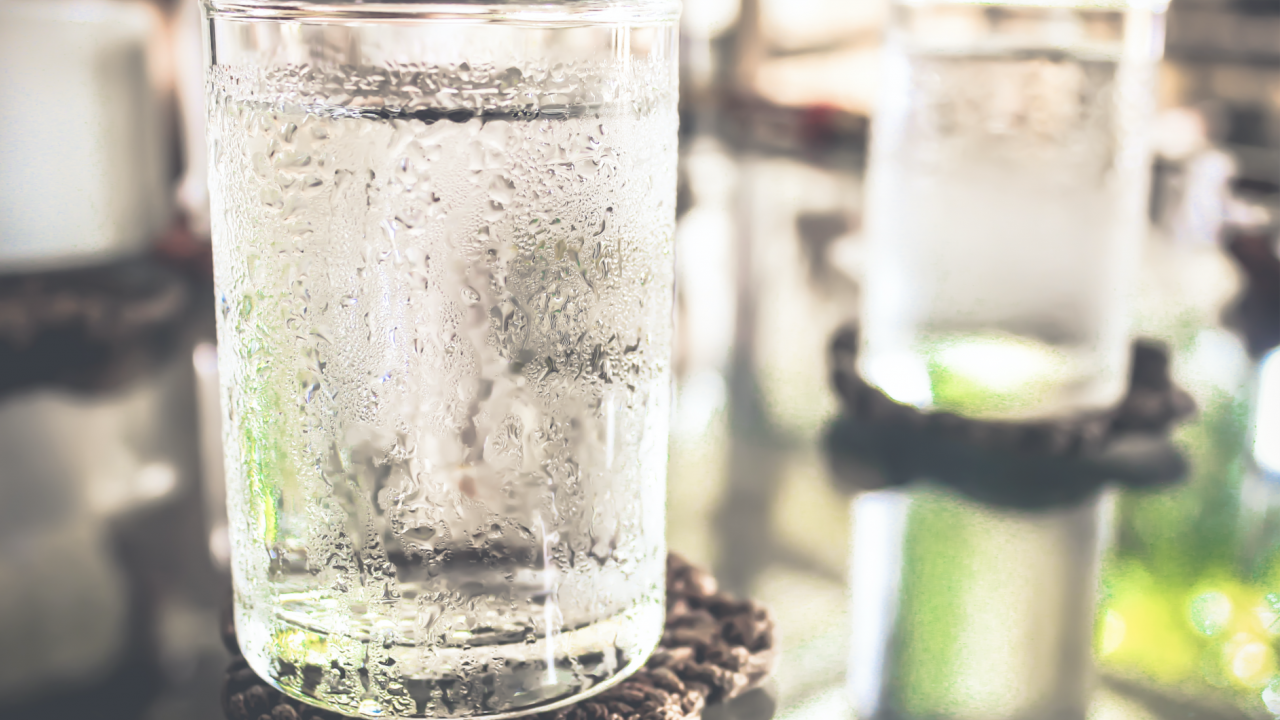 The Environmental Protection Agency has failed to set a legal drinking water limit for PFOA, but last spring significantly lowered the unenforceable health advisory level. Now, new health assessments from government scientists in New Jersey and Germany show that the EPA's research is flawed, its health advisory is still far too weak and there may effectively be no safe level of PFOA in drinking water.

In June, a month after the EPA lowered its advisory level, the New Jersey Drinking Water Quality Institute proposed what it calls a health-based maximum contaminant level for PFOA in water of 14 parts per trillion, or ppt – five times lower than the EPA health advisory of 70 ppt. (The EPA advisory level is for the combined level of PFOA and the related chemical PFOS, formerly an ingredient in 3M's Scotchgard.) If New Jersey legislators adopt the recommendation as a drinking water standard, it will be the only legal limit on PFOA in the nation.

In proposing the health-based limit, the New Jersey scientists were very critical of the EPA health advisory finding, saying drinking water with PFOA at the advisory level would cause a significant increase in concentrations of the chemical in Americans' blood. They also said:

Last month, the German Human Biomonitoring Commission went even further. German scientists determined that the level of PFOA in blood not expected to cause adverse health effects is below what the Centers for Disease Control and Prevention has already found in the average American, meaning that any additional exposure through drinking water should be avoided.

In developing this standard, the German agency used human data dismissed by the EPA that showed PFOA exposure caused problems with pregnancy, hormones and thyroid, and reduced the effectiveness of vaccines. The blood level standard set by the German scientists would correspond to a limit for PFOA in drinking water of 1.9 ppt – 36 times more stringent than the EPA health advisory.

It's been more than 15 years since the EPA was first alerted to PFOA's hazards, but the agency says it could be 2019 before it even decides whether to begin the process of setting an enforceable nationwide standard. As EWG wrote in April to EPA Administrator Gina McCarthy, the “glacial pace and uneven approach to protecting the public from this highly persistent, bioaccumulative and toxic chemical... borders on an abdication of the agency’s responsibility to protect public health.”