Rocket fuel in your drinking water? We got just the man 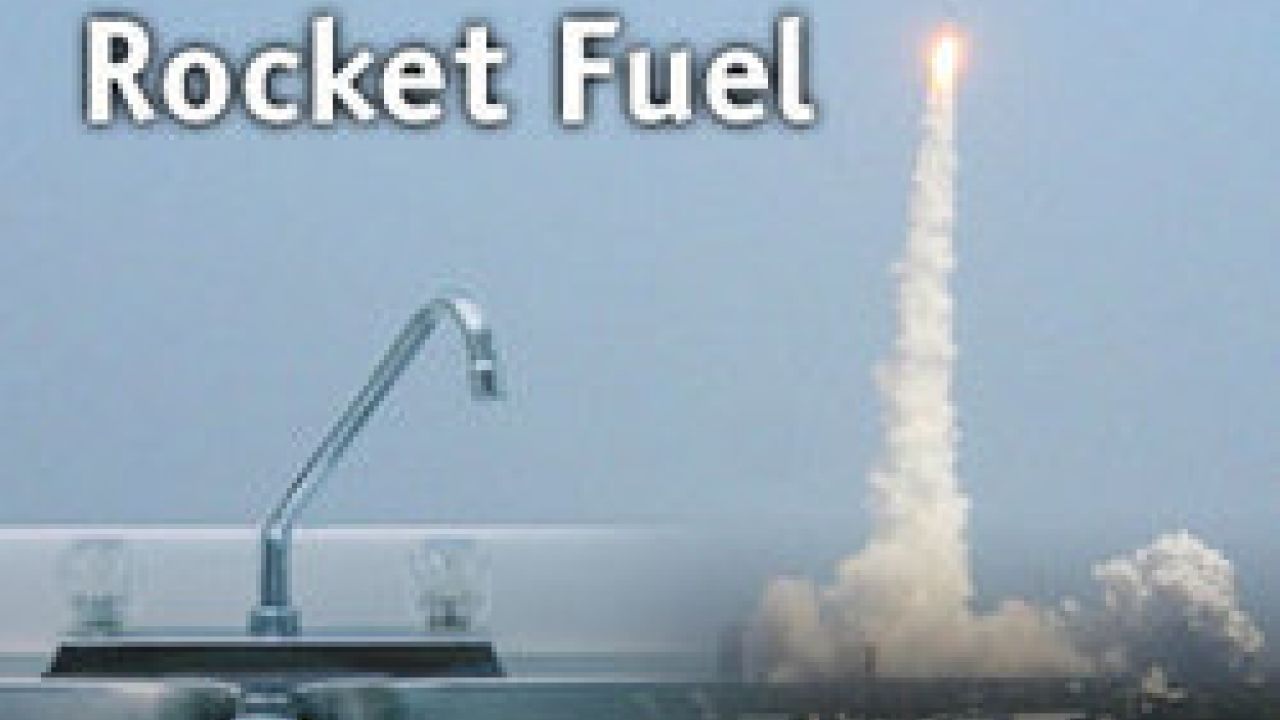 This post is written by Enviroblogger Alex Formuzis. He is away from his computer today so I've posted it on his behalf.
There I was earlier this week sitting in the back of a congressional committee hearing room listening to members of Congress and Bush Administration officials from the EPA, FDA, and Defense Department sparring over what level of rocket fuel in the nation’s drinking water is bad, or if it’s even bad at all. Hmmm, I’m going to go way out on a limb and say that if I put two glasses of water in front of anyone in the world and told them one had rocket fuel in it and one didn’t, their first question to me would be “Which is the glass without it?”
How did rocket fuel get into our drinking water, you ask? Well, from a number of different ways, but by far the biggest culprit is the Department of Defense and big defense contractors. You see, over years as they tested military equipment, from rockets to fighter jets, the fuel used seeped into the ground and ended up in our drinking water. Most states have found rocket fuel, or the technical term, perchlorate in their water.
But not to worry – at the hearing I learned something new. There is actually a high-ranking official at the Defense Department in charge of cleaning it all up. And, according to the Defense Department’s own website the person in this position is in charge of: “cleanup at active and closing bases, compliance with environmental laws, conservation of natural and cultural resources, pollution prevention, environmental technology, fire protection, safety and explosive safety, and pest management and disease control for Defense activities worldwide.”
That sounds like a big job, and one I would hope the president wouldn’t trust in the hands of just anyone. I know I sure wouldn’t. But, when I found out who that person is, and what he did before he landed in his current role as Assistant Under- Deputy Secretary of Defense for the Environment, Safety and Occupational Health, I got a little worried that maybe, just maybe, he may not be throwing all he has into his new gig.
Alex Beehler was a longtime employee at Koch Industries, one of the largest privately held companies in the world, dabbling in commodities trading, petroleum, chemicals, energy, fiber, intermediates and polymers, minerals, fertilizers, pulp and paper, chemical technology equipment and ranching. He was the Director of Environmental and Regulatory Affairs – that’s just a longwinded way to say ‘lobbyist’.
Now, at the same time Beehler was responsible for representing and defending Koch’s interests in Washington, the company was found responsible for over 300 oil spills in five states, which led to a $35 million fine from the EPA. In one of the states (Minnesota) it was fined an additional $8 million for releasing oil into streams and rivers. But that’s small potatoes compared to what was about to happen:
In the fall of 2000, just a few months before the nation would choose its next president, Koch Industries was facing serious trouble with a 97-count federal indictment charging the company with hiding illegal releases of 91 metric tons of the carcinogen benzene from its refinery in Corpus Christi, Texas.
It looked like some fancy footwork and good old-fashioned courtroom lawyering was the only thing that was going to get Koch out of this jam. If convicted, Koch faced fines of $352 million with several executives facing jail time in a federal pen. However, just after the White House changed hands, and the Justice Department was under new leadership, the department dropped all the charges just two days before the trial was to begin, and settled with a fine of $20 million.
Now, I’m not sure what, if any role Alex Beehler played in this sordid tale, but in order to land a plum presidential appointment where you get to have "Secretary of Defense" in your title, one would think the men and women in charge of filling all those newly vacant positions took one look at his resume and really liked the cut of this man’s jib.
EWG's work on perchlorate.
Areas of Focus
Perchlorate
Disqus Comments
April 27, 2007 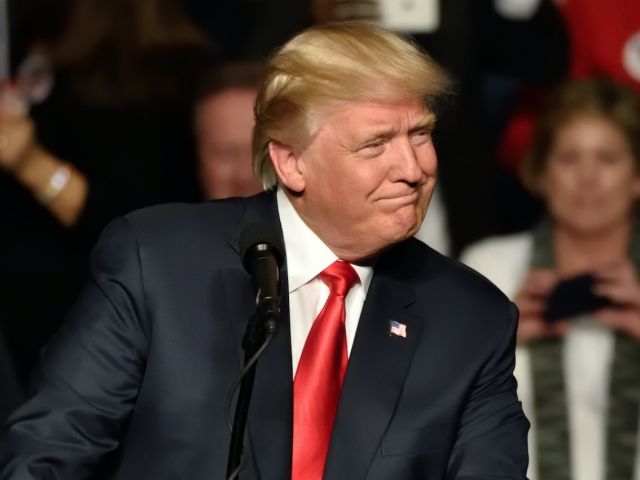 From the beginning, the Trump administration has aggressively slashed environmental regulations. A New York Times analysis identified 100 environmental protections that have been reversed or are in... 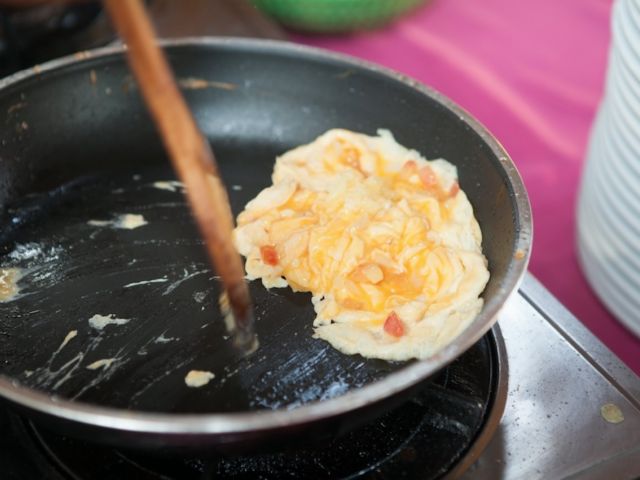 It's not just a poor diet and lack of exercise that can make kids overweight. 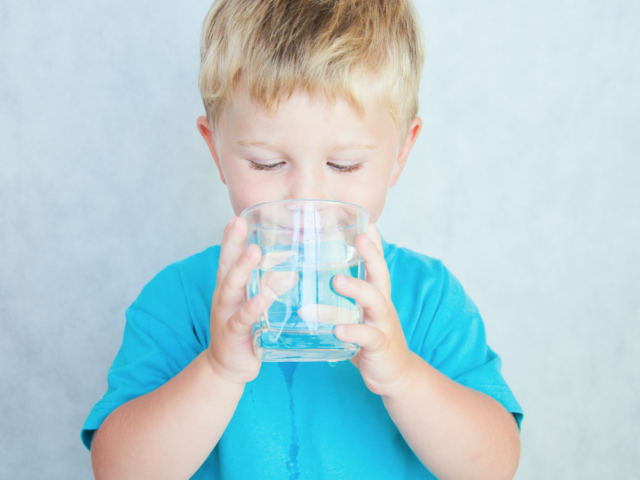 In 2006, I sent samples of my breast milk and my infant son's urine to researchers investigating a rocket fuel chemical that can permanently harm the developing brains of fetuses and young children. 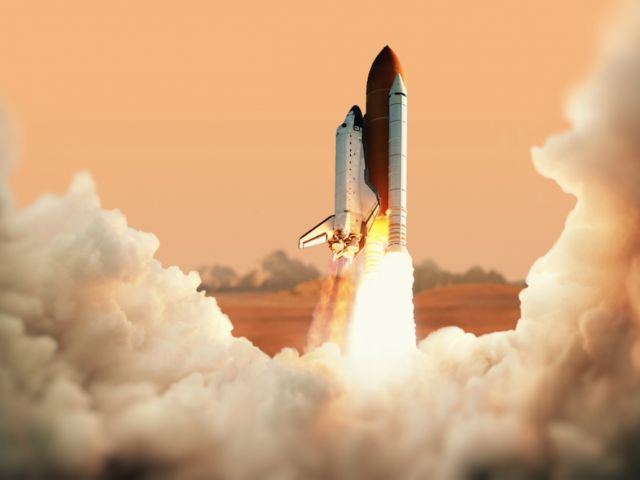 Before he became President Trump's pick to oversee the nation's chemical safety, Michael Dourson argued for a weak drinking water standard for a rocket fuel chemical that impairs babies' developing...