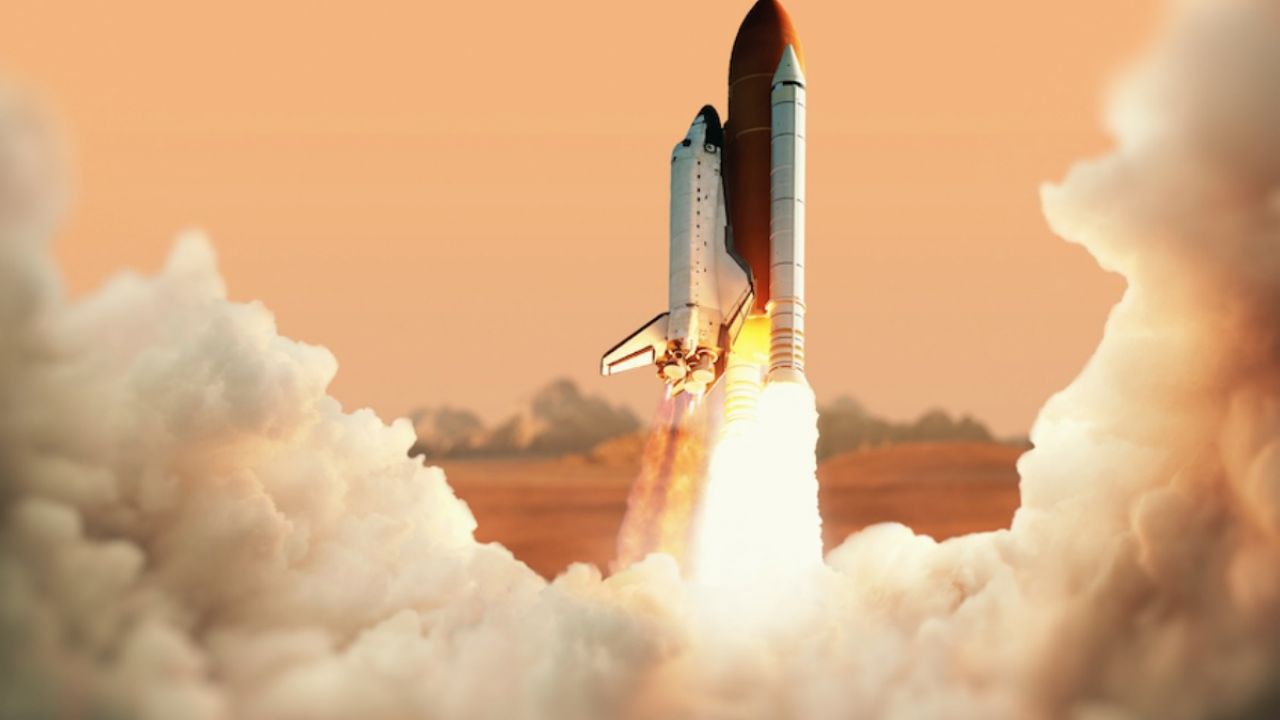 Before he became President Trump’s pick to oversee the nation's chemical safety, Michael Dourson argued for a weak drinking water standard for a rocket fuel chemical that impairs babies’ developing brains, on behalf of big defense contractors and chemical companies.

Dourson, Trump’s nominee to head the Environmental Protection Agency's chemical safety office, advocated for a legal limit on perchlorate up to eight times weaker than the level proposed by EPA and up to 16 times weaker than the public health goal set by California state scientists. The explosive ingredient in rocket fuel, perchlorate contaminates tap water supplies for an estimated 9 million Americans.

Dourson founded and ran a science-for-hire consulting firm, Toxicology Excellence for Risk Assessment. TERA has been paid to conduct chemical safety studies by dozens of companies, including Boeing, Kerr-McGee, Goodrich, Lockheed Martin, and other members of the Perchlorate Study Group. The industry-funded group has lobbied for decades against tighter regulations on the rocket fuel chemical.

After years of pressure from EWG and other groups, the EPA finally decided in 2011 to set a legally enforceable drinking water standard for the chemical. But the EPA has failed to propose or set a standard, and had to be sued by the Natural Resources Defense Council before agreeing to finalize a rule before the end of 2019.

The EPA had previously concluded that consumers should not be exposed to more than 0.7 micrograms per kilogram of body weight per day (µg/kg-day) of perchlorate because it interferes with the thyroid gland’s ability to use iodine to make a thyroid hormone critical to infants' brain development –many advocates thought this level was still not protective enough. In 2015, the California Office of Environmental Health Hazard Assessment published an even lower value of 0.37 µg/kg-day and a public health goal for drinking water of 1 part per billion – the level the scientists say will protect both adults and infants from thyroid harm.

Dourson's advocacy for a lax perchlorate standard is typical of his career. On behalf of the chemical industry, Dourson has repeatedly sought to weaken safety standards for PFOA, a carcinogen formerly used to make Teflon, and 1,4-dioxane, a likely carcinogen that contaminates drinking water and personal care products. He's also worked to greenwash  chlorpyrifos and other herbicides linked to cancer and brain damage; the food chemical diacetyl, which gives workers “popcorn lung”; and TCE, the cancer-causing chemical made infamous by the book and movie “A Civil Action.”

Other polluters that have paid for Dourson’s services include Monsanto, Dow and the Koch brothers. But unless the Senate refuses to confirm his nomination, Dourson will soon decide the fate of perchlorate, chlorpyrifos, TCE, glyphosate and scores of other toxic chemicals linked to cancer and brain damage.