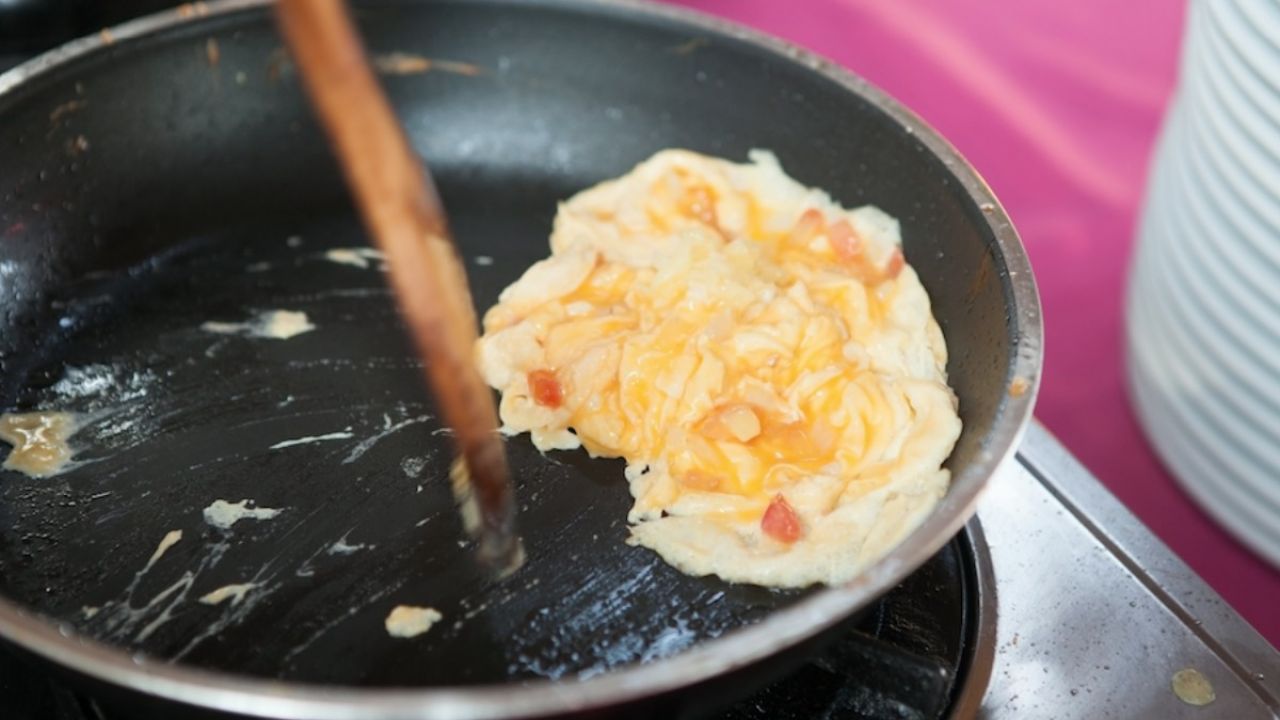 It’s not just a poor diet and lack of exercise that can make kids overweight.

Contact with chemical pollutants during pregnancy and early childhood can lead to unhealthy, excessive weight gain in children, according to a landmark report published in October by the National Institute of Environmental Health Sciences and the Environmental Protection Agency.

Chemicals that have been linked to childhood weight gain include bisphenol A, or BPA, widely used in food packaging; hormone-disrupting phthalates, used in consumer products from cosmetics to food wraps; and automobile exhaust.

In recent years, studies from researchers at the University of California, Berkeley, Columbia University, and the University of Michigan reported that 7-to-9-year-old children exposed to higher levels of bisphenol A, a common food packaging ingredient, had increased amounts of body fat.

Dr. Lori Hoepner, an investigator at the Columbia University Center for Children’s Environmental Health and the lead author of the 2016 study, told EWG the findings “suggest that prenatal BPA exposure may contribute to developmental origins of obesity.” She said she hopes “the results from this study can be used by decision-makers to drive policy to regulate exposures to BPA.”

Air pollutants that come from car exhaust and coal power plants also increase the risk of excessive weight gain. Scientists at the University of Southern California found that children 8 and 18 years old who live near roadways have an increased body mass index. And a Columbia University study found that children of mothers with greater exposure to polycyclic aromatic hydrocarbons, or PAHs – air pollutants that cause obesity in mice and come from fossil fuels or cooking food on a grill – have a greater body mass index and body fat percentage, compared to children of women who experienced lower levels of exposure.

Weight management and healthy metabolism are regulated by a fine-tuned hormonal network that orchestrates communication between the brain and other organs. Research shows that many chemical pollutants – and ingredients in everyday household products – can mimic or block hormonal activities, promoting weight gain or changing metabolism. Increasingly, scientists sound the alarm that these chemicals, called obesogens or metabolic disruptors, can harm children’s health in ways that other risk factors such as genetics, nutrition and exercise do not fully explain.

Avoiding obesogens can be surprisingly difficult, since research has identified several food additives and common food contaminants as probable obesogens. As EWG reported, BHT, a food additive, and PFOA, a chemical formerly used to make Teflon that contaminates the blood of virtually all Americans, both act to damage hormonal communication between the gut and the brain, increasing the risk of obesity.

While earning my doctorate, I studied the possibility that a common food additive, dioctyl sodium sulfosuccinate or DOSS, may be an obesogen. I was surprised when I discovered this chemical increases fat accumulation in cells, and was even more alarmed when I realized how commonly DOSS is used in food and everyday products.

Recently, other chemicals like DOSS, used as emulsifiers or thickeners in foods like ice cream and powdered beverages, were found to increase obesity and metabolic disruption in mice. I realized that when these chemicals were approved for use in food, their effect on obesity was never evaluated.

According the Centers for Disease Control and Prevention, about one in six American children are obese. Unhealthy weight during childhood can lead to serious health complications later in life, including diabetes and heart disease, the leading cause of death for U.S. adults.

For Hispanic and African American children, obesity rates are alarmingly higher, accompanied by greater incidence of diabetes and metabolic problems. In an analysis published in the November issue of Diabetes Care, University of Illinois researchers wrote that disparities in environmental exposures to endocrine-disrupting chemicals could contribute to increased risk of diabetes. They concluded that minority populations often have greater exposure to pollutants that promote obesity and diabetes.

The Environmental Protection Agency and Food and Drug Administration should incorporate research on obesogens into their assessments of toxic chemicals. Until then,families can take simple steps, such as making home-cooked meals instead of serving processed and packaged foods that can carry heavy loads of hormone-disrupting chemicals.