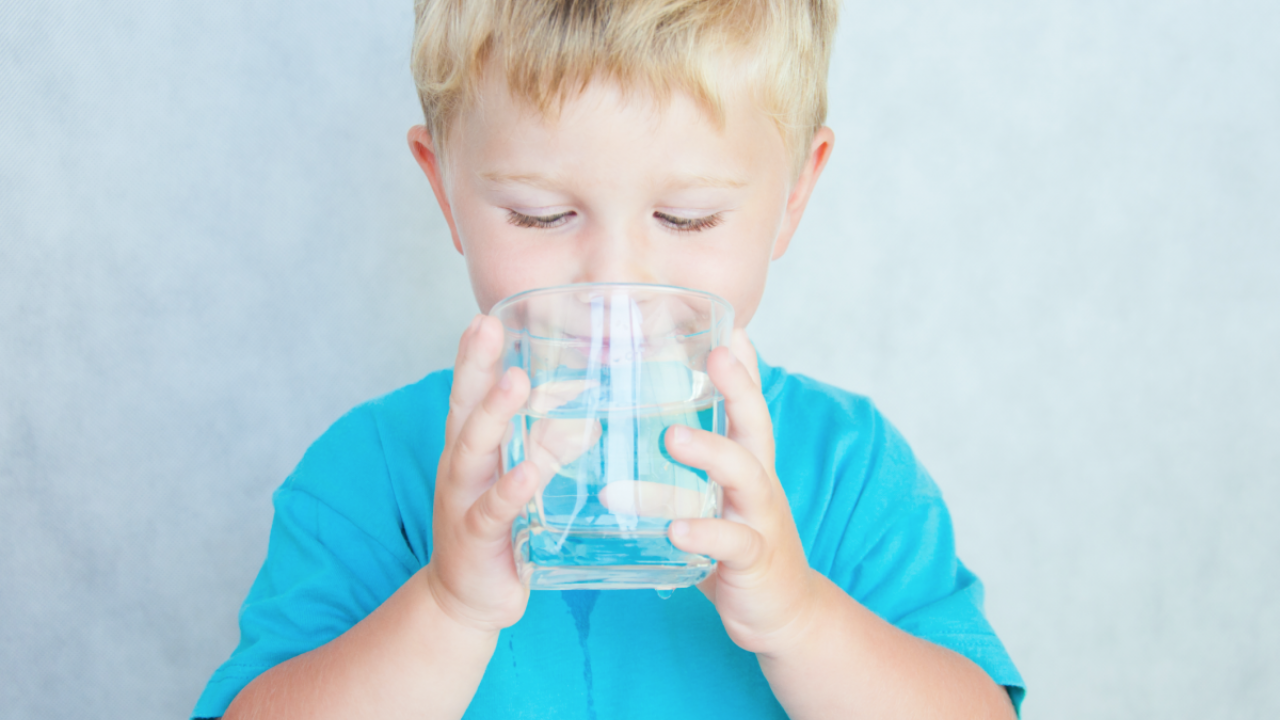 In 2006, I sent samples of my breast milk and my infant son’s urine to researchers investigating a rocket fuel chemical that can permanently harm the developing brains of fetuses and young children. The results shocked me, and more than a decade later, it remains alarming that the federal government has done little to control Americans’ exposures to the chemical.

Through breastfeeding, I was passing perchlorate to my son. His estimated perchlorate exposure was almost double the safe level determined by the Environmental Protection Agency, and 75 percent of the children in the study exceeded the EPA’s value.

Perchlorate contaminates the drinking water of more than 16.6 million Americans. But several years before the study of mothers and infants began, EWG investigations found it in bagged salad greens and milk. Since there was no perchlorate measured in my drinking water, my exposure was exclusively from food.

The researchers told me to immediately switch to a multivitamin that included iodine. I was stunned to discover that my health care provider had prescribed me a prenatal vitamin without iodine. I also started to purchase iodine-supplemented salt.

In 2008, when the Food and Drug Administration published the first widespread evaluation of perchlorate concentrations in the food supply, we began to better understand the risks that perchlorate in food could pose to millions of American children.

The FDA detected perchlorate in three-quarters of the 27 types of food sampled. The greatest sources of perchlorate were dairy products, because cows, like breastfeeding mothers, accumulate perchlorate in their milk. The FDA tests also found perchlorate in many fruits and vegetables. At the time, it was believed that perchlorate came from contaminated irrigation water and agricultural fertilizer.

Thanks to good detective work by environmental health advocates, we now know there are other major sources of perchlorate contamination for food. Over the past decade, millions of dollars have been spent cleaning up contaminated sites and reducing perchlorate concentrations in drinking water. But the FDA and the EPA have not yet taken essential steps to reduce perchlorate in the food we eat.

An analysis by Tom Neltner of the Environmental Defense Fund and Maricel Maffini suggests that perchlorate detected in some packaged foods could be present because the FDA recently allowed food companies to use it as an anti-static agent in plastic packaging for dry foods. This use is the likely source of the high perchlorate measurements in some bologna, salami and infant rice cereal samples. The EDF analysis prompted a group of advocates, including EWG, to petition the FDA to revoke its approval of perchlorate as a food packaging additive.

Hypochlorite bleach, commonly used to clean food preparation surfaces and disinfect fruits and vegetables, is a second major and controllable source of perchlorate in food. Proper storage and dilution practices can limit or stop bleach from breaking down, which forms perchlorate. EDF and the Natural Resources Defense Council are urging the EPA to improve its label instructions for bleach used in food processing facilities.

To protect American children from perchlorate in food and water, it is essential for both the FDA and EPA to do their part in restricting perchlorate exposures.

Earlier this year, the EPA took an important step toward controlling perchlorate contamination of drinking water by publishing a draft model that links low doses of perchlorate during pregnancy to poorer neurodevelopment in infants and children. EWG recently submitted comments urging the EPA to finalize its work on perchlorate and establish a new safety level that will truly protect children from brain changes. The model will be used to set a new drinking water standard, and should prompt action to reduce perchlorate in the food supply.