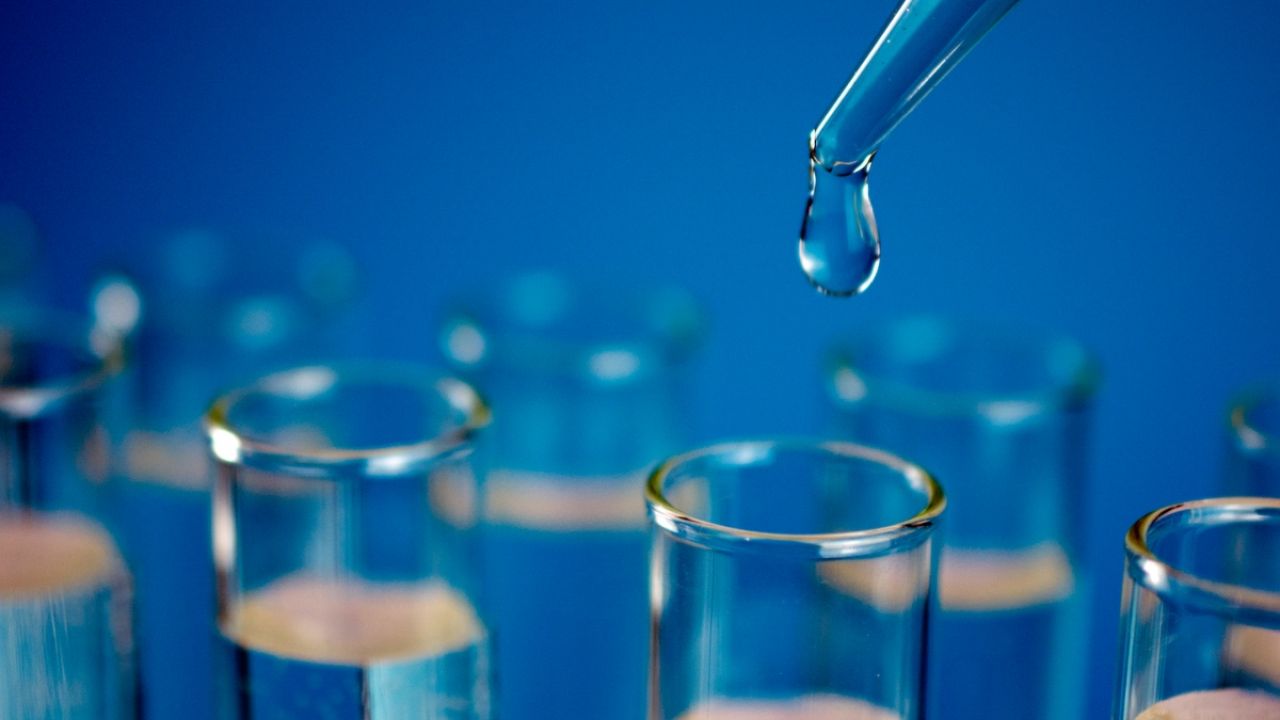 Research by the Environmental Working Group and the PFAS Project at Northeastern University’s Social Science Environmental Health Research Institute, or SSEHRI, has helped to map the crisis of contamination with the toxic fluorinated chemicals known as PFAS, now recorded at more than 1,400 locations in 49 states. This joint project brought significant public, media and legislative attention to the issue of widespread PFAS contamination. Since 2017, the project has led to more than 600 news stories and more than 860,000 map views.

EWG was an early leader in PFAS research and advocacy. In 2002, EWG began publishing reports on the toxicity of the fluorinated compound PFOA, based on documents made public through the work of environmental attorney Rob Bilott, who brought a federal class-action suit against DuPont for polluting local water supplies in West Virginia and Ohio. The lawsuit led to the biggest epidemiological study on the health effects of PFOA – an eight-carbon member of the PFAS family of chemicals – on human health. The study found a probable link between PFOA exposure and high cholesterol, ulcerative colitis, thyroid disease, testicular and kidney cancer, and pregnancy-induced hypertension.

Over the next decade, EWG wrote reports, tested and found umbilical cord blood contaminated with PFAS, petitioned the Centers for Disease Control and Prevention to monitor Americans for PFAS, and raised alarm about widespread contamination of water and food. In 2015, EWG published a county-level map that documented hundreds of known PFAS detections in U.S. drinking water.

SSEHRI’s interest in tracking PFAS contamination began in 2015, when there were only a handful of known contamination sites. Of particular interest was the observation that much of the knowledge about PFAS contamination came through the public voicing their concerns. From the Tennant farm in West Virginia to the discovery of PFOA contamination in Hoosick Falls, N.Y., concerned Americans prompted investigations into PFAS contamination, often against significant opposition and technical barriers.

The collaboration between EWG and SSEHRI helped elevate PFAS contamination from a local and personal concern into a national crisis. In the absence of rigorous monitoring and testing by government agencies, our two organizations collectively pooled data to illuminate the extent of this problem in real time. Since that time, tests conducted in many more locations and with increasingly sensitive analytic detection methods have documented the extent of PFAS pollution and shown that it is much more widespread than previously thought.

Our collaborative mapping project was publicly released at the first national PFAS Conference, in 2017, hosted by SSEHRI and organized by a committee including activists and scientists. EWG President Ken Cook gave a keynote speech to unveil the map, which at the time showed how PFAS-contaminated water in 27 states was in the water supplies for 15 million Americans.

The map has attracted significant media attention and website traffic and undoubtedly contributed to greater awareness of the PFAS contamination crisis. In addition, the map’s prominence has led to dozens of data requests for SSEHRI’s Contamination Site Tracker, aiding state governments, academic researchers and students.

The map has also been used to argue for greater regulation of PFAS. For example, Sen. Tom Carper (D-Del.), ranking Democrat on the Senate Environment and Public Works Committee, produced an oversize version of the map and held it up at a hearing in March 2019. Today we are proud that communities across the U.S. are responding to the PFAS contamination crisis by organizing and advocating for safe drinking water. Sometimes the source of PFAS contamination is known, such as an upstream discharge of PFAS from industrial sources, as documented in North Carolina’s Cape Fear River basin, or groundwater contamination from earlier PFAS disposal practices. In other cases, it is more difficult to determine the source or sources of contamination.

Our two organizations are grateful to have had the opportunity to combine our time and skill sets as we work toward an effective public intervention in the global PFAS crisis.