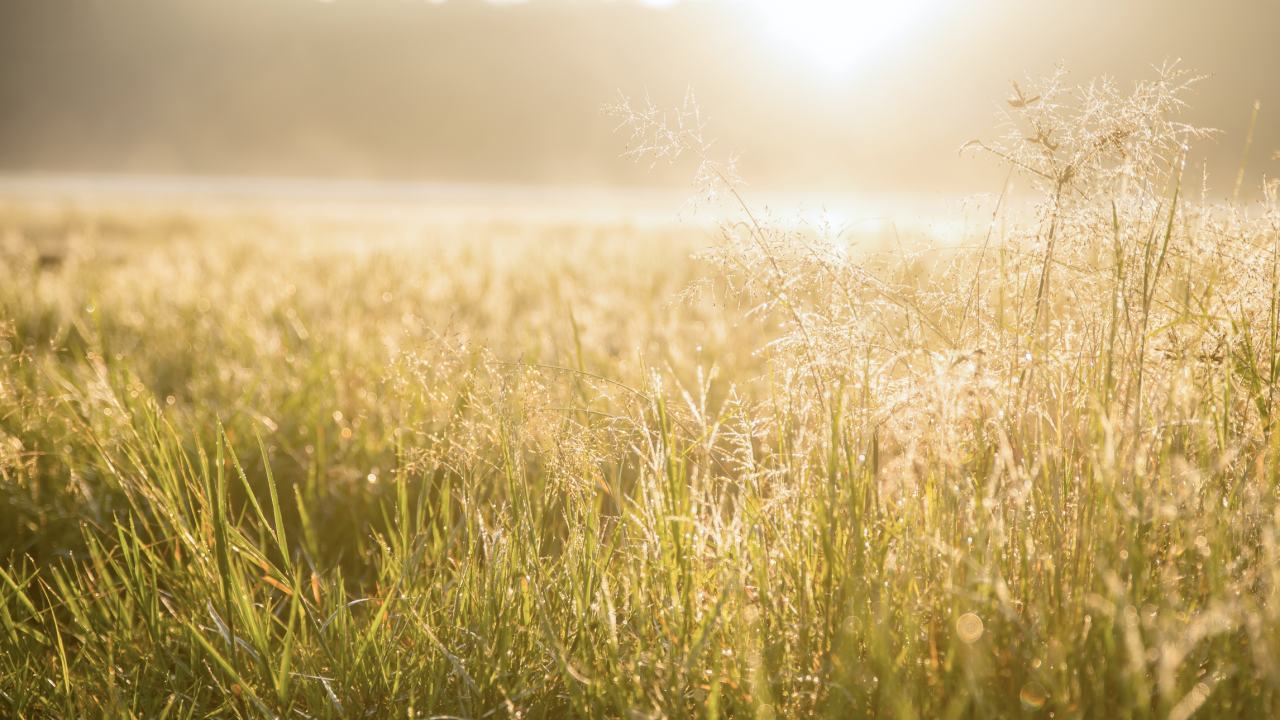 Low-tech, low-cost prairie strips on farms – buffers of grass, trees or other permanent vegetation planted along the banks of rivers, streams, lakes and other waterways – can reduce toxic farm pollution runoff, clean up drinking water and reduce water bills for consumers, according to a recent analysis by the Union of Concerned Scientists.

But instead of encouraging cost-saving buffers on farms, federal policies are incentivizing pollution.

Farm pollution in water is a growing problem across the nation. Between 2004 and 2009, tap water in Virginia, California, Wisconsin and Texas communities contained toxic nitrates – a byproduct, largely, of polluted farm runoff – at levels two to three times above the Environmental Protection Agency’s legal limit, according to EWG’s Tap Water Database.

Water loaded with nitrates sets off a cascade of harms that threaten human health. Infants who drink water with nitrates above the legal limit can develop a blood disorder called blue baby syndrome, a condition that cuts off the flow of oxygen to a baby’s brain.

Even drinking water with nitrate levels below the legal limit could double a person’s chances of getting bladder, thyroid and ovarian cancer.

Much of this toxic pollution can be prevented with the use of buffers.

The analysis by the Union of Concerned Scientists found that if farmers planted one out of every 10 acres in the Corn Belt with strips of prairie grasses, they could cut polluted runoff in half and save Americans $842 million a year in water cleanup costs.

This finding adds to mounting evidence that low-cost conservation practices can significantly cut harmful farm pollution. Just last year, a study by the Environmental Defense Fund found that conservation measures such as fertilizer management and cover crops could reduce farm runoff by 30 percent.

Conservation programs in the Farm Bill, such as the Conservation Reserve Program, reward farmers for planting buffer strips on land next to waterways. But the 2014 Farm Bill capped the number of acres that could enroll in the program, and once that cap is reached farmers applying for money to help them implement important conservation methods, including buffers, will be turned away and left empty-handed.

Instead of incentivizing cost-saving measures that could improve public health, farm subsidies – which could cost $14 billion this year – incentivize planting and fertilizing crops on sensitive wetlands, and planting crops right up to the boundary of a grower’s available land or even up to a stream’s edge.