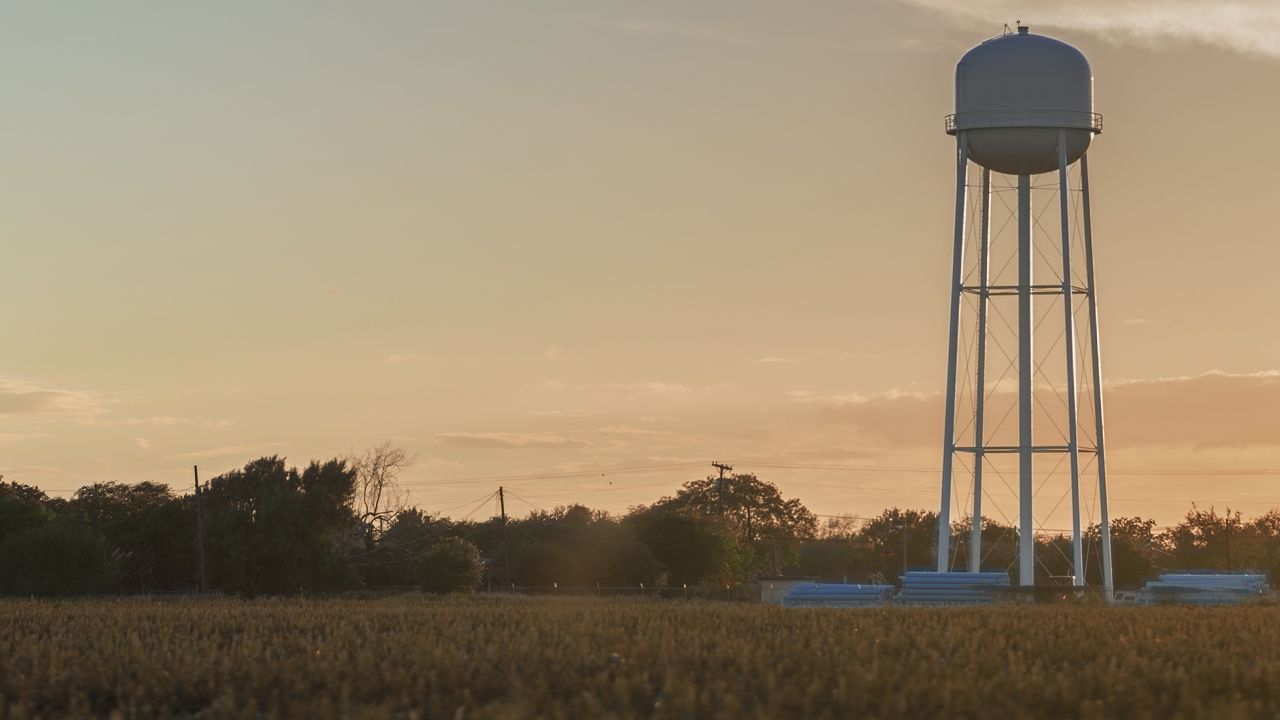 The drinking water used by millions of Americans is contaminated!

Water that runs off fields treated with chemical fertilizers and manure is loaded with nitrogen and phosphorus, two potent pollutants that inevitably end up in rivers and lakes and set off a cascade of harmful consequences, contaminating the drinking water used by millions of Americans. Treating this water after the fact to clean up the contamination is increasingly expensive, difficult and, if current trends continue, ultimately unsustainable. The only solution that will preserve the clean, healthy and tasty drinking water that people expect is to tackle the problem at the source. This paper explains why.

Nitrate, the most common form of nitrogen in surface and groundwater, is directly toxic to human health. Infants who drink water with high nitrate levels can develop an acute, life-threatening blood disorder called blue baby syndrome. high nitrate levels in water can also affect thyroid function in adults and increase the risk of thyroid cancer.

Phosphorus stimulates explosive blooms of aquatic algae, including the especially dangerous cyanobacteria (blue-green algae) that produce toxins that can be deadly to pets, livestock, wildlife - and people. Toxins produced by cyanobacteria can harm the nervous system, cause stomach and intestinal illness and kidney disease, trigger allergic responses and damage the liver. Even after a brief exposure, cyanobacterial toxins can cause skin rashes, eye irritation and breathing problems.

The cascade continues when utilities try to combat these and other threats by treating drinking water with chemical disinfectants such as chlorine. Treating algal contamination this way gives rise to carcinogenic disinfection byproducts, whose levels typically spike during the summer months - when algae blooms peak. Commonly used measures to reduce algal contamination add hundreds of thousands of dollars annually to water utilities' treatment costs. Algae can also give tap water an unpleasant taste and smell, a recurrent annoyance for agricultural areas and the water utilities that serve them.

This report focused on four states in the core of the Midwestern corn belt - Illinois, Iowa, Minnesota and Wisconsin. Nutrient overload in surface and groundwater is a significant water quality problem for these states, making nitrate and phosphorus levels higher and algal blooms more frequent compared to national averages.

To tackle polluted source water, water utilities in the region are often forced to install expensive treatment plants that can cost millions to install and operate. USDA economists estimate that removing nitrate alone from drinking water costs more than $4.8 billion a year. The cost of dealing with algal blooms is particularly daunting. The total capital cost of water treatment that would address cyanobacterial blooms and cyanotoxins, can range between $12 million and $56 million for a town of 100,000 people.

The only true solution is to confront the issue upstream, at the point where pollution - much of it from farms - first flows into America's precious surface water and groundwater. This year's debate over renewing the federal farm bill is a referendum on America's commitment to protecting our drinking water supplies at the source.

With the exception of large animal feeding operations, farm businesses are exempt from the pollution control requirements of the federal Clean Water Act, and few states have authority to compel farm businesses to adopt practices that reduce the amount of farm pollution reaching our rivers, lakes and bays. As a result, the farm bill, which is renewed every five years, serves as the primary tool for addressing the environmental damage caused by polluted runoff from agricultural operations.