How To Stop Farm Runoff From Spreading Dead Zones 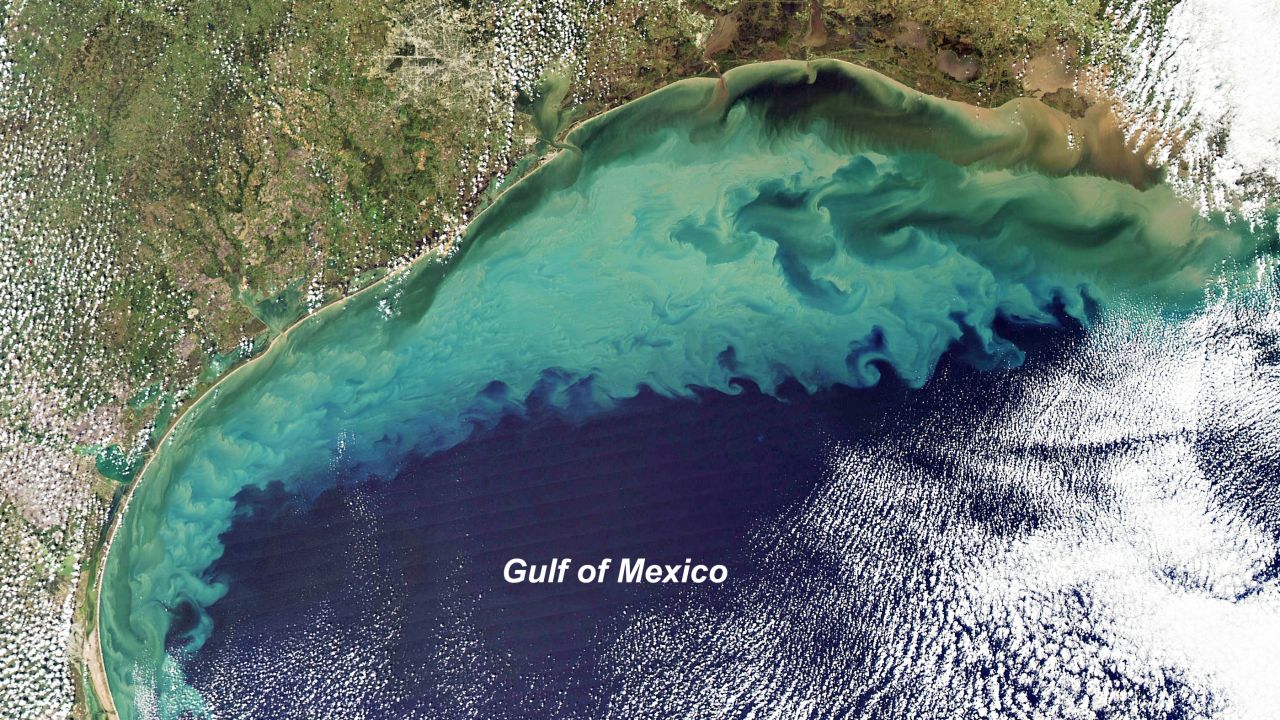 Clean water is vital to sustaining life. Why aren’t we protecting it?

The National Oceanic and Atmospheric Administration reported on Aug. 4 that this year’s Dead Zone in the Gulf of Mexico is 6,474 square miles – significantly larger than the 5,052 squares it measured last year.

NOAA reports that the Gulf Dead Zone is not unique.  The agency counts more than 550 dead zones around the world at this moment. Last month, Toledo city officials twice issued “watch” alerts after finding high toxin levels in water drawn from Lake Erie. This episode mirrors another one that occurred last year about this time. Half a million residents of Toledo endured tainted drinking water.

The reason for these dangerous, dying waterways is that they are loaded with toxic algae bloom caused by a number of factors, most prominently, farm runoff. Rain and irrigation wash fertilizer and manure from farm fields into streams that carry it into rivers and from there to lakes, the Gulf and oceans. These nutrients nourish algae. As the algae die, they become food for bacteria that use oxygen and release toxins. Aquatic animals and plants suffocate, forming a toxic dead zone.

Federal and state agencies have doled out billions of dollars of taxpayer money to farmers to encourage them to use a number of effective and often simple measures that minimize runoff. The farming community has taken the money and implemented some of these practices, but it hasn't done enough to fix its massive, unremitting pollution problem.

Agricultural organizations and their lobbyists respond that Americans just need to be patient. Eventually, so they say, enough farmers will volunteer to do the right thing.

The reality is, taxpayers will fork over billions more to induce landowners to take action, with little accountability and no guarantee of progress.

Americans can’t afford to wait any longer for enough farmers to volunteer. Instead we need to enact mandatory farming standards. Landowners should have to apply simple practices such as keeping a strip of grass or trees between their crop fields and waterways. They should be restricted from applying manure when their fields are frozen, saturated or covered with snow.

Is that too much to ask, especially given the billions in taxpayer subsidies farmers enjoy?

State and local officials need to put common-sense farming standards in place now in order to stem the tide of farm runoff. Once standards are in place, we can debate how much, if any, taxpayer dollars farmers are due for meeting them.