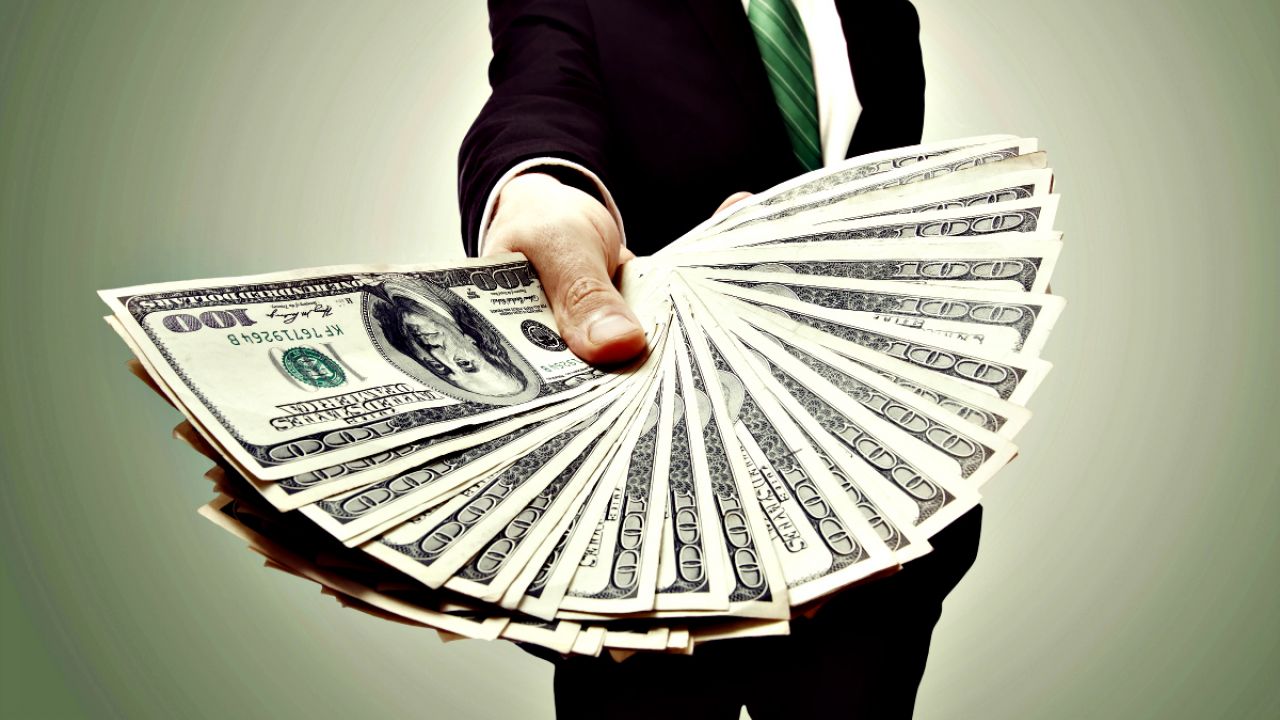 Over the last three election cycles, Big Food and Ag businesses and organizations have donated more than $2.5 million to members of the Senate Agriculture Committee and over $8.5 million to Senate candidates overall, a new analysis by EWG shows.

This surge in giving came on top of record lobbying expenditures to support legislation that would block mandatory GMO labeling. The bill passed the Committee last week and is set to be considered by the full Senate today.

Sen. Roberts is the primary author of legislation, dubbed the Deny Americans the Right to Know (or DARK) Act, that would block state GMO-labeling laws and instead create a national voluntary GMO-labeling system. Sen. McConnell also strongly supports the DARK Act. Sen. Stabenow does not, supporting consumers' right to know.

EWG routinely tracks industry lobbying and campaign contributions to members of the Agriculture Committee, given their key role in shaping U.S. policies that have a bearing on food and farms.

To view giving to the Senate Agriculture Committee from food processing and sales companies, click here.

To learn more about the DARK Act, click here.