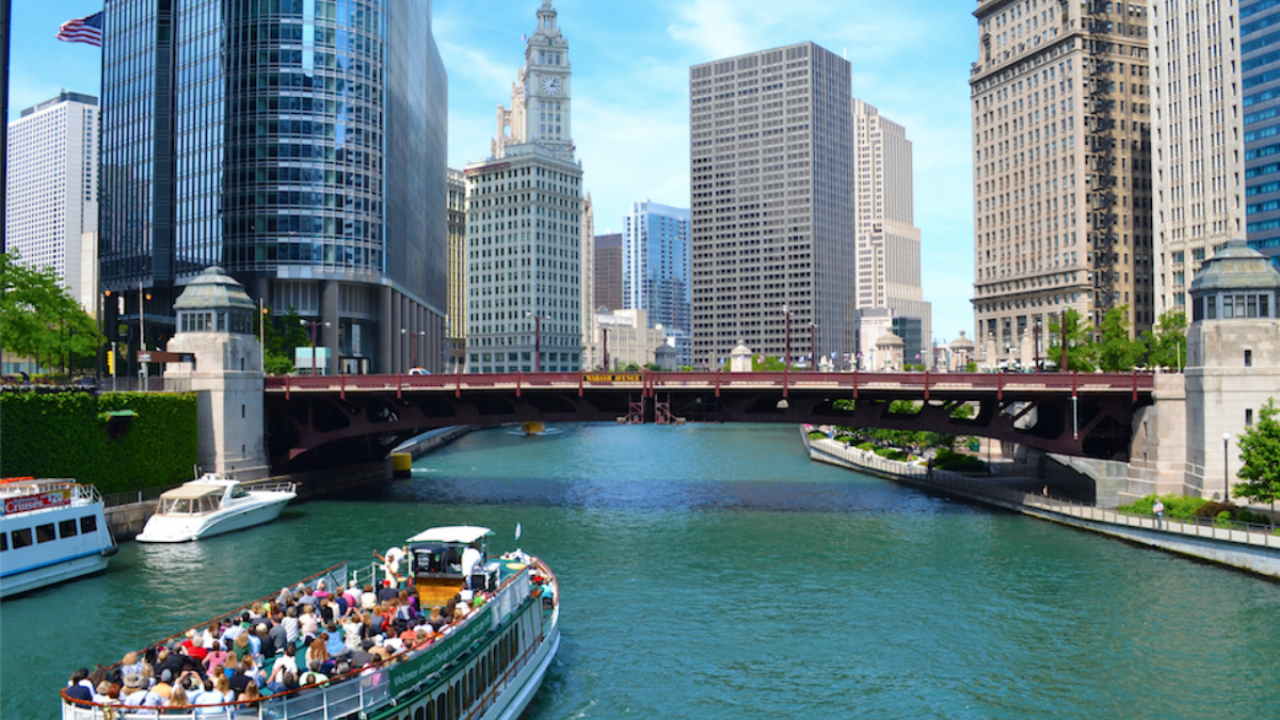 Lead has been detected at high levels in Chicago’s tap water, but that doesn’t mean residents of the Windy City have to drink it.

Three separate tests conducted in the city in 2015 found lead at levels far above the legal limit of 15 parts per billion (ppb) set by the Environmental Protection Agency. One of the tests detected lead at 120 ppb – eight times higher than the legal limit under the federal Safe Drinking Water Act.

Fortunately, EWG just released its national Tap Water Database, which allows virtually every American, including everyone in Chicago, to learn about each potentially harmful chemical in their drinking water and what scientists say are the safe levels of those contaminants.

Lead is a highly potent neurotoxin that can cause serious, irreversible brain and nervous system damage in children. The EPA’s recent modeling suggests that lead concentrations in the 3.8 to 15 ppb range can put a formula-fed baby at risk of elevated blood lead levels.

In 2009, California’s Office of Environmental Health Hazard Assessment set a public health goal level of 0.2 ppb for lead in drinking water to protect against even subtle IQ loss in children. EWG has adopted California’s goal level as our standard for lead in tap water.

Chicagoans looking to protect their families from lead can take matters into their own hands and search EWG’s water filter guide to find a filter that will dramatically reduce this and many other contaminants. And here is a list of all filters shown to significantly reduce lead in drinking water.

If you live in the suburbs surrounding Chicago, you can go to EWG’s database page for Illinois and enter your zip code to learn much more about the quality of your tap water and find the best filter for it.

Note: the tests done for lead by Chicago’s utility are different that the ones for other contaminants. Lead testing must be done from water samples taken from the tap in homes, schools and other buildings that could have lead pipes. This means that lead tests performed in Chicago might not reflect specific lead risks in an individual home.

Ask your water provider if your tap water enters your home through a lead service line. Although most utilities stopped installing lead lines decades ago, more than 6 million American homes get still get water through lead pipes, according to a 2016 report from the American Water Works Association.

Buying a filter is not the only thing you can do – if you’re outraged that these contaminants are in your water in the first place, check out our seven questions to ask your local elected officials.

May 12, 2021
Civil rights and environmental groups are urging the Biden administration to delay implementation of a Trump-era rule that would leave millions of Americans exposed to toxic lead in drinking water.